Beijing Design Week is an annual event in collaboration with a Chinese design institute. Beijing Design Week 2013 (BJDW 2013), since it’s started as a pilot project in 2009, has rapidly grown into the international leading platform dedicated to designs in China. Once again, the Caochangdi Artist’s Village is hosting several BJDW on goings, and the Red Bricks cluster of studio/gallery spaces is home to several installations, events and initiatives in conjunction with the weeklong festival. 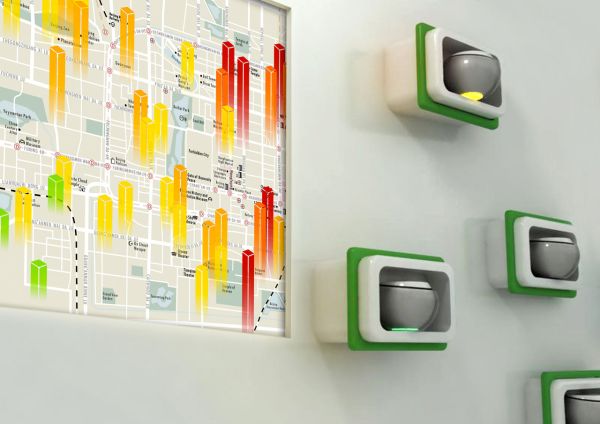 Caochangdi is a village and arts area outside of 798 Art Zone in Beijing. Caochangdi is home to a diverse group of residents, including migrant workers, farmers, students and artists. Caochangdi developed into a thriving arts and cultural hub when the artist, Ai Wei wei moved to area in 2000, attracting international attention. The influx of the artists’ homes or studios and some high-profile galleries are turning this quiet, birch- and pine-lined enclave into an artistic hotbed.

Naihan Li, the ever-charismatic architect designer who turned into curator or producer has duly assumed the role of village ambassador since she established her studio there several years ago.  For Beijing Design Week, she offered her sizable living and work space for a handful of local and international exhibitors. Li’s home is also the venue for furniture and photos. The newly-formed Studio LL. Co-founder Fai Lau explained that the “Du Pin “literally means “unique products,” but also a homonym for “drugs”, is an extension of his work as a vintage furniture purveyor and interior designer. The simple concept allows for unpretentious execution of reclaimed and repurposed pieces. Lau’s collaborator Tony Law and Li’s have been friends for nearly a decade now, since they first met at Ai Weiwei’s studio. The outspoken artist, for his part, is widely considered to be the godfather of Caochangdi, and both Li and Law started working for him on the exact same day nine years ago, following stints abroad for school. 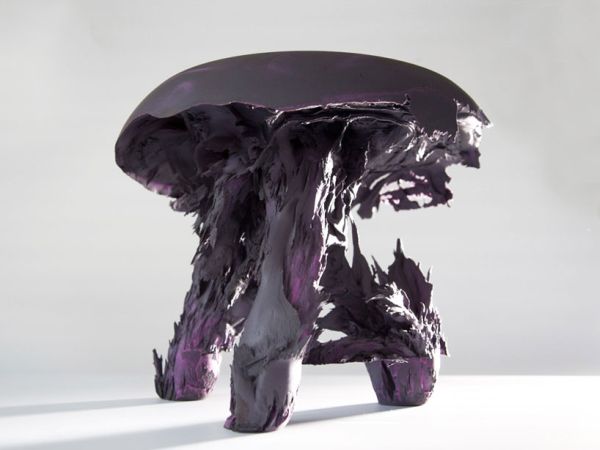 Similarly, the “Drum Stools” also serve as a riff on the language of traditional Chinese furniture, a mash-up of iconic rock-n-roll graphics, immortalized here in marble inlay, and an article of furniture that can be found in nearly any Chinese home. The stools certainly represent an interesting use of materials and form. The simple barrel shape is so versatile. This would be a beautiful understated side table on your porch in a soft spring color.