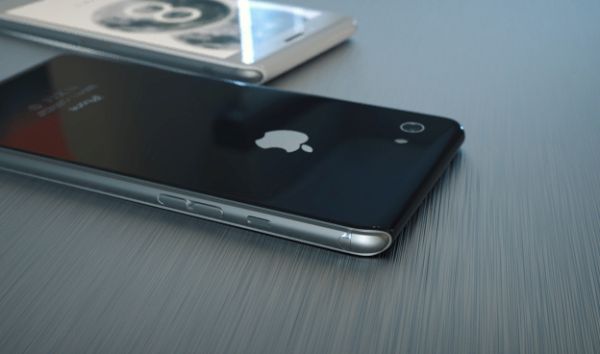 It comes as no surprise to note Apple trying to push the envelope a bit farther every time they bring a new iPhone into the market. The company is all set to release its much awaited iPhone 6S in the coming months. However, some of the phone’s more ardent fans have already started envisioning the iPhone 7, submitting their design concepts for the same. Here are 5 such iPhone 7 design concepts that would look great in reality. 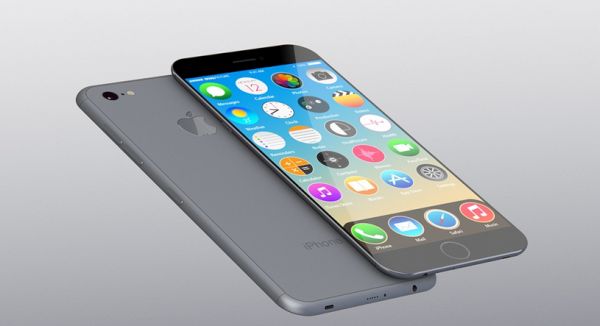 The iPhone 7 concept design by Farahi from Netherlands features a sleek design with the volume buttons placed at a comfortable distance from the power button. The design does not feature the antenna stripes found in the iPhone 6 and 6 Plus’, thus adding to the sleekness of the look. Other visually appealing features include stereo audio in landscape mode, wireless charging and a camera lens only when the app is opened. 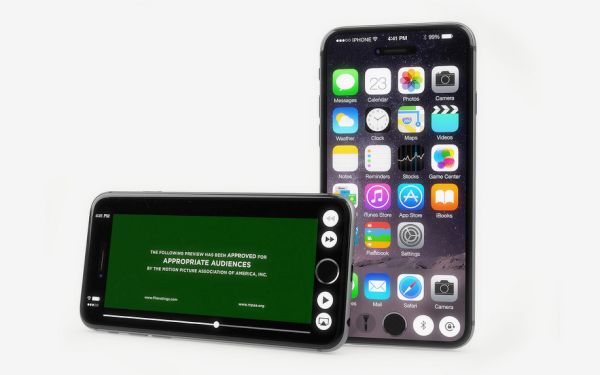 Another iPhone 7 concept design envisioned by Martin Hajek features a device that does not have the edges around the front, thus giving off the impression of a smaller phone size albeit the same screen size. Another change involves the speaker, which is moved to the top of the phone. 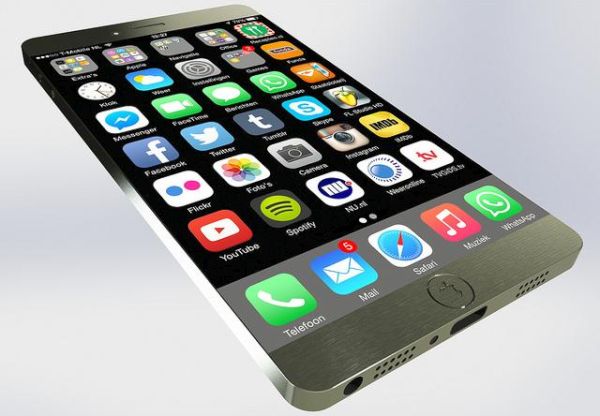 Jan–WillwReusink envisioned a design concept for the iPhone 7 would also incorporate for a more angular model that would steer away from the standard rounded design opted for the earlier iPhone models.

Kyrgyzstan based Steel Drake from Kyrgyzstan put forth his idea of an iPhone 7 device that would feature steel plated sides and a shimmering glass front for added style and playfulness. We seriously hope Apple considers these designs. 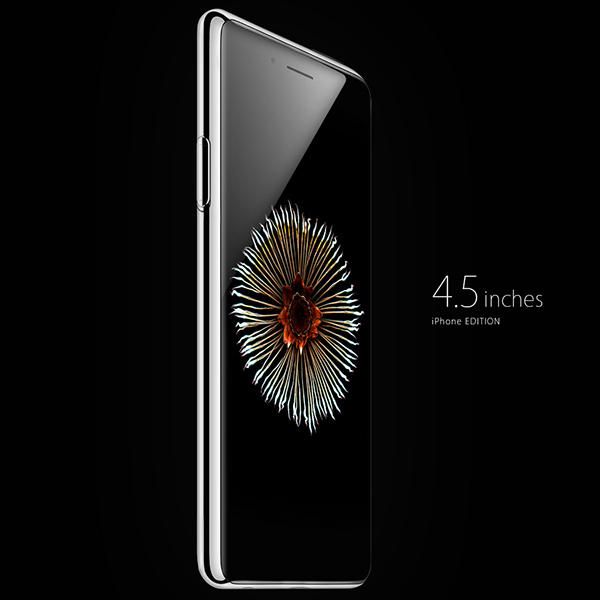 Another iPhone 7 design concept by Russia based GrishaSerov features a futuristic looking device that would have the home and touch ID buttons at the top instead of at the bottom. The device would also sport a shiny steel-based look and would feature a camera that doesn’t protrude but rather, stays within the integral design of the device. 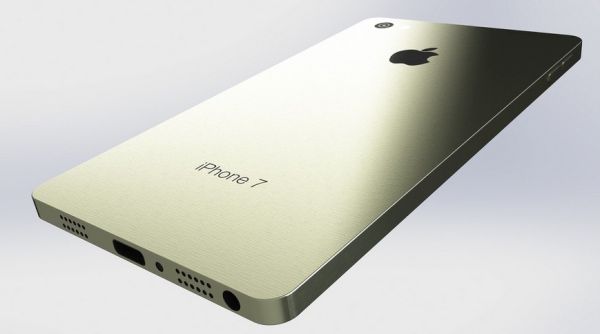 Germany based designer Eric envisioned his version of the iPhone 7 which would resemble the look of the iPhone 5S, but run on the iOS 9. The salient features of the design include an aluminum body, a 4.7 inch Retina HD display and a series of iOS 9 app icons which enjoy a more muted performance than those present in the iOS 8.

With Apple all set to release the iPhone 6S, a lot of designers from around the world are coming forward with their design concepts for the iPhone 7. From featuring sleeker frames to more innovative user interfaces, these iPhone design concepts are really something else.