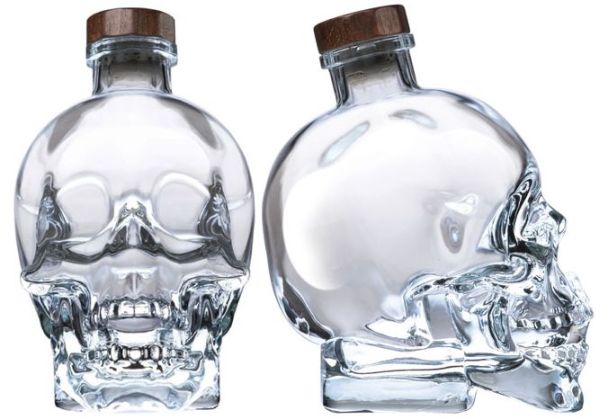 There are some liquor bottles that pack a punch both in their design and their contents. These bottles tend to be nothing short of being creative and unique in such a way that they tend to become a collector ’s items. Take a look at 7 such liquor bottles whose designs earned them more fame than the contents in them. 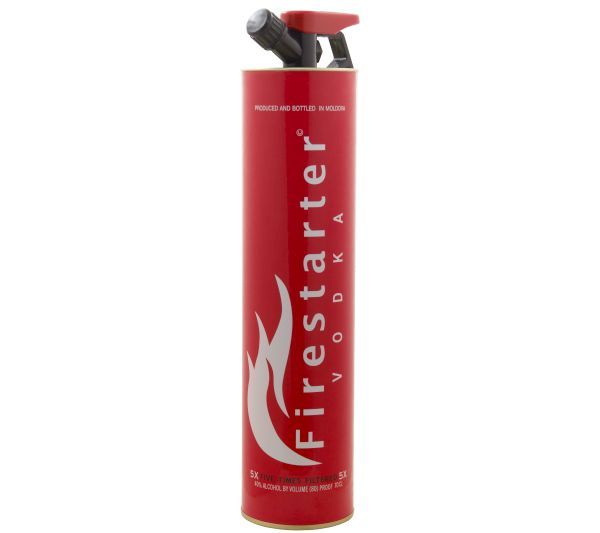 True to its name, the Firestrarter vodka is served in a bottle that looks exactly like a fire extinguisher. The bottle even comes with its own set of instructions for opening that resembles the PASS method (Pull, Aim, Squeeze and Sweep) present on standard fire extinguishers. However, with the bottle, the method to be followed is TAPS (Twist, Aim, Pour and Sip). 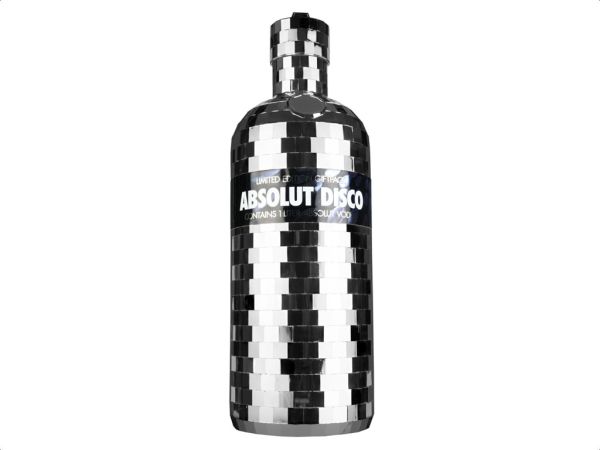 How about having a liquor bottle that doubles as a disco ball as well? This would be a great addition to your parties. You can also opt to retain the bottle after its contents are finished and convert it into a fully functional disco ball. 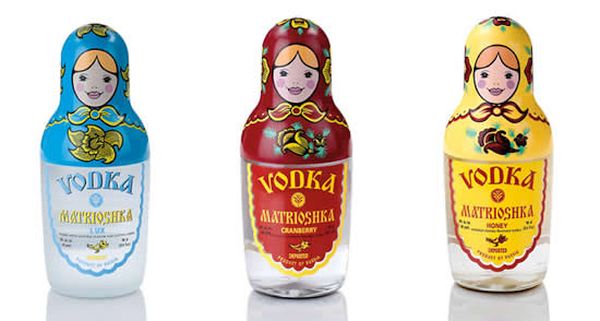 This vodka brand is served in a cute Russian Doll bottle design. While the exterior of these bottles are made of wood, the interiors house glass bottles that hold the vodka. The dolls come in different colors with respect to the vodka flavors. Accordingly, blue is classic, yellow is honey and red is cranberry.

Looking just like a realistic chess set, Jack Daniel’s chess set features chess pieces that contain shots of Jack Daniel. This allows you to drink up plenty of times in between the game. Of course, whether you finish the game or not at the end is another story altogether.

This bottle would definitely creep out quite a few individuals. Containing Crystal Head Vodka, which is heavily regarded as the purest forms of vodka available, the bottle housing the drink, is shaped in the form of a human skull. 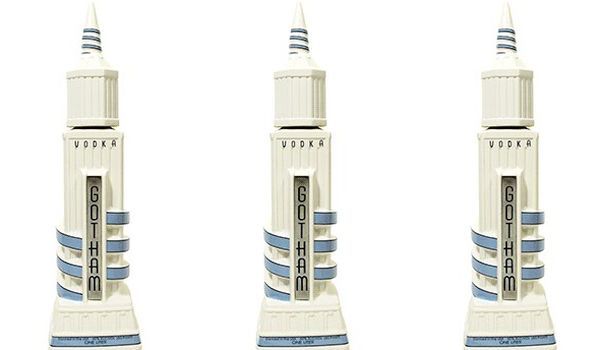 Are you a batman fan? If so, then you will surely relate to the Gotham Vodka bottle that features an impressive design, replicating the Empire State Building. Don’t miss out on this one if you love anything that has to do with batman and his beloved Gotham city. 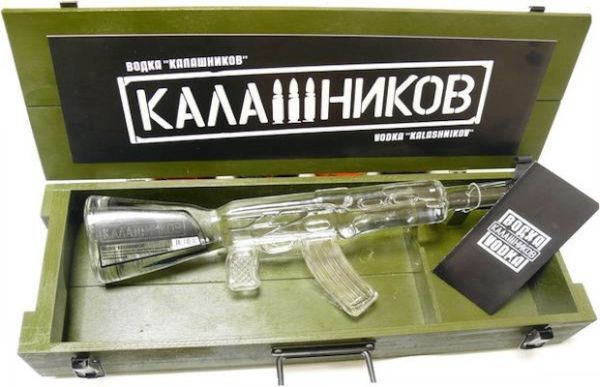 This vodka is housed in a rather strange looking bottle. Shaped like an AK-47 gun, the vodka bottle is designed and produced in Russia. The bottle is considered as a collector’s item, with only 13000 such bottles being made in the entire world.

A lot of liquor bottles are more famous for their outer design rather than for their contents. Such liquor bottles would look both unique and striking, making a great addition to your home décor long after the bottles have been emptied.