Connectivity and quality of sound are the two key elements that consumers look into while purchasing Bluetooth speakers. If these two are your criteria while opting for speakers then purchasing the Amazon Echo Plus is the best idea. If an additional display screen comes within your budget then you should opt for a higher range model. 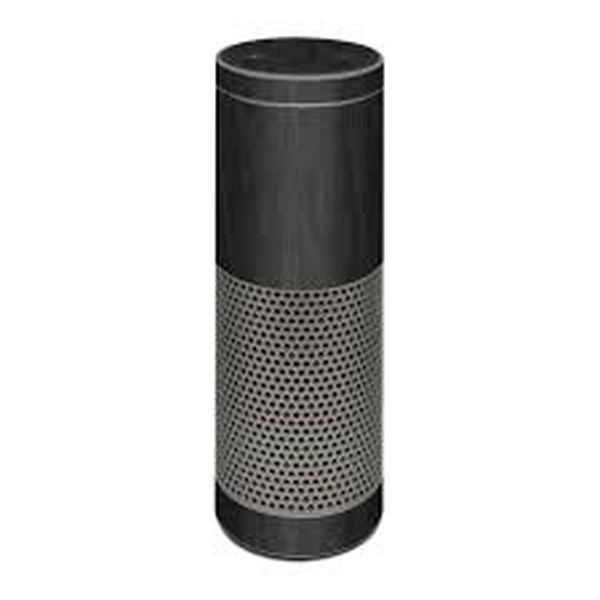 The sound quality in the Echo series is not as high-end as its competitors such as the Sonos One. Despite this fact, the sound quality is truly amazing for a device with a mid-range price point. The Echo Plus has an audio quality that is a very perceptible upgrade over that of the Echo. But is it enough to make a switch from the Amazon Echo to the Echo Plus? Not particularly.

The upgrade in the quality of sound makes the new Amazon Echo Plus an attractive buy for a new user. It provides a booming audio output accompanied by improvements in driver array. The output is a sound that is enough to saturate any living space. At high levels of volume, it lacks the distortionary effects that plagued the previous generations of the device. Thereby, it becomes the best smart home device to purchase in 2018.

The Amazon Echo Plus comes equipped with a more diverse range of sound options. The newly introduced 360 degree audio output which is supplied by Dolby is one of the key features. While the top part houses the technology for listening, the bottom part is dedicated to sounds. The 2.5-inch woofer combined with a 0.8-inch tweeter results in powerful sound quality. A 3.5mm jack for audio output is located on the back which was previously only present in the Echo Dot. 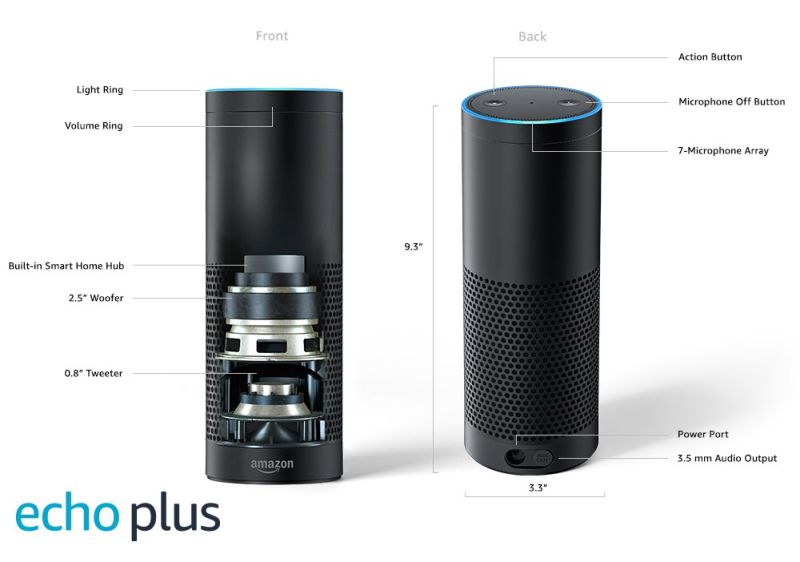 Amazon Echo Plus review: Echo vs Echo Plus – Changes in design

Since the launch of the model, there has been little change in its structure. The two colours in which the Plus version is available are white and black, the same as Echo. The most significant improvement with respect to design would be the introduction of the warm silver shade of Echo Plus. The Echo Plus is also equipped with a colour-changing ring light near its uppermost edge. This would exhibit all the toggles such as connectivity and volume levels. 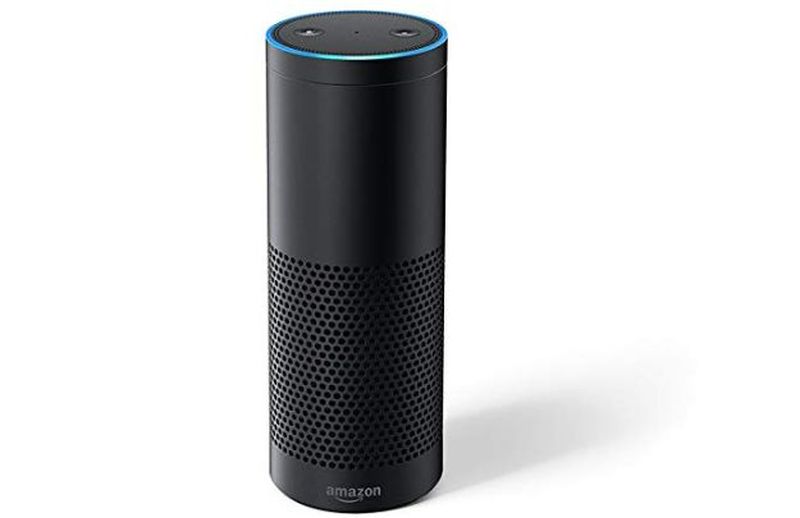 Voice control is the preliminary method for communicating with the speaker on the Echo Plus. There exists two buttons related to hardware on top of the Echo Plus. One of these buttons are used to mute the microphone whereas the other is for manually activating Alexa. This feature can be used for activating the assistant without the use of the trigger command – ‘Alexa’.

You can also use the movable ring on the upper part to adjust the volume. Seven microphone dots are present near the top which helps to detect any far-field noise. The sensitivity of the microphone to detect noises is greater in the Echo Plus than the Sonos One. But this feature brings about performance issues where we realise that the Echo Plus is not a portable device. It requires a constant supply of power and Wi-Fi connectivity to function properly.

A simple process of linking the Echo Plus to the Alexa application on your phone gives control over Alexa. Alexa can be used for giving commands related to playing music and asking fact-based questions. It also comes equipped with the ‘Skills’ section where it can be taught to learn new commands. Alexa can learn nearly thirty-thousand new skills through the Alexa app on your phone. The primary idea behind such a move is to facilitate the process of having a conversation with the device. Alexa’s ability to respond to audio stimuli is extremely fast.

The only performance glitch identified regarding this is that it might not be possible to identify all dialects. Not being able to identify all parts of a sentence spoken in a difficult dialect is clearly frustrating for users. Hopefully the sensitivity would increase with subsequent upgrades.

Amazon Echo Plus review: Echo vs Echo Plus – Is it worth the upgrade? 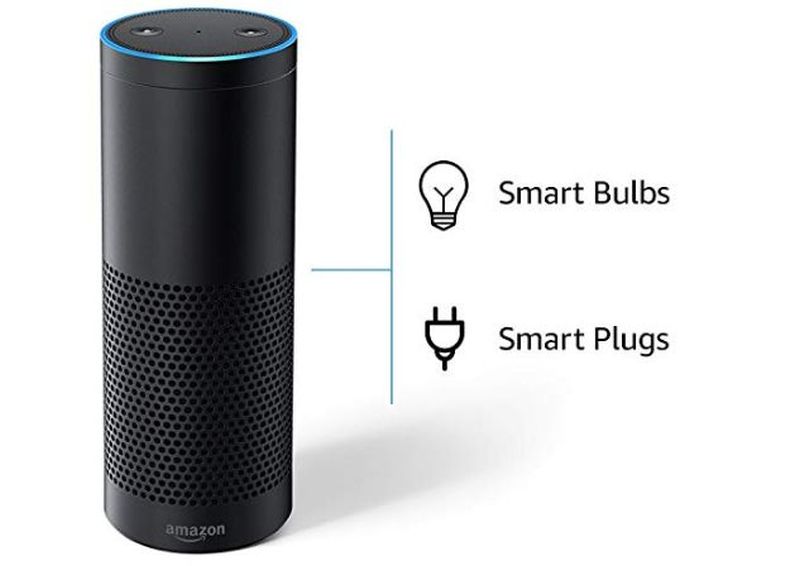 In comparison to its competitors, the Amazon Echo Plus beats its closest competitors by a long shot. The Amazon Echo Plus is no doubt the best option to go for in terms of price and smart features. But whether it is packed with enough modifications (apart from correcting performance issues) to opt for an upgrade is debatable. Although it packs a number of modifications over its predecessor, it is not enough to upgrade an existing Echo device. But if you are looking for a smart device with multi-purpose functioning, the Amazon Echo Plus is your best option.