Home Product Design Guide Anti rape devices and concepts, from the ridiculous to the useful

Anti rape devices and concepts, from the ridiculous to the useful

Sexual assault is the most heinous crime one could ever do, and sadly, there are such monsters in every country and place who try their best to rape girls and women. Governments keep taking preventive measures to prevent this monstrous crime, and there are some people and organizations that have understood this problem and have tried to develop some devices that can enable women to save themselves from the rapists. Scroll through to find out such anti-rape devices that aim to make everyday life safer for women and girls: 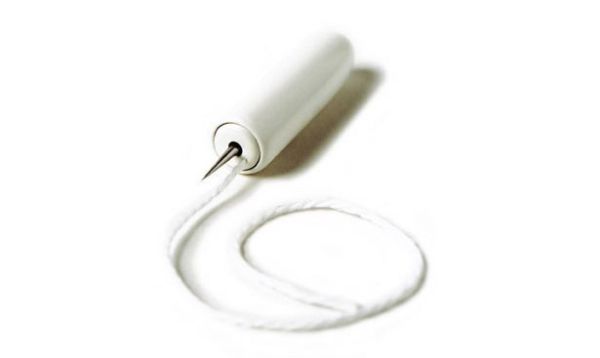 At many places, women feel unsafe to get back home alone. This anti-rape device, the FemDefence is a protective agent a woman can carry in her vagina. It is safe, as designer Anita Ingmarsdotter who is a Swedish woman has made this device in collaboration with gynecologist expertise. The tampon that has a sharp pin in it is supposed to be worn inside the vagina. As and when a rapist will try to rape, the sharp pin would badly injure his penis. The tampon’s sharp pin is designed in such a good way that it does not hurt the wearer in any way but leave the rapist badly hurt. 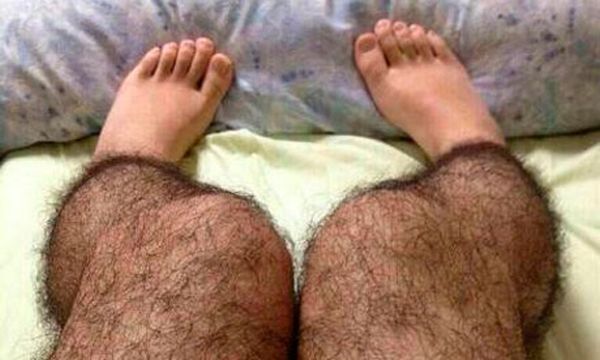 Designer has tried to come up with something that can keep women safe from the evil eyes of the rapists. It is a hairy leg tight; as if a woman has legs full of black long hair that looks pathetic. Whenever women feel they are in unsafe surroundings and are wearing short dress, they can put this hairy stocking on and repel men who keep an evil eye on women. Needless to say, this was actually a hilarious idea to throw away pervs, and is not an actually product, or for that matter, even a seriously considered idea.

Rapists are people with a mental disease, they are mentally sick. Well, this device seems to be an ideal one to make such people realize their crime. Women who feel unsafe, they can put on this condom that has a sharp jagged teeth outer design. As an when a rapist will try to force himself onto the victim, this super condom would dig its teeth in his penis so hard that he would never again even think of doing such a disgusting thing. This superb and extremely helpful device is an invention of Dr. Sonette Ehlers who says the condom does not only digs inside but also requires medical help to take out the teeth off the penis.

It is every girl’s and a woman’s right to feel secure and safe regardless of the place they are in, or the clothes they are wearing. Anti-rape devices help women feel secure at any place and during any time of the day.