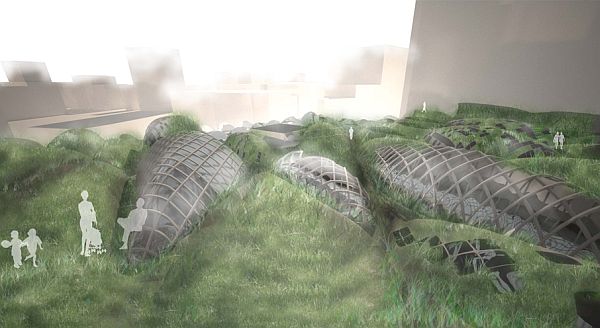 Vehicles add a lot of toxic substances to the atmosphere in the form of pollution. Breathing in air that is loaded with noxious elements can lead to serious health hazards. Bubble wrap is a conception that will help filter out all the harmful substances from the atmosphere in the same way plants do. It will take up the responsibility to clean a city’s atmosphere and make it unadulterated and fit for human habitation. Bubble Wrap has been specially designed to purify air from the New York City. 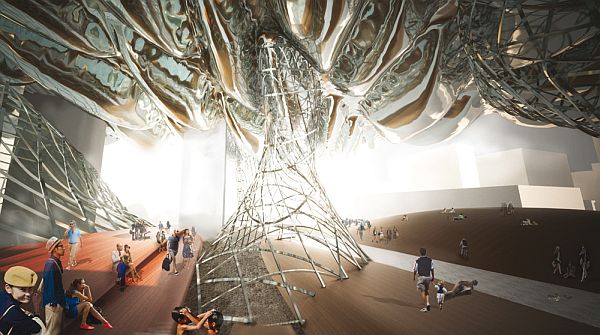 Bubble wrap is a special infrastructure that will suck in all the polluted city air and clean it with the help of planted ‘pods’ that it will come embedded with. Once the air is pure and hygienic, it is pumped back into the atmosphere. Air is pulled in either through a chimney system or directly sucked by the front walls of a building from a subway exhaust and at street level, respectively. Injurious airborne pollutants are arrested by plant pods which further shifts its role to an air filter and purifier that works at a large scale.

With Bubble Wrap a novel productive ecology will unfurl which will make sure that the earth becomes a better place to live in sans any toxins. 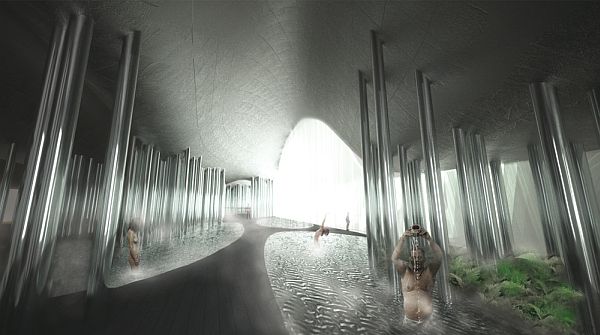 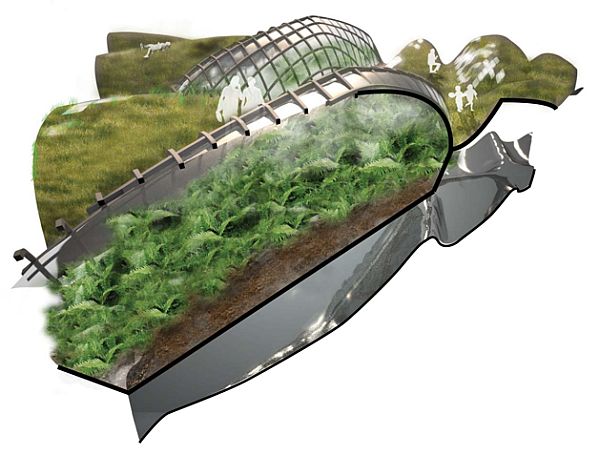 Refuge Finder locates your near and dear...

Keep your fruits fresh and tempting with...

VestelARC, a must have device during professional...