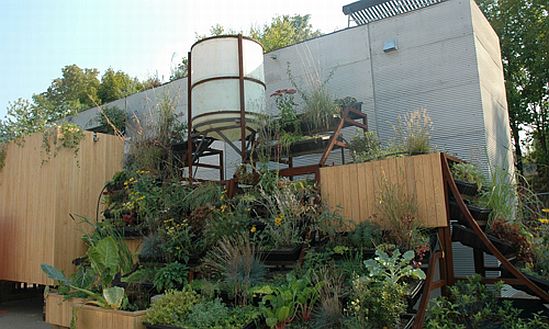 Solar Decathlon 2007 held at Carnegie Mellon University aims at developing sustainable architecture, urbanism, product design and engineering among its students. Using urban design as a fundamental design strategy, Solar Decathlon 2007 includes passive and active solar systems that can create communities with an improved quality of life for current and future generations. 2007 focuses mainly on plug and play design s which allows basic building blocks to be re-configured to suit multiple texts with multi-levels increasing useable floor area for a given footprint. A hybrid of modular and panelized systems, the 2007 enables the house to be assembled in six hours and disassembled in less than four hours without compromising the spatial or aesthetic quality and building performance with the first cost of creating house representing just 10% of the life cycle cost of the house. The 2007 Solar Decathlon aims at securing an estimated $500, 000 in non-profit funding for further R&D with respect to this particular project.