Rumor has it that Apple may release not one, not two, but three new iPhones in 2018. The three models are expected to suit three requirements – budget, bigger screen size and three rear cameras. Apple might release the bigger version of iPhone X, calling it most probably the iPhone X Plus. The company is also releasing a less expensive phone. The price factor has never stopped iPhone lovers from buying the latest iPhonemodels. Maybe it wants to reach out to a broader audience who might be able to afford the iPhone. Read on to find out more about the new iPhones 2018:

What to expect from the new iPhones 2018

Though it’s not known for certain, it is expected that the company would refine the designs and add new features to the new iPhones 2018, to attract consumers. It will probably deliver the enhancements as it does every year – high screen resolution, more battery life, better processing speeds, and new colors and materials.

It has to compete with the latest styles and features that its rival Android competitors have come up with. For example, the latest iPhone would also be gesture controlled, to compete with Google’s new Android P Operating system.

Apple will retain it highly popular features Memoji, Animoji, and Face ID, which is pioneered. With its Android competitors doing their best to take over the market, Apple cannot sit idly and make a big dent in the already sluggish market.

What would be the difference in the three new phones?

Apple is certainly making everyone sit up with the expected release of three new models of iPhone 2018. We also hope that the company comes up with safer iPhone models for kids. There has to be some differences in the features to target different customer bases.

According to sources, two of the new iPhones 2018 would be launched as successors to iPhone X. One of the iPhones would have the standard 5.8” display and the other one would have a slightly bigger screen, at 6.5 inches (resolution – 2436×1125). They would both be called iPhone XS, in all probability. These two phones would have an OLED display, like the other models. The third of the new iPhones 2018, will have an 6.1 inch LCD screen offering better technology over iPhone 8 and 8+ display.

The screens would be edge-edge as usual, and would have ‘TrueDepth’ camera system supporting Face Identification. This would probably bring to an end iPhone’s signature fingerprint sensor and Touch ID.  Glass bodies for better charging, and a new gold color could also be in the works.

For the 6.1 inch model, Apple might cut out some features to keep the cost low. It would have an aluminum frame instead of steel, single instead of dual lens camera and the display might not support the 3D touch feature. Experts are suggesting that doing this would enable Apple to sell the device for approximately 600-700 dollars.

The 6.5 inch iPhone XS would most probably have a design similar to the iPad with landscape mode. This would offer additional information about stock apps such as Contacts and Calendar. IPhone lovers and fans would surely want to wait to get their hands on this model.

The bigger sized phones will also have bigger batteries for longer battery life. The L-shaped two-cell design will continue to be used for iPhones. The latest iPhone having the larger 6.5 inch OLED screen will have a bigger body, which means the size of the battery too would be big, upto 25% bigger. Battery capacity for this phone might be between 3,300-3,400mAH and 5.8 inch phone might have a battery capacity of 2,700-2,800 mAH.

The new iPhones 2018 are supposed to offer more colors too. The OLED iPhones would be available in space Gray, Gold, white, silver and the 6.1 LCD devices will have Blue, White, Red, Orange and Grey color options.

All the three new iPhones will have the upgraded A12 processor. The OLED models will have improved LTE chips and support faster LTE connection, as well as USB-C to lightning cable to enable faster charging. The A12 chips are being sourced from TSMC. These chips are being built on TSMC’s ‘7 nanometer’ process. Apple is supposedly using TSMC chips due to its superior InFO ‘water-level packaging’.

Qualcomm has confirmed that they would not be supplying processors to Apple. Many are suggesting that the downloading speed may be less than that of Android phones.  Only time will tell whether the upcoming range of iPhones would be faster than their Android counterparts.

According to some sources, however, the budget version would be ready to ship only in October. This might be due to the rumored leakage of LED backlight which will cause the delay in the launch of the LCD display.

Apple has kept people guessing about the names of the new iPhones 2018. Some analysts predict that the company may revert to the ‘S’ series, and drop the ‘Plus’ from the name. Or due to the design possibilities, it might name the new models iPhone 11.

Will the new iPhones have 3 lens rear cameras 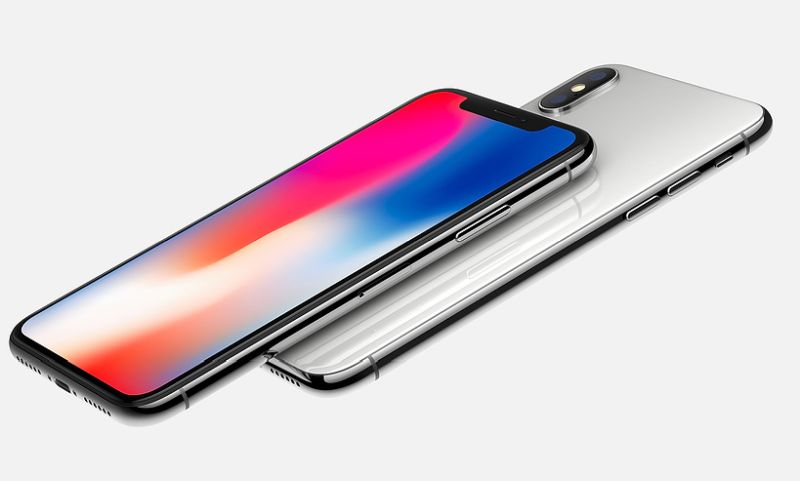 The iPhones’ cameras are known for their great picture quality. According to the rumors going around, the company might include 3 lens rear faced camera. If such a camera has been included, the zoom capacity would be much enhanced. The photo quality would be much improved in dim light conditions. What’s more, according to the Forbes magazine, the new iPhone could have 3 vertically stacked lens.

A Taiwanese analyst company has come up with a report that Apple might offer upto a whopping 512 GB storage in the OLED phones. The LCD model might have 256 GB of storage. As of now, Apple has not confirmed this report, so we will know the exact storage offered only after the phones are launched.

Other exciting features which people are expecting are the Apple Pencil and wireless charging. Experts are predicting September 12 as the launch date, so iPhone lovers can get the latest and perhaps the best iPhone ever on that date!