Technology poses numerous benefits and numerous threats to the ones using it. Similar is the case with iPhones, Apple products, or any other tech gadget for that matter. There is too much work that goes into keeping yourself from getting addicted to your screens, which is even more difficult in the case of children.

iPhones, though they have plenty of cool and adaptable features, do not come with certain settings that can govern its use when in the hands of children. Given in the paragraphs below are the challenges faced by children and parents due to lack of this control on iPhones and how they can be addressed.

What is the need to make iPhone safer for kids? 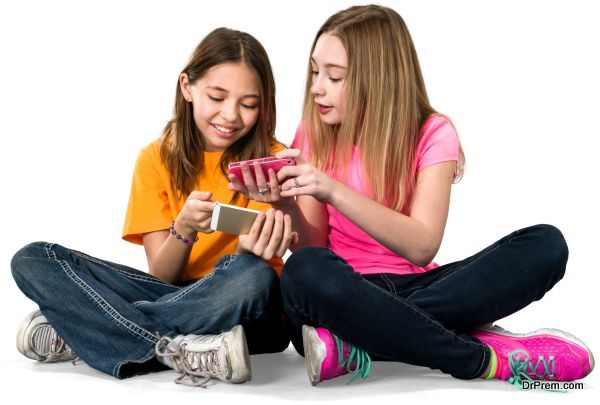 The founder of Apple, Steve Jobs, had confirmed that he kept his kids iPad usage time to the minimum on a daily basis. Here’s why: Screen time is, literally, addictive. It induces the same effects in your brain as would any drug. It is difficult to let go of, especially for children who have little to no control over their instincts.

What are the possible updates that could be employed? 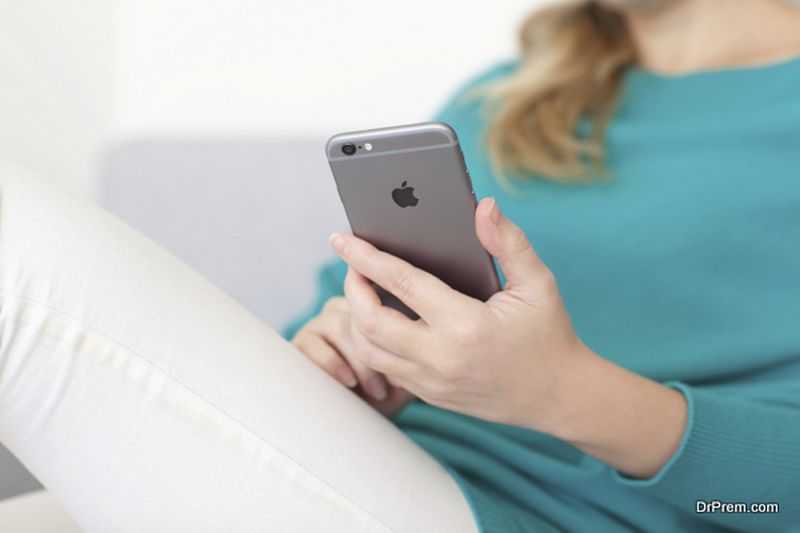 iPhones can very well be coupled with certain features like the ones mentioned below. It will be great to see them in your Apple products, which will not only regulate your kid’s screen time but will also keep them away from online dangers as well. 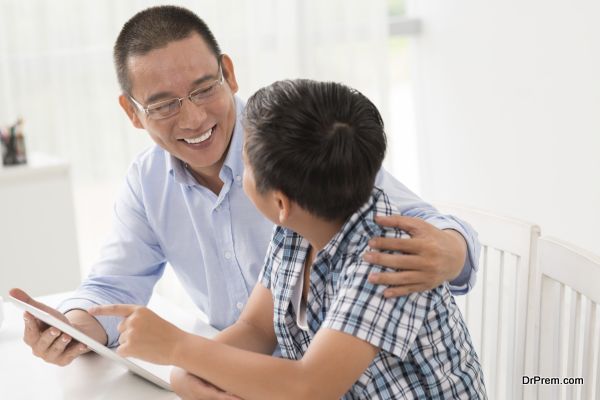 True, that iPhones currently don’t sport child care patterns, but they will definitely do so in the near future. Having said that, no amount of tech update will result in protection of kids from online hazards if their parents aren’t protective enough.

Parents need to look into their kids’ whereabouts and keep an eye on what they do on their cell phones or screens all day long. Try not to be intrusive. However, just being aware of what their kid is up to will go a long way in keeping their kid safe and away from harm’s reach in the long run.

Make sure that you, as parents, are fully aware of this fact, and impart the newly found awareness to other sets of parents too. This is important until Apple comes up with new safety updates.

The reasons and preventive measures mentioned above are all indicative of the fact that iPhones, and every Apple product in general, can get a tad better as far as children are concerned. There needs to be set standards and limitations imposed on the use of these devices by children below 13 years of age.

Remember that kids are just on their way to learning new things. Don’t hinder this process, but also make sure that your child is in safe hands, and keep watching over them. It is not fair to smother their fun-loving childhood in the name of care. Apple will, hopefully, come up with new and safer updates, making this process easier as time goes by.