Cindy ashtray: Grow plants by feeding them with cigarette ashes 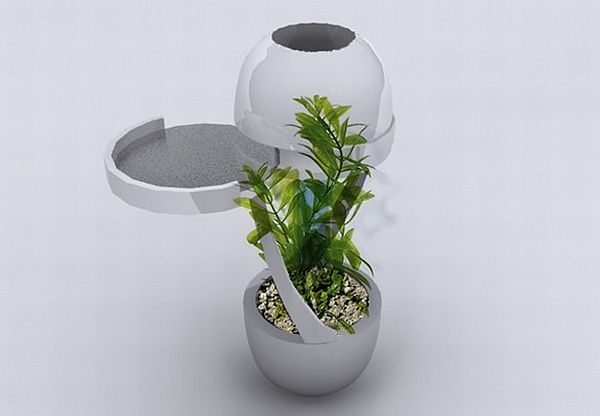 Everyone knows smoking is injurious for health but this slogan does not move chain smokers even an inch. What hurts more is the way they even put others life in danger while lighting up a smoke in public. But the government has woken up to its ill-effects and has come up with laws that ban smoking in public areas. Keeping this in mind ashtray named Cindy has been designed by Frantz Brougere which will keep surroundings clean and green. 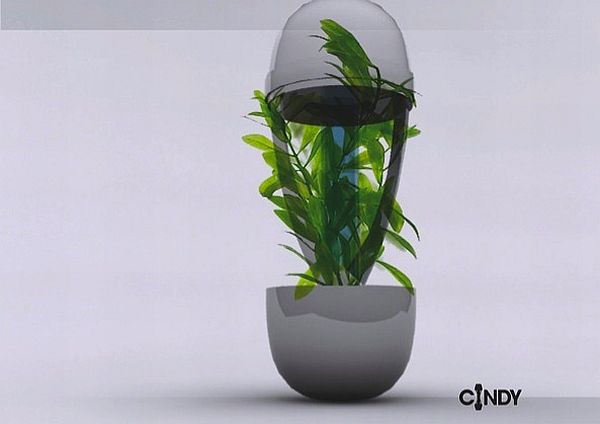 Normally, the cigarette butt is thrown on the streets without taking into consideration the way it litters and poisons our beautiful environment. The sole reason why people throw the remains of a cigarette after fagging is the absence of an ashtray. Cindy is an answer to the above problem. The ashtray looks like a potted plant which gets nutrition from the ashes of a cigarette. While smoking, a smoker can feed the plant with ashes that will help in its growth and survival.

Cindy is an ingenious idea in true sense, which will take care of nature and keep it away from further deterioration. Cindy ashtray will give smokers a good reason to feel, a bit, less guilty. 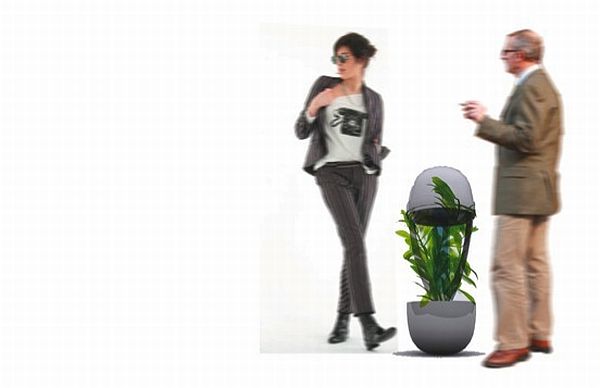