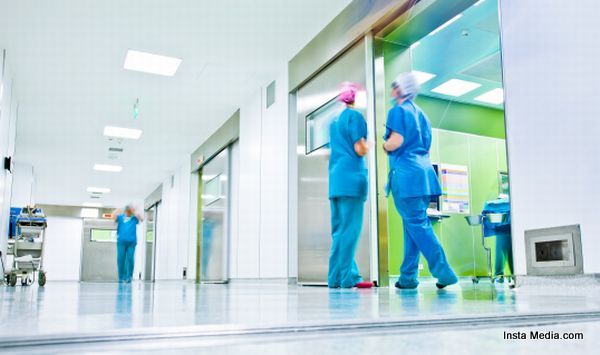 Designing a hospital that can create great ideas

Let’s talk about the design of The Gate Vascular Institute situated in Buffalo, New York. The best was to describe it would be to say it is a club sandwich. It is a weird way to describe such a world-class institute but I think it is quite accurate to say that to describe the designs. It is a 10 story glassy building situated down in Buffalo. A clinical vascular hospital takes up its bottom floors; a University at Buffalo-run research and laboratory space occupies all the top floors, and it is  situated in the middle —a two story collaborative core that acts as an innovation hub to connect researchers and practicing physicians from different specializations. 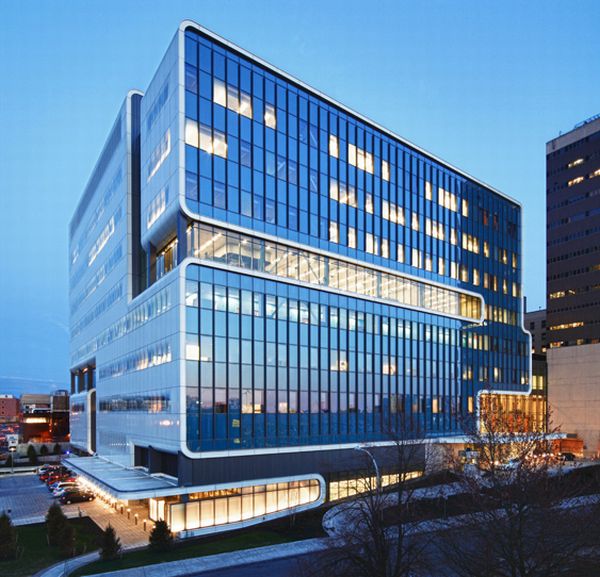 It opened in 2012 and was designed by cannon designs. It has become a one-stop shop for research, medical innovations and patient treatment. This is because of its incredible design work done by cannon designs.

It is definitely a twofold desire by doctors as well as entrepreneur- perk up patient care and decrease the time it takes for medical discoveries to go from bench to bedside, a jargon-y medical world phrase that describes the process of applying laboratory-based research to treating patients. 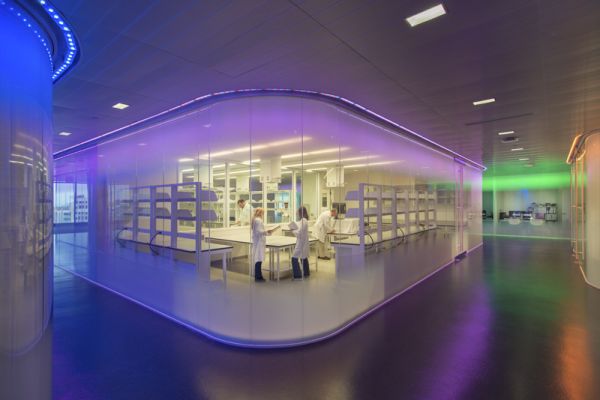 You might be thinking it is a pretty basic idea: Get researchers and physicians in the same building and increase productivity and modernism, but it’s in fact far less widespread than you might think. Medical centers as well as research facilities are kept disconnected often and, often it is in completely different buildings that require a car ride or at least a long walk to get to. Conventional hospitals are full of people with cardiologists residing on one floor, along with radiologists on the other and neurologists in their own separate area.

Therefore, you can understand how important the designs are in not only increasing productivity but also in the looks of the institute. Yes, even looks are also important because it gives a good impression of the hospital or any product or service provided and it is essential in the current marketing scenario.

People are working for better innovations where people can get treated and can hope for hope. The clinical floors have been built in such a way that doctors can collaborate with each other as well.

The designs for a hospital are as important as the components of the hospital. We do not give much emphasis on the designs but it does affect the doctors and the patients. The hospital should look good so that the patients believe in the doctors treating them. Also the designs should be in a planned way so that it has its utility.