It was 2,000-year-old ceramics industry that put this Jiangxi province town on the world map and may have given China, the country, its name. Ceramic artists from all over the mainland are descending on Jingdezhen as the Jiangxi city, famed for its pottery tradition, enjoys a creative renaissance. Every Saturday, irrespective of the climate, the stone-paved courtyard of a half-century-old ceramics factory in Jingdezhen is abuzz with creativity. Here, each of some 30 pitched white tents houses the artistic creations of a budding potter. Aptly called the Creative Market, this is a bazaar at which some of China’s most original ceramics are showcased and sold. 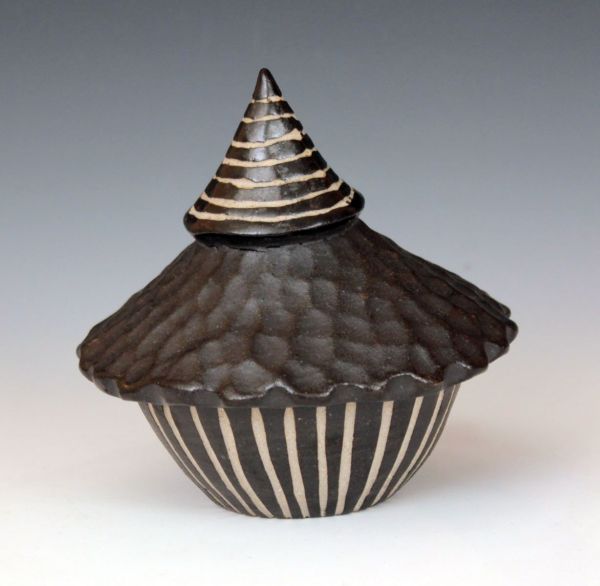 Over the past few decades, however, the once-glorious tradition has been beaten down by imitations and the flowering of fakery.  As demand for the real thing grows, so does that for lookalikes. By some estimates, nearly four out of every five porcelain “antiques” with a fake emperor’s seal can be traced to a Jingdezhen kiln. Fake antiques sail easily through unreliable scientific tests.

Recently, though, a steady influx of young potters from all over the country has brought about a creative renaissance. They come to master the techniques, ply their wares and, all being well, and make a living. The market was founded by world-renowned ceramics artist Caroline Cheng, who established the Pottery Workshop in Central 28 years ago. In 2005, Cheng refurbished a section of an abandoned ceramic-sculpture factory in Jingdezhen into a compound of design studios, workshops, galleries, stores, an artists’ residence and a coffee shop. The weekly gathering sprang up in the compound’s courtyard two years ago. The makers must apply for entry by submitting their works and, if accepted, pay a small rental fee. To stay in business, however, they must win over not only Cheng, the curator, but also customers. 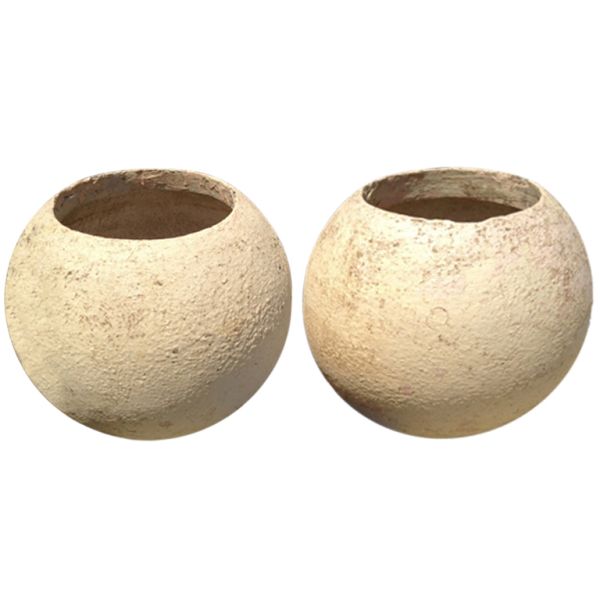 Today, abandoned kilns abound around the old city centre. Many have become treasure troves for researchers seeking out clues to Ming and Qing dynasty ceramic art by combing through the shards of ornate ancient ware. The ceramics industry here seems to have kept in touch with its traditions.

Amid the sheer mass of ceramics that is Jingdezhen, young potters are nonetheless finding ways to stand out. By striking out on their own, the craftspeople, mostly graduates of the Jingdezhen Ceramic Institute, say they feel liberated from the shackles of conservative traditional taste.