Architectural designs are of prime importance in any building and designers are very often inspired by the ancient concepts. It changes the whole outlook of the structure. 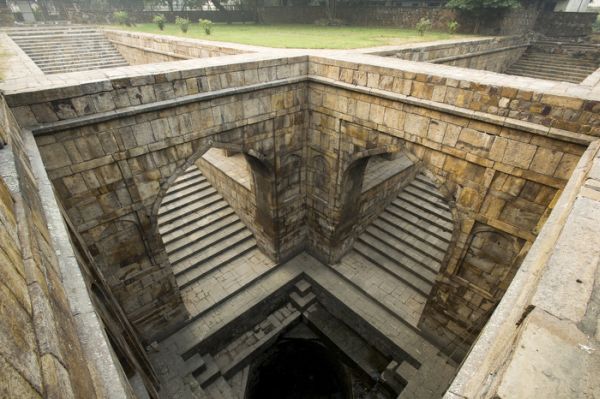 Inspiration from the Indian Designs

Many designers are now using the ancient Indian stepwell or Baoli design. One has to create a deep pool inside the base of the modern building that reduces the heat by evaporation of the water into the open space above and keeps the interiors of the structure very cool. 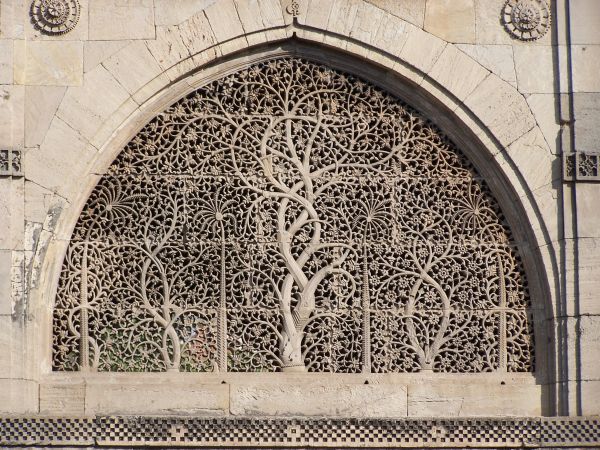 Another ancient inspiration is the Jaali design popularly used in the palaces of Rajasthan. This Jaali is infused in modern day design by creating a four feet space between the inner and outer walls to have a cooling effect inside. This lets the natural air circulate on its own and lets the natural light come with. This gives an awesome decorative effect.

Architects are highly inspired by the traditional architecture know how and have combined with today’s technology. Collecting rainwater and then reusing by treatment plants keeps the building cool. Wind towers are incorporated for air cooling. Courtyards are a latest trend that was very popular in most of the Indian houses. Most modern buildings are introducing courtyards with greenery to make the structure Eco friendly. It is becoming a green lung for the society and a central place for cultural activity. Sunlight can flow into the interior of the buildings. 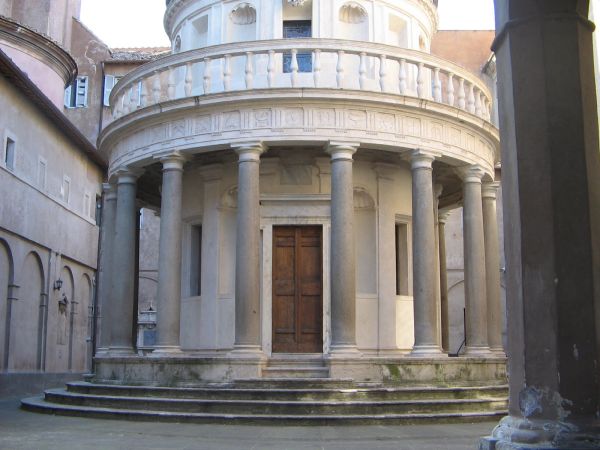 Influence of the Western Architecture

Another inspiration to the modern designers in architecture is the Greek structure. Doric, Ionic, and Corinthian styles are very popular in the Greek styled buildings that have stood against the test of time. The Doric style has a plain roof and vertical columns used in most of the American architectures and also other western countries. Even individual cottage houses are popularly infusing these designs. Most of the balconies have Doric columns. 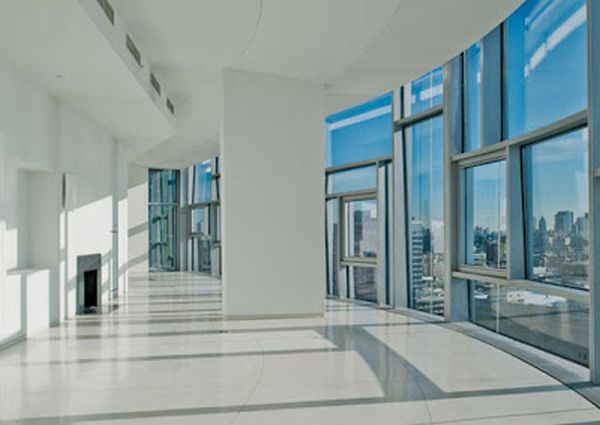 Some of the designers are incorporating shimmered and glittering lights that pass through the glass panels. The stair cases are spiral, but with huge spaces in between. It moves up in round curves so that lights can come from the top and remain well ventilated. Most of the ancient buildings of earlier ages had this concept.

The mathematical proportion and the harmonious form of the ancient Italian structures are of great importance in today’s study. The domes, columns and the arches are awesome and are handsomely used in modern designs.