Drumssette: Create your own music with DIY programmable drum machine 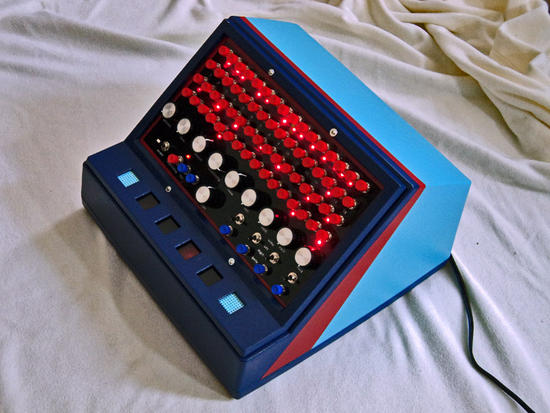 The “Mystery Circuits Drumssette” by Mike Walters, an established DIYer, is a programmable drum machine that is crafted out of a Tascam four track cassette recorder to create interesting drumbeats from an audio tape. Featuring four tracks, “track one has high hat, track two cymbal, bass drum on track three and the last track has snare,” which contain a single, repeating drum sound, the cassette tape synchronizes the drums with each other, but without losing their individuality, which is represent by the row of red buttons. When pressed, these buttons create the corresponding track beat. Users can mix the beats to create some wonderful music. 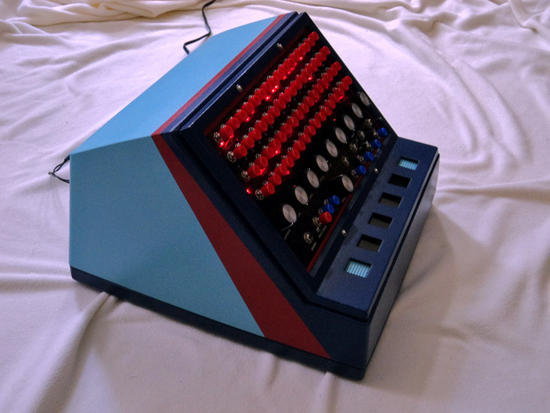 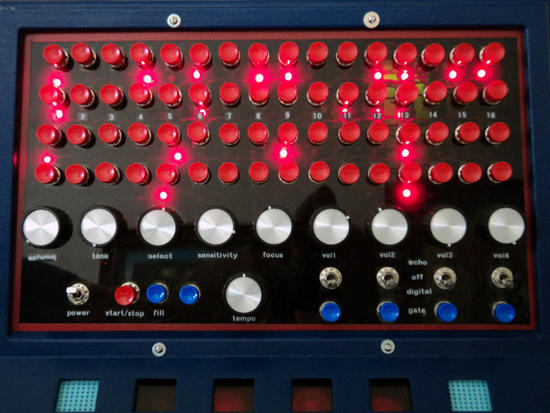 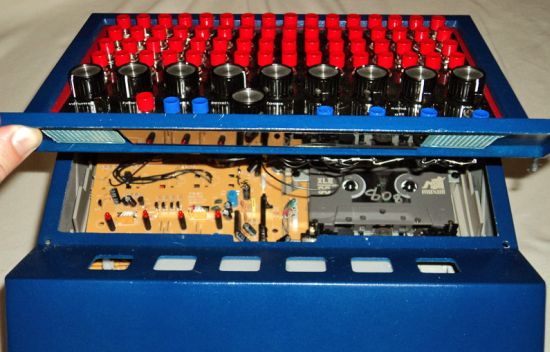