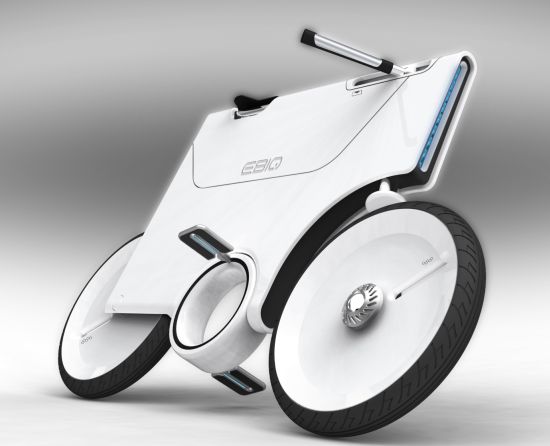 Designer Yuji Fujimura continues to impress with his futuristic designs. Earlier we covered his Lounge Chair Workstation, now the designer has popped up the second version of his electric bike concept that not only allows brisk inter-city commutation but also helps in sustaining the environment. Entitled “EBIQ,” the Electric Bike Concept ver2 generates power from a Lithium-ion Battery, or what you call electric car battery, to get the bike going for a longer period. When used as electric bike, the EBIQ sets both the pedals at a low position, which together with a handlebar folds into the body to fit in compact parking spaces. Moreover, the rider can store his or her portable gadgets, including laptop, cellphone, iPod and more, in the compartment to charge them on the go. While an integrated screen upfront connects to your laptop (stored in the compartment) to access internet or web navigation on the move. 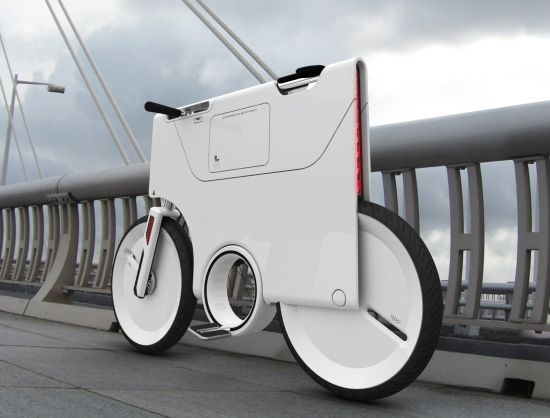 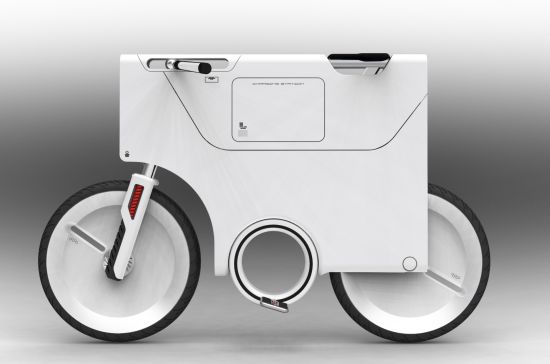 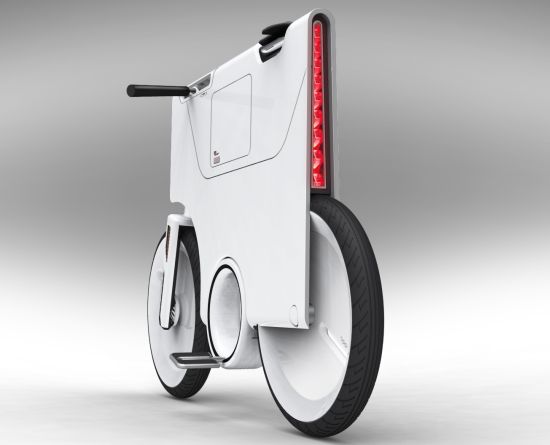 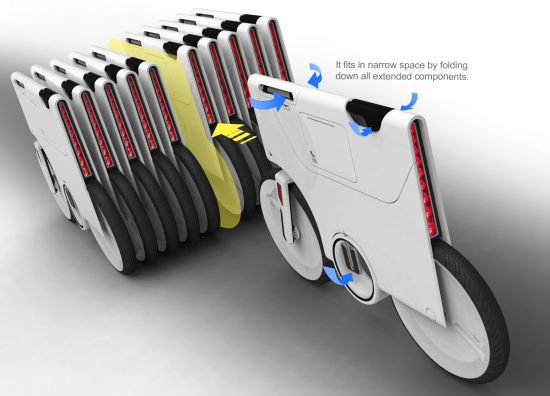