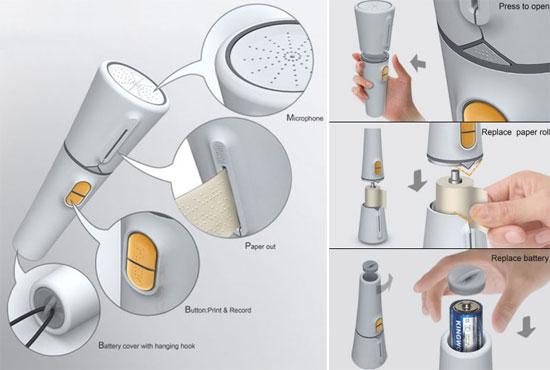 Braille definitely has given a new dimension to the life of the visually impaired; still they have to rely on the others to fulfill their day-to-day needs, for differentiation between identical objects often becomes difficult for the sight-impaired. Enhancing the value of Braille, Chinese designer Danni Luo has designed a printing device to create special embossed labels, so the visually impaired could also distinguish products with similar characteristics, such as pill bottles, CDs, files, etc., effortlessly without seeking help from others. Dubbed the “Embossing Braille Printer,” the hand-held label printer lets the users install the name or brief information of the particular product onto a 25mm x 50mm label with embossed Braille characters via a voice-recognition recorder, so the sight-impaired could avoid misidentification of analogous objects, which often leads to grave consequences. 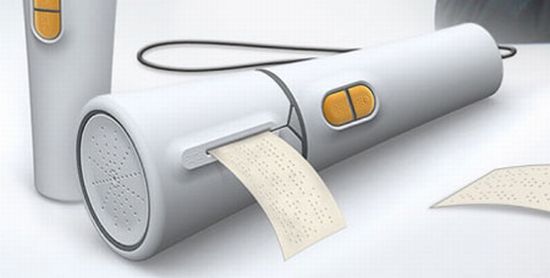