Workstation in a coffee mug with all amenities but space 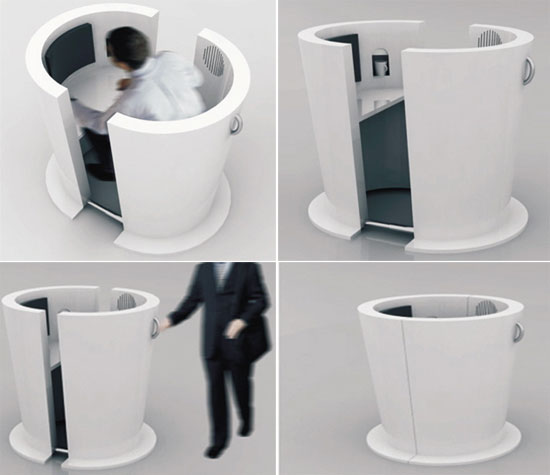 With public places attracting visitors from all around and that too in bulk, privacy seems to be a distant dream in common spaces. However, Brazilian designer Lucas Vieira has created a simple but smart workstation that provides solitude to the users in common places such as airports, malls, cafes, restaurants, fairs and events. Resembling the shape of a huge coffee cup as depicted by its very name, the Coffee Office, the portable workstation not only allows privacy for internet access and communication by audio and video, but also integrates a Wi-Fi system, space for a laptop, a touch-sensitive screen and light emitting keyboard (in case, you do not have laptop) and so on. Last but not the least, the Coffee Office Workstation lets the occupants prepare coffee, programmed for different kinds of flavors, so they could refresh themselves during longer sittings. 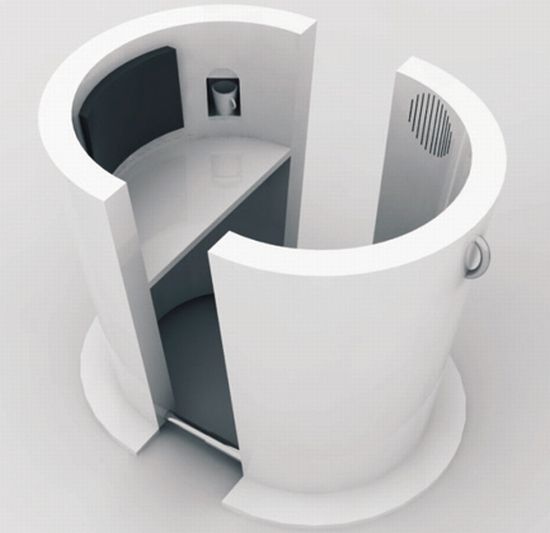 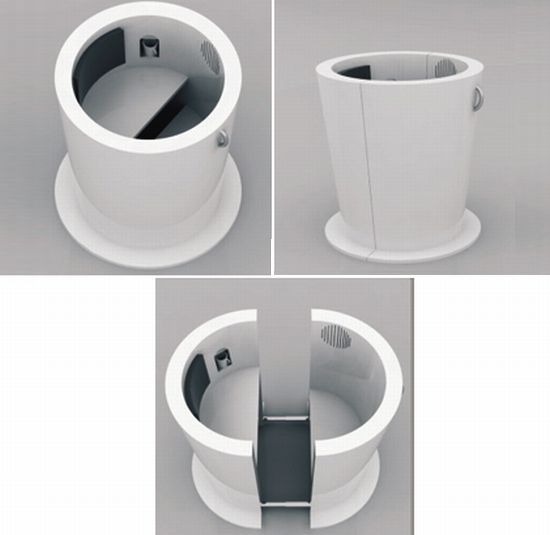 Workstation in a coffee mug with all amenities but space was last modified: August 5th, 2012 by admin

The Cargo Cycle 2020 for progressing India

Stylish and contemporary lamps from Murillo