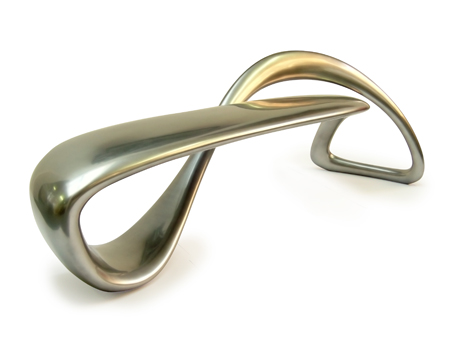 The current trendy designs emerging from the workshops of modern designers have diverged from traditional designs in more than one way. While the traditional designers looked more on natural forms for inspirations, modern designers rely more on the abstract and surreal. Homes & Gardens, who are organizers of the Young Designer of the Year Award have received nominations covering a number of new designs for their March 2008 Award.

The interior designers have custom-made designer articles in their portfolio that have brought harmony with nature by adopting environmental friendly material and technology. This designer item, made of chrome, is crafted by the New York-based Aussie designer Brodie Neill, who has been nominated for 2008’s Young Designer of the Year Award.

TwitweeClock pops out a mechanical cuckoo to...

Lilypad: A green utopia for the year...

‘One Togo’ follows in the footsteps of...