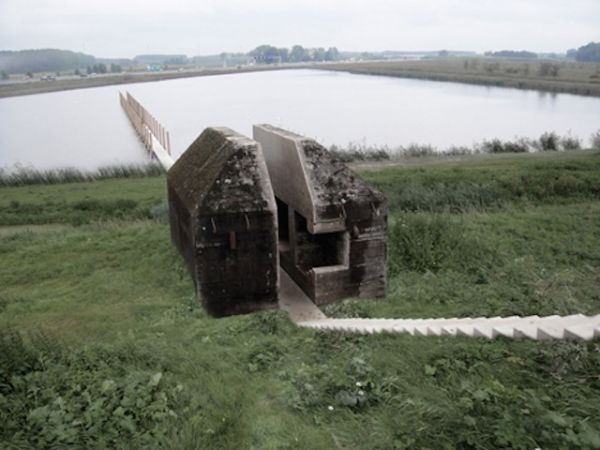 This new Dutch Waterline had been built as a self-protective shield during the 17th century at a time when the Dutch started flooding particular areas of their land for protecting key cities. Such huge moats were planned perfectly, immensely deep for the foot soldiers in crossing yet not deep enough for accommodating ships. The Dutch at the time of both the first as well as second world wars fortified these regions further with rows of pillboxes and bunkers for shielding their defences from artillery strikes. 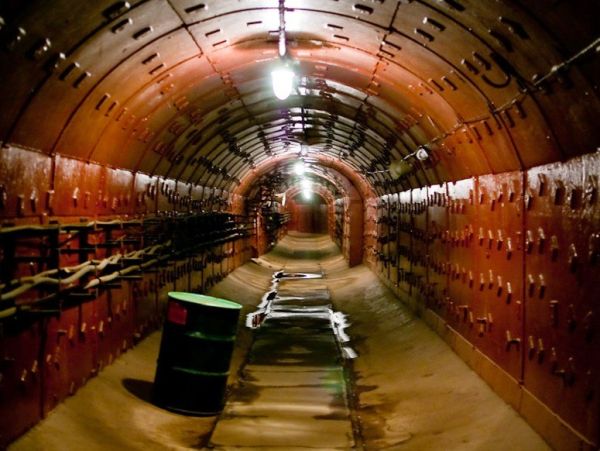 Also called as Tagansky Protected Command Point, the Bunker 42 was built during the 50’s while operated up till 1986. This massive underground space had been designed for enabling 3,000 military officials to survive for at least 3 months devoid of resupply. Presently, this has been transformed into a club, bar and restaurant. 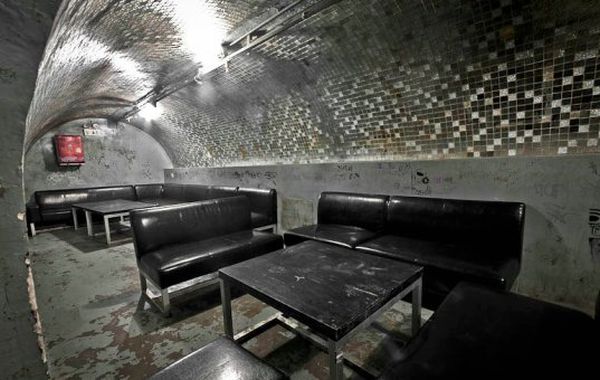 An underground nightclub, the Shelter had been built surrounding the framework of 6,500 square feet in Shanghai’s Xuhui district. The atmosphere inside this nightclub is moody and dense, echoing with bass tunes and pounding drum, the apt place for every night partier. 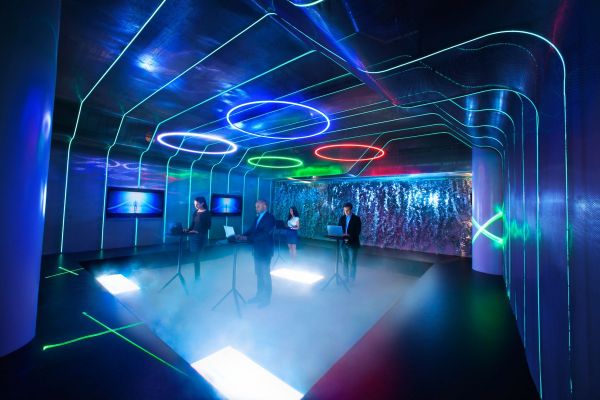 Built inside a nuclear bunker measuring 99 feet below the surface of Sweden’s Stockholm, this bunker possesses simulated daylight, couple of greenhouses as well as waterfalls directly flowing out from the walls. Yes beautiful, and almost impenetrable its front door is 16 inches made of solid steel and had been designed to protect against direct hit from hydrogen bombs. 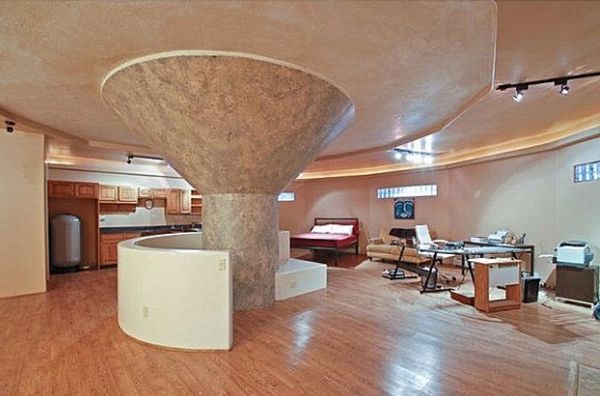 The Silohome had been built in New York’s Saranac from abandoned missile silo. Although the silo extends an incredible 56 meters (185 feet) below ground, merely the top two strata have been transformed into living quarters and akin to any efficient bunker, this too was built for withstanding a nuclear attack.

The creation of the human imagination is truly beyond limits. Here are some bomb shelters and bunkers recycled into useful stuff to fit in present era.