If you were to think of a car that was more than three decades old, then the image that your mind would conjure would be of a bulky car with some basic features, which are probably not even worth mentioning at all.  However, this is a far-fetched idea as it was not the case.  Here is a look at four such cool whacky features: 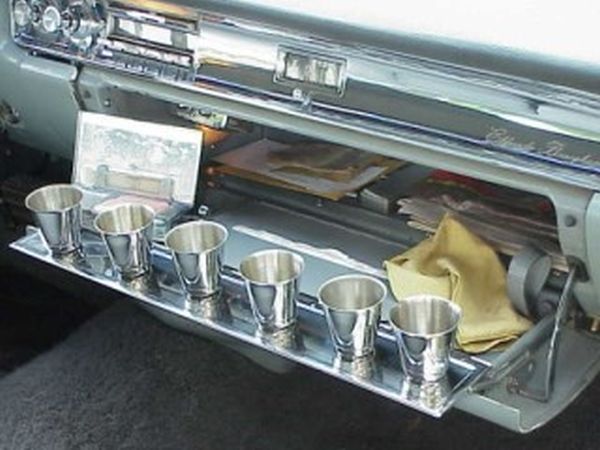 1. The Glove Box with a Minibar

The 1950s was a time when cocktails and martinis were in vogue and the advent of airbags and seatbelts for safety measures was not even in the offing.  If you look at the Cadillac Eldorado Brougham of 1957, you are sure to be impressed with the Minibar in a Glove Box- which was quite a common car feature then.  Inside, you have shot glasses cleverly attached to the glove compartment with a magnet so that they would not move. 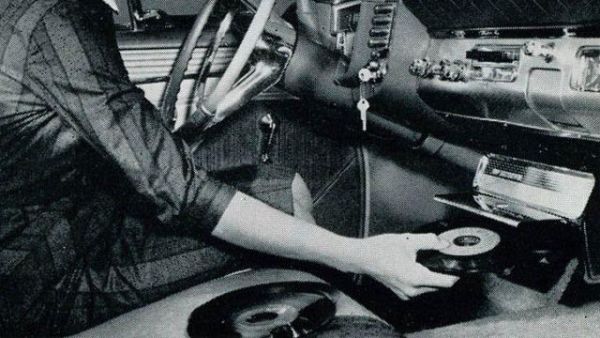 In those days, record players were a great invention as is the iPod in today’s time that you can fix inside the USB of your car and hear your favourite track.  In the 50s, the in-car phonograph in the Chrysler was today’s alternative to the USB as it was a mini record player that was fixed under the car radio.

The records were small and particularly made for this phonograph. However, the downside here was that the phonograph would skip the moment the car hit a rough surface. 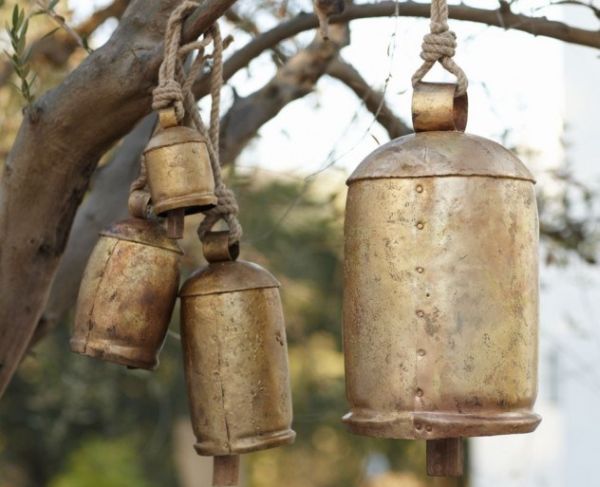 They had pretty clever and whacky ideas in the 50s when it came to car designing.  Now, the chin alarm is an invention of that era and it functionality can be equated to the rumble strips that are located on the sides of the roads which create a loud sound if a car happens to tread on them- waking up a drowsy driver.

Similarly, the chin alarm was a small metallic bell or gong that was fixed on to the driver’s chin to wake him off, in case he veered off dangerously. 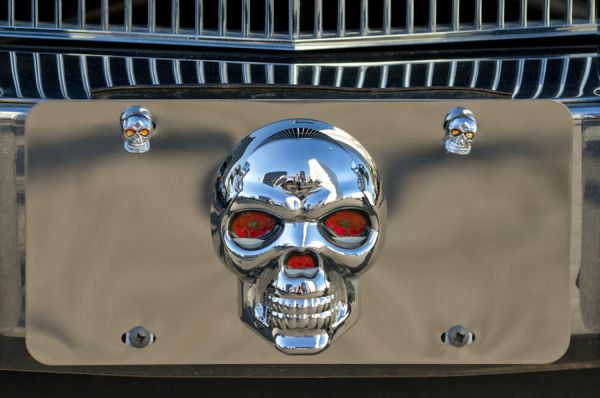 Another impractical and whacky idea is the skull and bones imprinted license plates that were given to terrible drivers in the city of Memphis, so that other motorists would be warned of whom to stay away from.  However, this idea was not really materialised as people realised that it is safer to keep such drivers off the road!

The old cars actually had pretty cool features which can be considered quite advanced and whacky too!