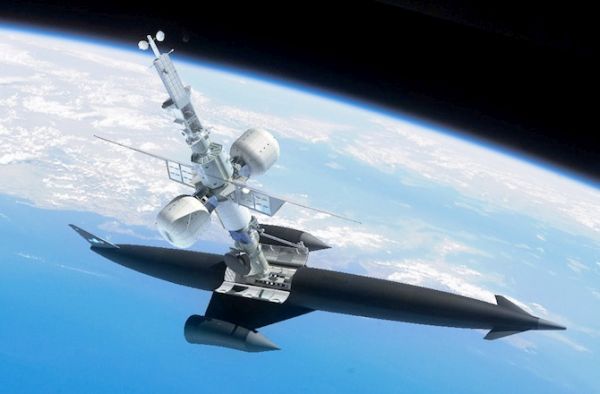 Time and technology changes everything. Newer and better technological inventions are replacing the older ones continuously. A day will come when you will look around and find that the modes of transportation you use have changed as well. Some newer and better vehicles have taken the place of buses, cars, trains and planes. Change is the norm of human civilization. Without change our progress will be lost and our race will be destroyed. 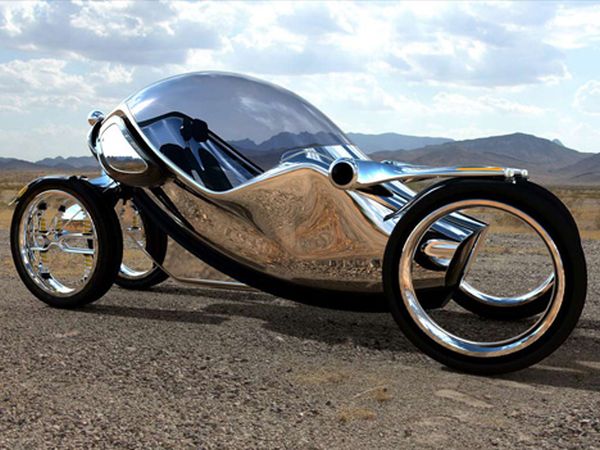 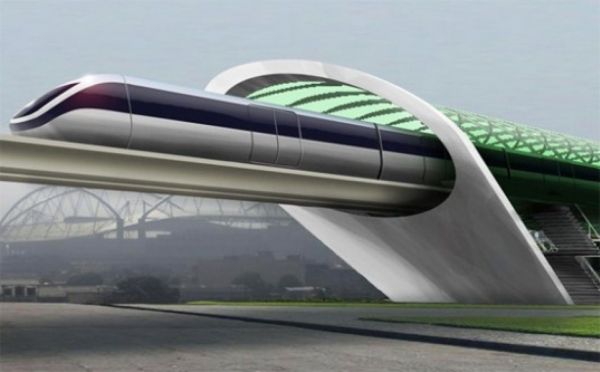 Elon Musk is a billionaire and the founder of Tesla Motors. He is also the owner of SpaceX and PayPal. Elon has revealed his new concept of a public transporting system which will take people from one city to another in a jiffy. This public transport concept is being called Hyperloop. Looking like a stainless steel train, this vehicle features many aluminum capsules to carry both people and cars at a speed of 1200 km/hr. This new mode of transport will be powered solely by solar power. 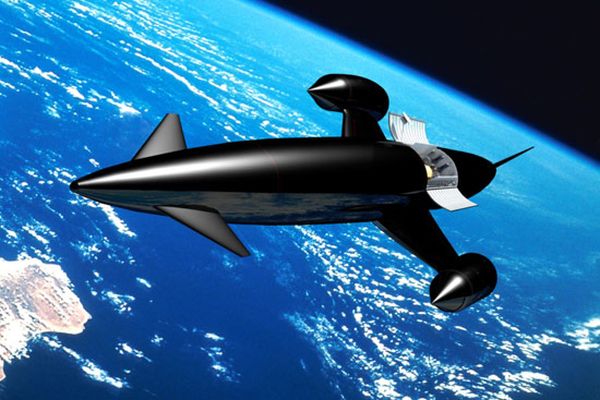 United Kingdom is trying to turn the concept plane named Skylon into reality by investing $90 millions. This plane will be able to travel faster than the sound waves and break free from the orbit of our earth to roam in the space. The flexible Skylon will be able to take off or land safely at any given space and carry 300 passengers from Sydney to London within just 4 hours. 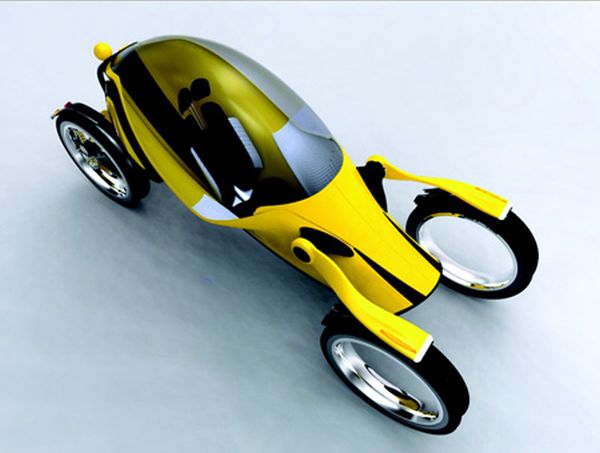 Designed by David Miguel Moreira Goncalves, the SCARAB is the future of Harley Davidson bikes. This concept vehicle is powered by batteries or biofuel. It has sufficient space for your luggage. It is good for the urban dwellers as it is environment friendly. 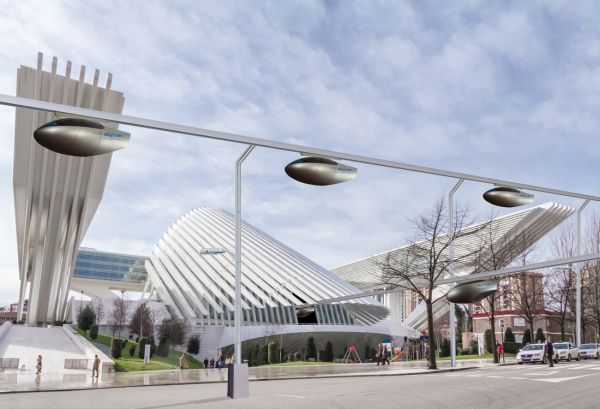 Due to its heavy traffic problem, Tel Aviv, a posh and busy city of Israel has drawn plans of using different public transportation mode in the future. The pod shaped SkyTran is there future vehicle. It will run on metal tracks built some 20 ft above the ground for avoiding daily traffic. 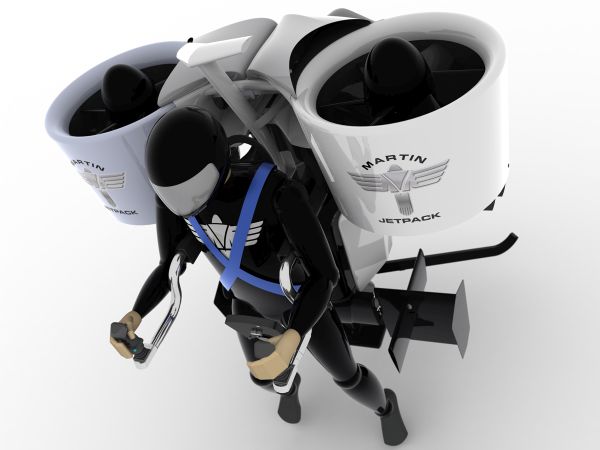 A citizen of New Zealand, Glenn Martin, has developed a unique jetpack for individual use. The Martin Jetpack will let you fly for thirty minutes at a speed of 74 km/hr. It can take the user 900 meters above the ground.

These futuristic modes of transportation are brilliant and eco-friendly. The way we travel will change forever, when they turn into reality.

The helicopter can go a long way...

Hacking Wi-Fi is Possible on Android with...

Is 5G going to change the world?

Technology concepts that are too wacky to...