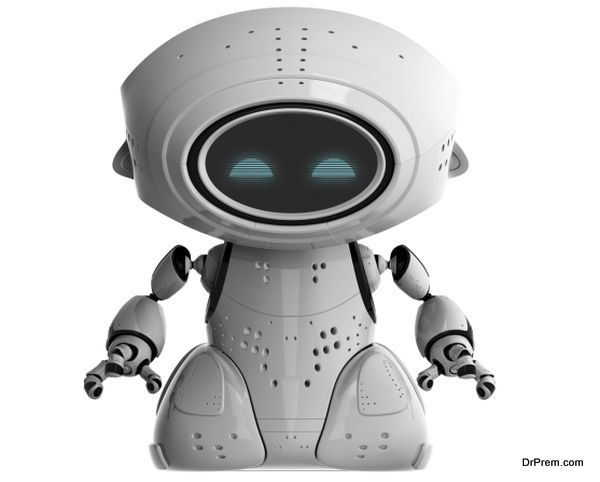 Robots are mechanical devices that are electromagnetic in disposition and are controlled and guided by a smart computer program or a complex electronic circuitry.  Modern robots can be autonomous or semi-autonomous and range varies from humanoids to industrial robots, collectively programmed ‘swarm’ robots, and even microscopic nano robots, you name it and they have it.  We are listing a few worlds’ best robots that exceed the aspirations they were made for. 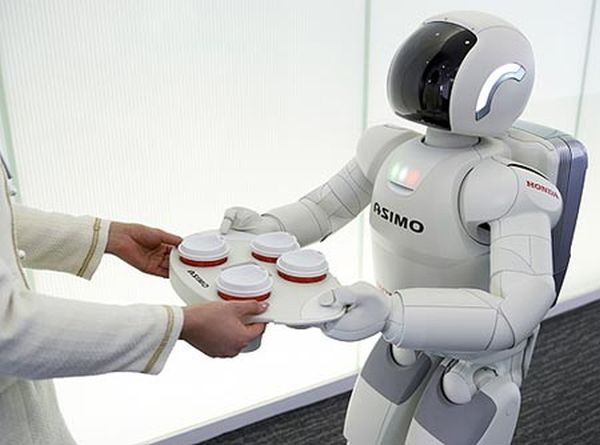 ASIMO a humanoid robot with state of the art features comes from the annals of Japanese corporate giant Honda.  ASIMO that stands for Advanced Step in Innovative Mobility is a multi-functional mobile assistant. Introduced on 21 October 2000, it was designed to assist people sans full mobility. This robo has developed a cult figure that has made public appearances around the world, including the Consumer Electronics Show (CES), the Miraikan Museum and Honda Collection Hall in Japan.  ASIMO is an attraction at Disneyland along with other Disney Characters. Hondas research and modifications have resulted in innovations such as the Stride Management Assist and the Bodyweight Support Assist into this wonderobo. 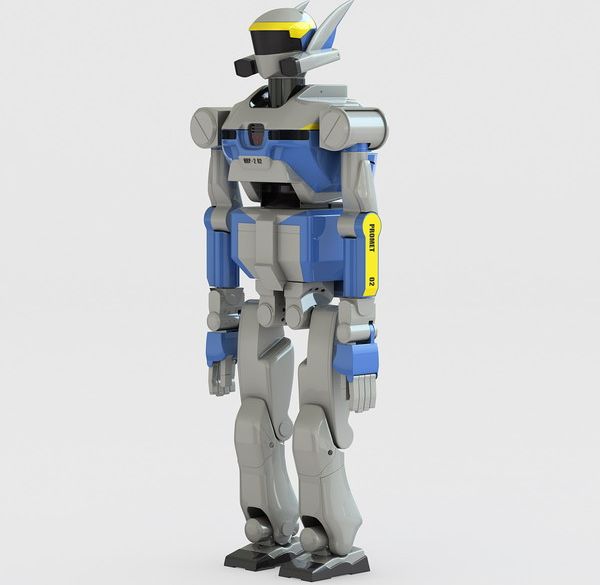 Wish of having a robo directly from the Sci-Fi movies that is not controlled by complex electronic circuitry instead by your own thought process. Thanks to a joint Japanese-French project, your wish is granted. This HRP-2 robot is controlled by your brain activity is by far the best to come out from the Robotic World. Designed to assist the disabled and the elderly this is hailed as the future of robotics. 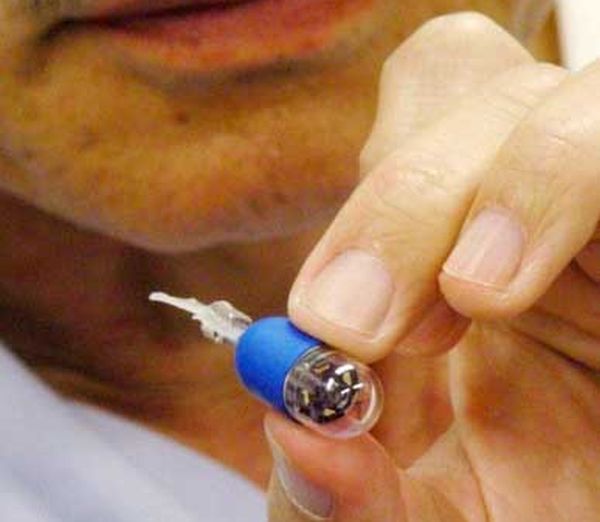 This robot is a path breaking inventions as far as medical science is concerned.  This 2-inch long Mermaid would probe your digestive tract taking photos along the way. This world’s first self-propelled endoscopy device is a diagnostic marvel that would detect everything from stomach ulcers to colon cancer that too in couple of hours as compared to the days taken by conventional endoscopy devices. 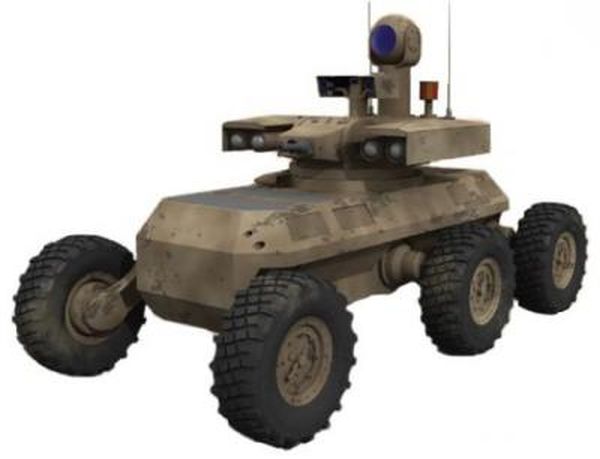 Energetically Autonomous Tactical Robot (EATR) is the most notorious of all the robots listed here or at least it comes with a nasty but wrong reputation of a corpse eater. Developed in the year 2009 this unique robot has to find, ingest and extract energy from biomass from its vicinity. It utilizes grass and other organic products to sustain it, as it burns what he consumes and transforms it into energy, though its menu can be inflated or changed as per your needs. 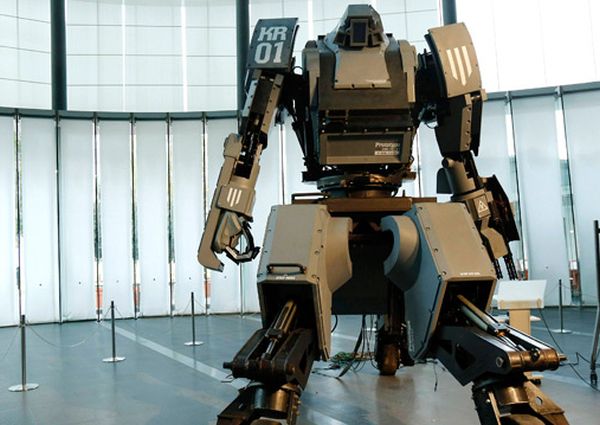 Robots are the future of the wars, this is no secret but how would they transform the traditional wars was one. But not anymore! A four-meter tall and 4 tons of weight Robo is showing the way. More importantly, you can control this giant robot with your Smartphone while taking a ride in its cockpit. Needless to say that it’s armed with the most sophisticated weapons that capable of pulverizing your enemy.

Robots with its specificity and dexterity that conveys a sense of intelligence are a great testimony to the progress that man has made in recent years.