Florian Kräutli recently hit the charts with his magnetic curtain, an innovative solution to the conventional blinds or the messy cords that always get tangled. The designer also has some really novel concepts under his belt that I’m sure would appeal to everyone. Some of his stupendous works worth mentioning have been incorporated in the (email) interview which’ll follow after a slight jump. 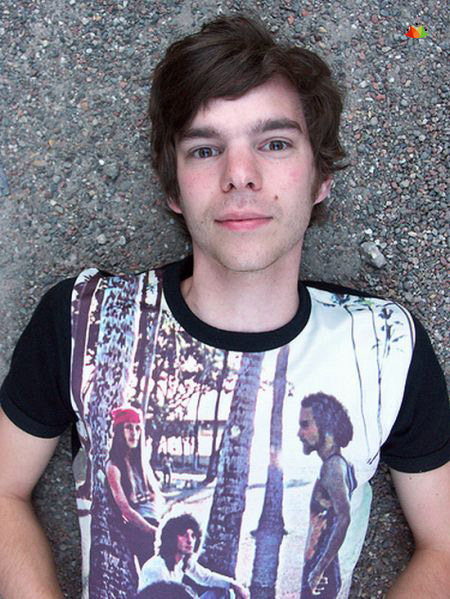 1. Who is Florian outside the professional frame?

Florian: Florian is currently standing with his little toe inside the professional frame. The rest of him is still outside and looking at the world and studying.

2. Is there any functional aspect of Cocoon, the dress that encloses whole body softly like a second skin?

Florian: As much function as a shirt has. I was more trying to apply the way modern buildings are made on clothing. Building design seem to me often to start from solid blocks, where parts are cut away, instead of that they’re being built up. 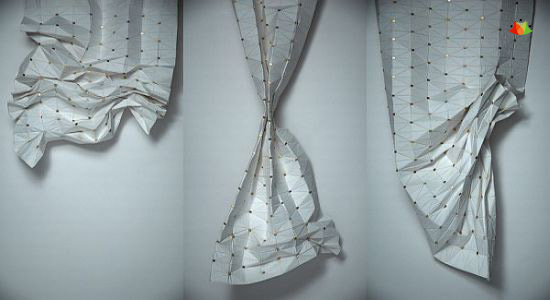 3. What is the practical application of hishi desks?

Florian: To be very honest, I wanted to improve my Solidworks skill and do some very detailed technical drawings.

4. Does the Reading Light also possess the ultra bright LED lights like that of Room Divider?

Florian: I used a halogen light, despite the warmth that it produces; I just like the warm bright light it produces much more than LEDs. LEDs are the future, no question. Their form factor, energy consumption and low heat production allow for infinite applications. But the light is very cold and the warm white LEDs give in my opinion a more sickish greenish light. I’m hoping for better ones in the future. 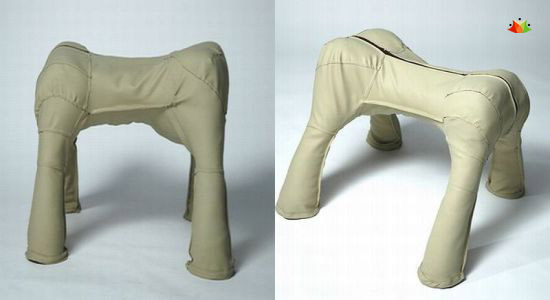 5. Please acquaint our readers with the concept behind Renaturated Tacos?

Florian: In the process I started designing just a building element with which to construct an ongoing 3 Dimensional shape. When thinking about which material to make it from, I realized that taco dough worked actually much better and was easier to handle than wood, metal or plastic. The more philosophic thought behind it is that the taco chips come from organic corn or potato plant, yet they’re manufactured in an industrial process so precisely that they don’t look natural anymore.

The structure I developed can be built very mathematically and precise, but also very free and organic, combining the two worlds.

6. As I went through your projects, I came across several interesting lighting works, here I’d like to ask, do you have any special affinity with light?

Florian: It’s always nice to have a subject to work on in several projects. It encourages you to look at it from different perspectives, explore more and play with it. In that period my subject was light, but it could have been anything. 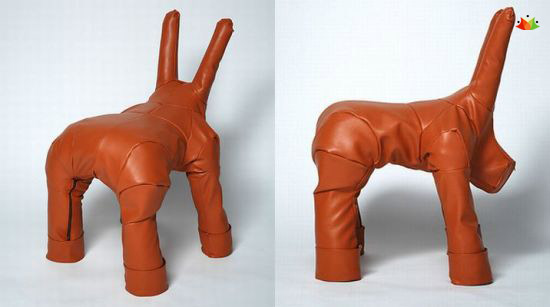 7. The idea behind Magnetic Curtain is so cool, from where did you derive inspiration for such an outstanding piece? Is it still in the prototype stage?

Florian: When developing the magnetic curtain I was busy actually with a project inspired by the book “Hertzian Tales” from Anthony Dunne. I asked myself how an interior would look if it is not structured by visible light, as it is usually, but by the non-visible spectrum of the electromagnetic fields. So I also tried to develop materials that are made through these fields or other invisible forces (magnetism, microwave). I made some samples using iron filings, epoxy and magnets.

I could model the filings along the field lines of the magnetic field and through the epoxy it remained stable even after removing the magnets. Inspired by that, I wanted to make something that adopts a three-dimensional shape under the influence of an electromagnet. It would be a flat structure, which when turned on, turns 3D. As I found out, electromagnets are too weak and slow for that, so I went a much more manual way. I wanted to make a textile that can be shaped by hand and, through magnets, holds its shape. That’s how I developed the magnetic curtain.

It is still a prototype, but I’m talking to possible producers at the moment. 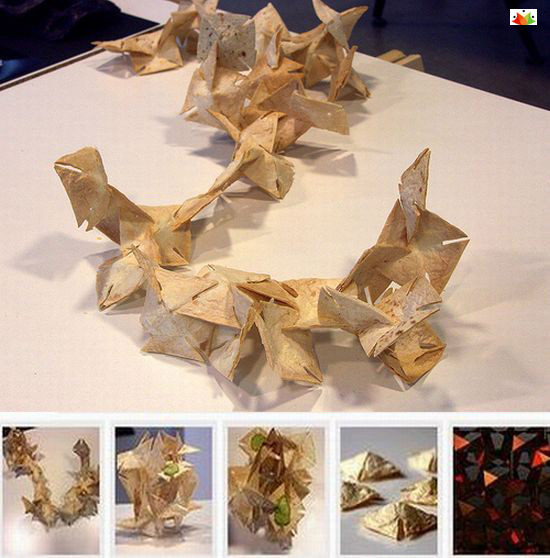 8. Do you think there’s something you’re most proud of so far, one particular project that came off really well?

Florian: I’m proud of, that so far, I always managed to get my projects to the point where I’m happy with it. Sometimes it takes some time and distance till you can be proud of what you did. You can see on my website that there are quite a lot of projects on it. I didn’t make a selection.

9. As you tread ahead in life, what do you expect from yourself and what excites you the most?

Florian: I expect myself to surprise myself. What excites me the most is that I have no idea of where I will be in say five years from now. I’m sure that I will find my way, so I’m not concerned.

10. Finally, we’d like to have your views on thedesignblog.org?

Florian: Actually I never read thedesignblog so far. I subscribed to only a few design blogs, because many projects you find on several blogs anyway. But I must say that I saw quite some nice things on your blog that I haven’t seen before. 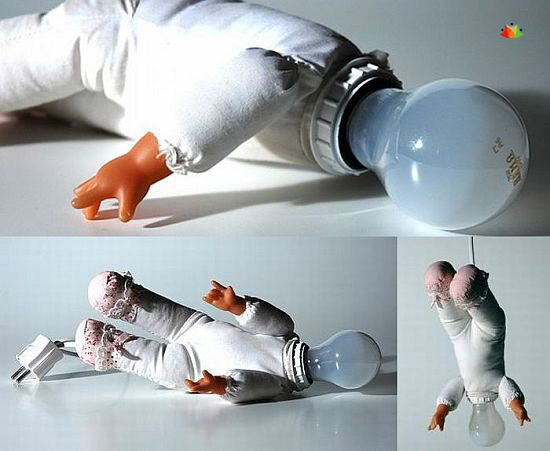 If not a designer, you would have been? 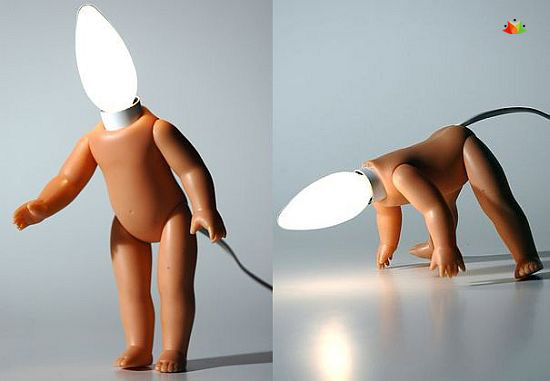 Florian: Mac, because I don’t have to worry about it.

Describe your style, like a good friend of yours would describe it.

Florian: Playful is what I hear often.

If you had to walk in another man’s shoes for a day, it would have to be? 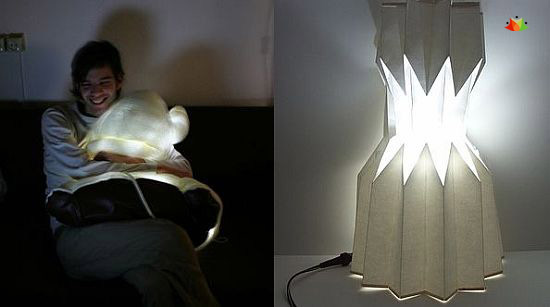 Thank you Florian for this wonderful interview, I’m sure our readers would have enjoyed reading it too. Hence, before concluding, I’d like to wish you success for all your future endeavors.

Is this a chair or an orange...

Computer mouse is your next eco-friendly house