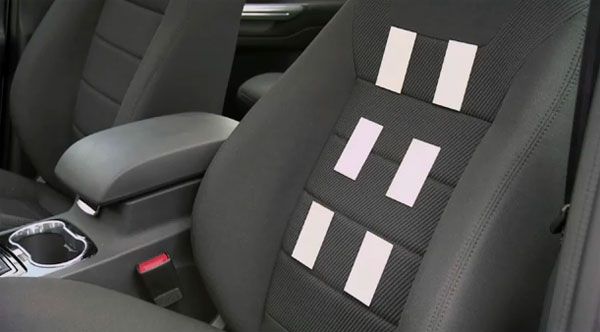 With heart diseases claiming more and more lives every year, Ford’s newest creation could prove a boon to those of us who have a moody heart. Developed by the Ford European Research and Innovation Center, Aachen, Germany, in collaboration with the RWTH Aachen University, the company claims to have designed a car seat that can actually monitor the condition of your heart as you drive.

According to Ford, the driver’s seat is able to achieve this due to six embedded sensors on its backrest, which detect “electrical impulses generated by the heart” without actually contacting the skin. The company is already planning to collaborate with “remote medical services” that can access and evaluate this data in real time and act on “alerts of imminent cardiovascular issues such as a heart attack.”

As always in medicine, the earlier a condition is detected, the easier it is to treat, and this technology even has the potential to be instrumental in diagnosing conditions drivers were previously unaware they had.