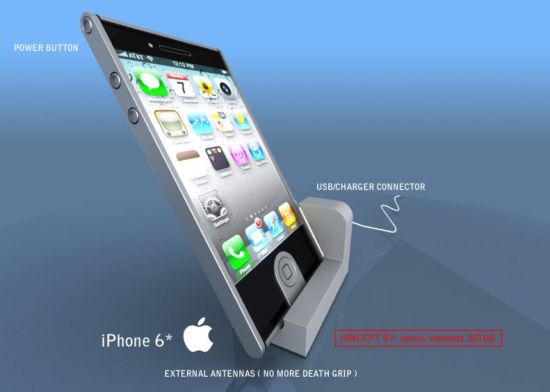 Well, lots of speculation is already hitting the headlines about iPhone 5 before their launch, but between these rumors designer Archil Vardidze moves a step further to unveil his new iPhone 6 concept. Leaving behind all the latest innovation, the designer finally gets the iPhone rid of antenna and moves it externally. Bigger and wider than the other versions, the iPhone has also lived up to maintain its new look with the sleek and square build. Thanks to the solar batteries on the handset that increases the life of it. Dressed in an aluminum shell, the iPhone is further enhanced with new button material, and also the home button that appears as if deigned for more than one command. Waiting to see which when now gets a faster launch. 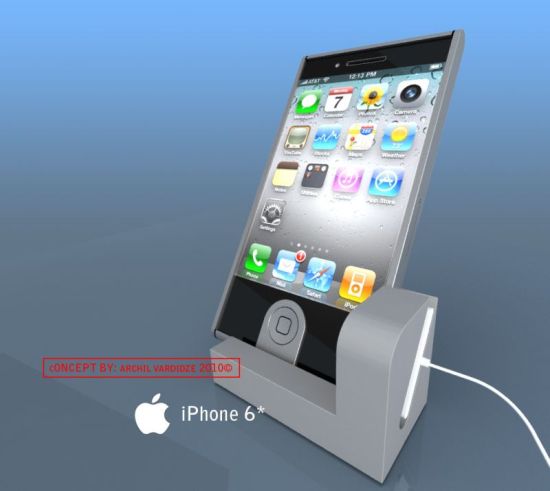 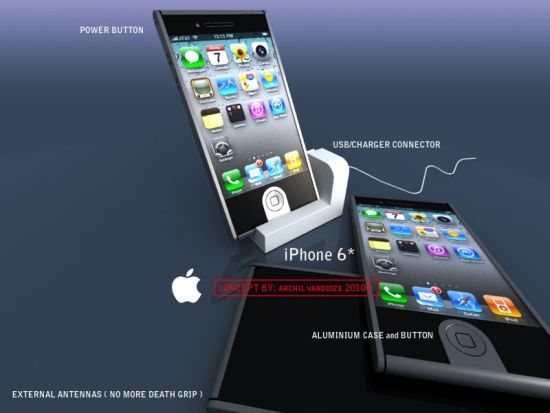 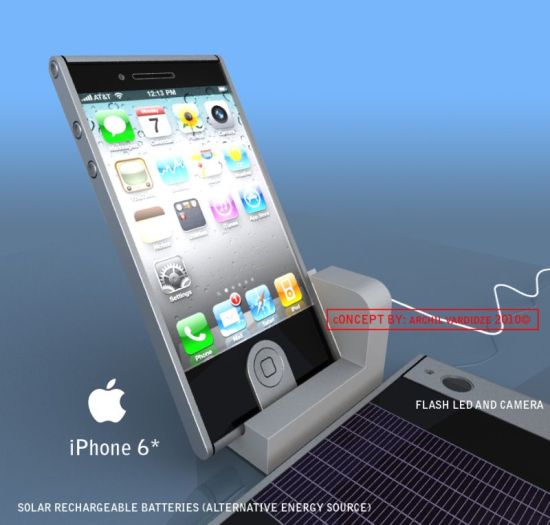 How to repair a leaky roof

A car that will keep you company...

Seatub wants you to rest in the...

Infinity bathtub with mini-computer for a relaxed...