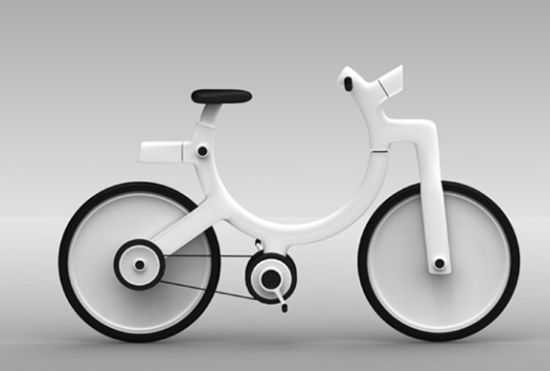 Cycles are one of the greenest ways to commute without sacrificing the beauty of our environment. But Korean designer Yongjin Lee, apart from contributing to the environment, portrays the Han River of Seoul with his latest cycle design. Hailed the ”Molecule,” the cycle borrows the identity from Han River’s molecule system. Just like the river is formed of the major and minor atoms, which eventually coalesces to form a large system, so does the designer view the body frame as major and the other individual parts as minor atoms. When these atoms come together they bring out the sustainable commute mode. The Molecule is presently exhibited at Seoul cycle design competition 2010. 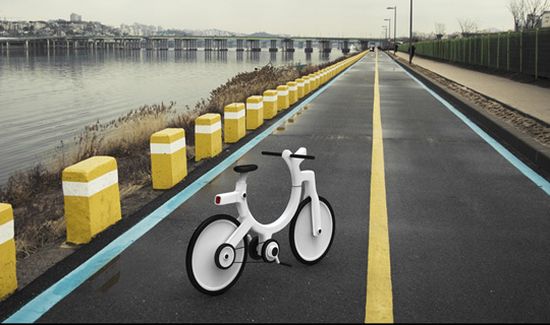