The profession of an architect involves a lot of dexterity and creativity at planning and sketching impressive architectural wonders.  For an architect, it is important for the creativity and innovation to emerge which is possible in an environment that has competition.  Various architectural design events and contests are being held at a global level to bring forth architects and give them a global audience and platform.  Here are four amazing architectural structures that have won global level contests. 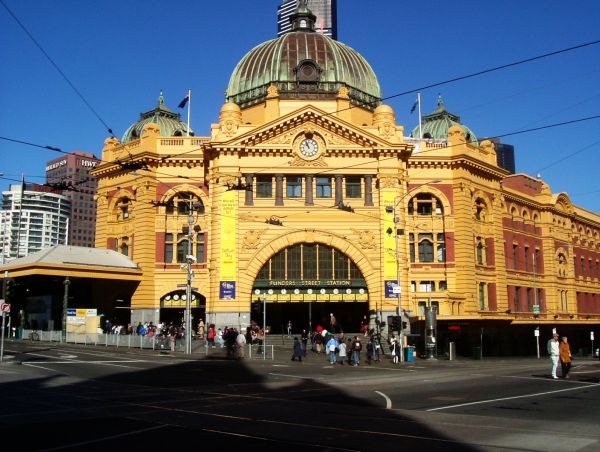 The very first railway station in Melbourne was at Flinders Street in 1854 that was named as the Melbourne Terminus and was then made out of a set of weatherboard sheds.   The interesting fact here is that architects fail to win the price, as two railway employees at Melbourne Terminus are the ones who bagged the winning prize. 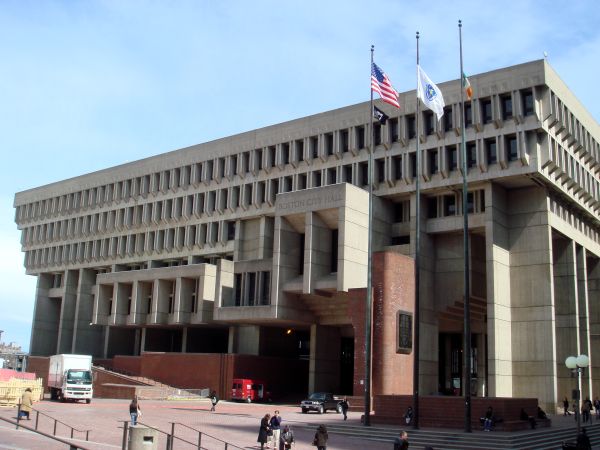 The municipal government in the city of Boston came up with a novel idea of launching a countrywide contest for designing its headquarters in the year 1962.  They received 256 innovative entries and out of all these, the winning entry was by three professors from Columbia who based it on civic monumentality.  Architectural critics lauded the building and it was voted as the “6th greatest building in American history” as well. However, conversely, the building did not go down well with the Bostonians who consider it an eyesore.

Even before Beijing was formally given the rights for hosting the Summer Olympics in 2008, Beijing solicited design entries around the world for it new National Stadium.  There were 13 entries in all our of which Herzog & de Meuron (architectural company from Switzerland), China Architecture Design and Research Group (CADG) and artist Weiwei (an artist) came forth with his innovative design.  At the end, this innovative Bird’s Nest reaped the award without trouble.  With the stadium’s inauguration in 2008, the Bird’s Nest became the main attraction at the games. 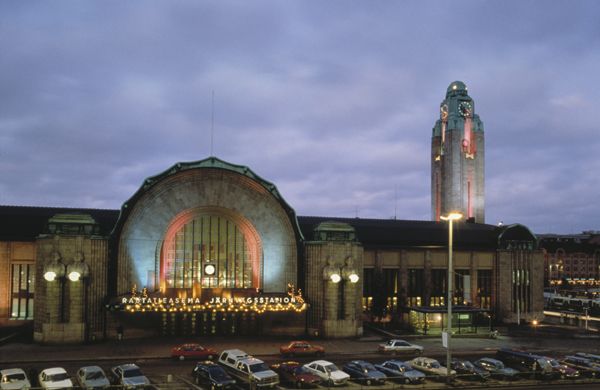 The central railway station at Helsinki is undoubtedly a major landmark and it is essentially symbolic of the growing popularity of this transportation in the 1900s.  This winning entry was drafted by Eero Saarinen, which bears a modern design.

There are many architectural marvels around the world; however, these designs have made a mark by being recipients of coveted awards.