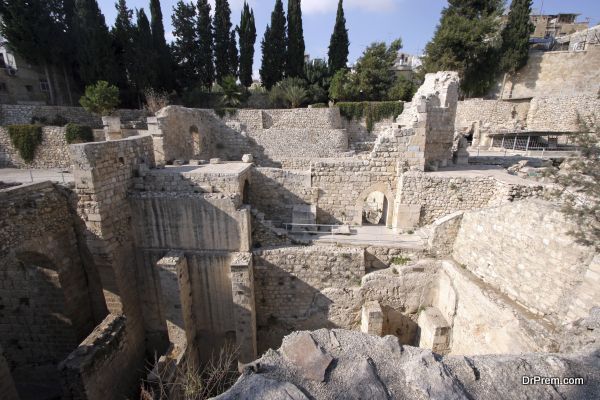 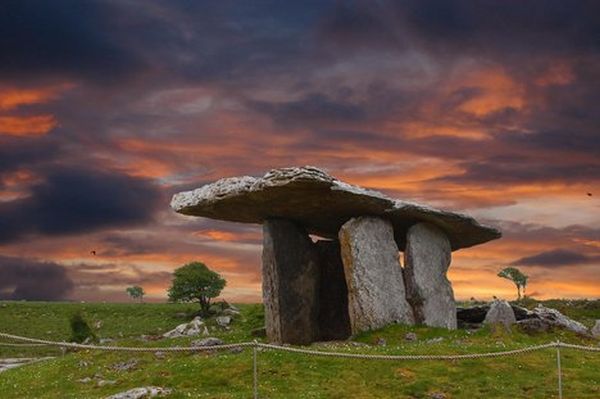 The Neolithic Architecture dates back to 9500 BC and is also referred to as The New Stone Age.  This was an era of human profression as this is where pottery was first introduced.  This age also saw the advent of various tools for cooking, building and hunting.

Eventually, the human started building small communities by building mud brick houses and painting them with their daily living scenes.  This is the time when proper burials were practices and ornate tombs were built.  There is immense knowledge and historical information that has been gathered from whatever remains we have of the strucutres during the Neolithic era. 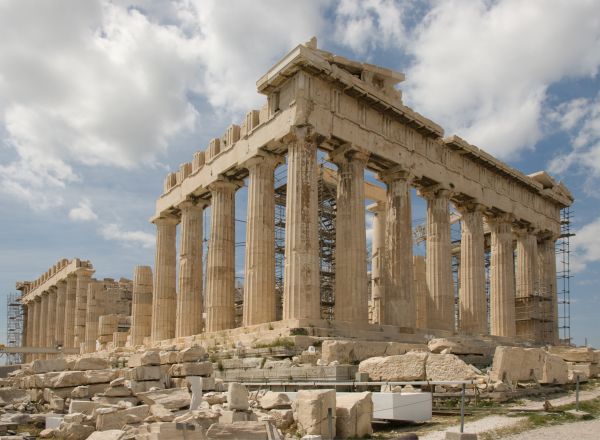 The Ancient Mediterranean age is a period that extends from 3000 BC to 300 BC and covers the civilisations of Ancient Rome, Greece, Egypt, Mesopotamia and The Byzantine Empire.  Many important historical events occurred during this era, as it was when strong empires were built.

Different countries and their cultures influenced the architecture of those times, as maritime communication was made possible and the invention of writing had taken place.  Furthermore, many complicated and intricate methods of building were also introduced at that time such as columns, arches, sculpture and painting. 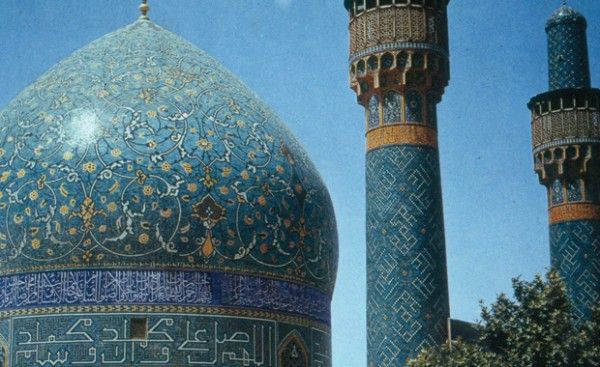 The Islamic architecture extends from 600 AD up until the latter half of the 1700s.  This kind of architecture draws a lot of inspiration and influence from both the Islamic religion and secular views as well.

There are many examples of Islamic architecture from  different countries such as Indonesian-Malay, Sino-Islamic, Moorish, Ottoman and so on, which vary to a certain extent, but still bear the basic Islamic design.  The fort, palace, tomb and mosque are the heritage from Islamic architecture. 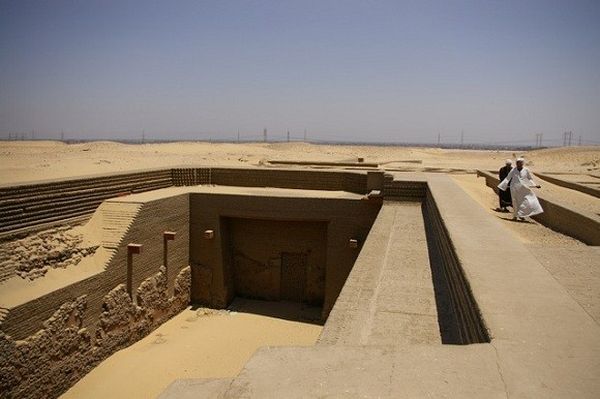 The Egyptian civilisation, located in East Africa, is one of the oldest in the world.  Today, it is one of the most advanced regions in Africa and its architectural heritage in the form of the Pyramids of Giza have been given a World Heritage Site status by UNESCO.  Modern day buildings and temples have been influenced by Egyptian architecture.

We owe a lot to the architecture of the past, as we have gained valuable historical information through art and architecture.