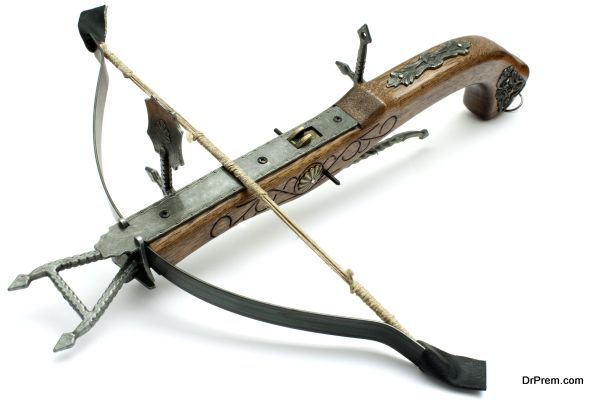 Before the time that rifles and guns were invented, our ancestors were in possession of some really fatal weapons that they would used against each other in lethal combat Here are five of the most lethal weapons from the era gone by: 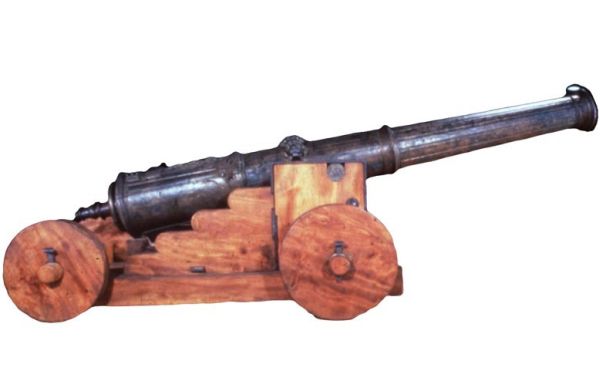 A Culverin was a kind of gun used in the medieval period, particularly by horsemen for shooting.  These hand-held culverins were a smoothbore tube that could hold gunpowder.  These culverins used to be fired by the horsemen by lighting a cord and inserting it inside the hole of the culverin- almost like a mini canon. 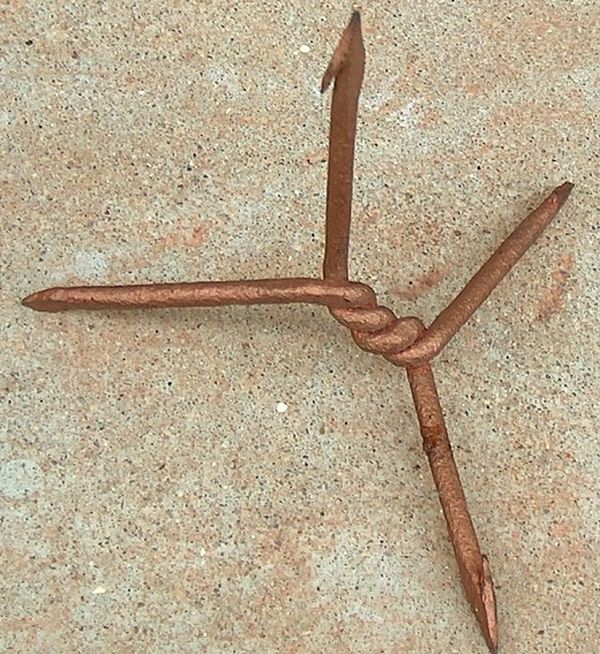 A caltrop is a ghastly weapon that is composed of two or more sharp spines or nails that are placed in a manner wherein the pointed side is up to inflict injuries.  Caltrops were created with a purpose to act as brakes for horses, elephants and camels.  However, the origin of iron caltrops dates back the Roman Empire when they were used for combat. 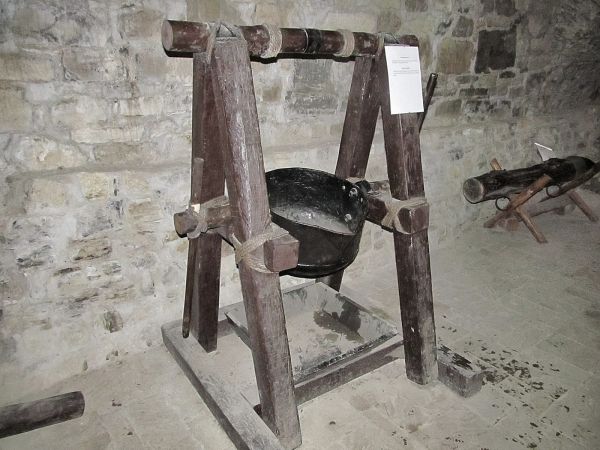 Earlier in the day, the castles had huge walls and moats to prevent bandits from entering inside.  In order to increase the safety and to give a sound punishment to the person trying to hop over the tall walls of the castle, the women donated part of their cooking oil.  This cooking oil was then boiled and poured through the holes in the wall to cause blistering injury to the climbing trespassers who would be caught unaware. 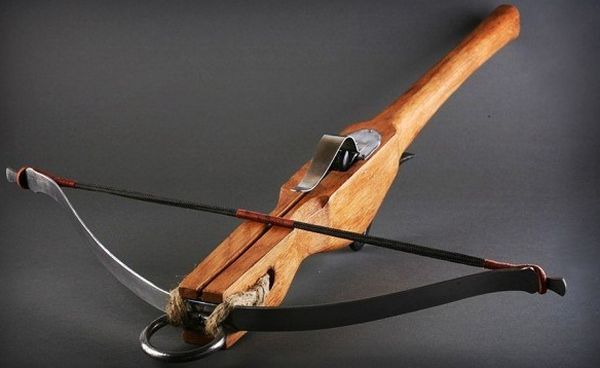 Crossbows are quite lethal and the arbalest is nothing but a large version of the crossbow.  Because of its larger size, the arbalest had a greater force and had accuracy of up to 500 meters- which is quite impressive. 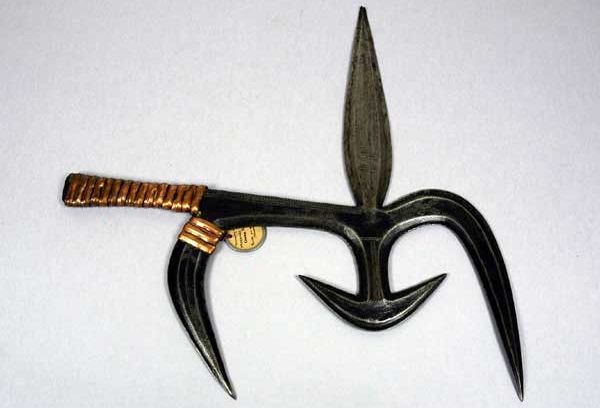 The Hunga Munga is a fighting weapon that was used by the African tribes belonging to the Lake Tchad.  It is known by various names in different tribes and is basically a handheld weapon that has a pointed metallic blade with a back section that is curved.  The handle also has a spike.  The Hunga Munga is basically thrown in a spinning motion to inflict injury- quite like a boomerang.  It was used by Buffy in the series ‘Buffy the Vampire Slayer’ when battling the demons.

They actually managed to invent some gruesome weapons that would inflict the gravest pain on the opponent- and can be equated to the fatality that a bullet would cause.

The evolution of cranes

Five gadgets to be launched in 2014

Hammock designs to chill out in the...

Keep Fire Hazards Away With These Stylish...