Mosaics are works of art that require a lot of precision and care.  Putting together fragments and pieces to create a realistic artwork is something that is awesome and a mosaic that is made on a large-scale is truly a remarkable sight. 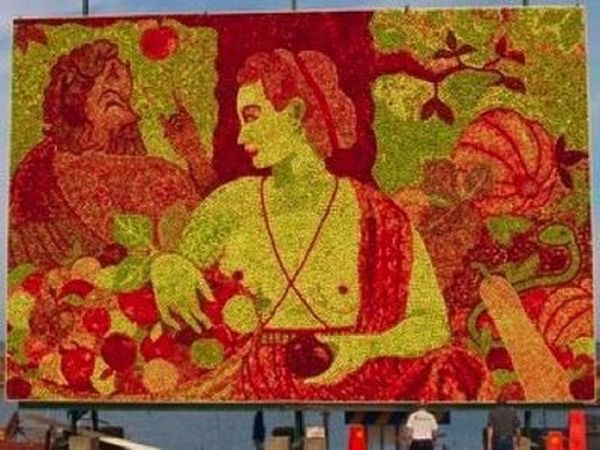 Emma Karp and Helge Lundstrom (her father) have created massive mosaics with apples as the underlying theme since 1988 for the Kivik Apple Festival held every year.  The picturesque town of Kivik in Sweden is a prominent supplier of fruits in the country and this festival is celebrated to mark the end of the harvest season.  The Apple Mosaic is essentially the center of attraction during the festival as it portrays 75 thousand different kinds of apples and is worth 8,820 pounds approximately. 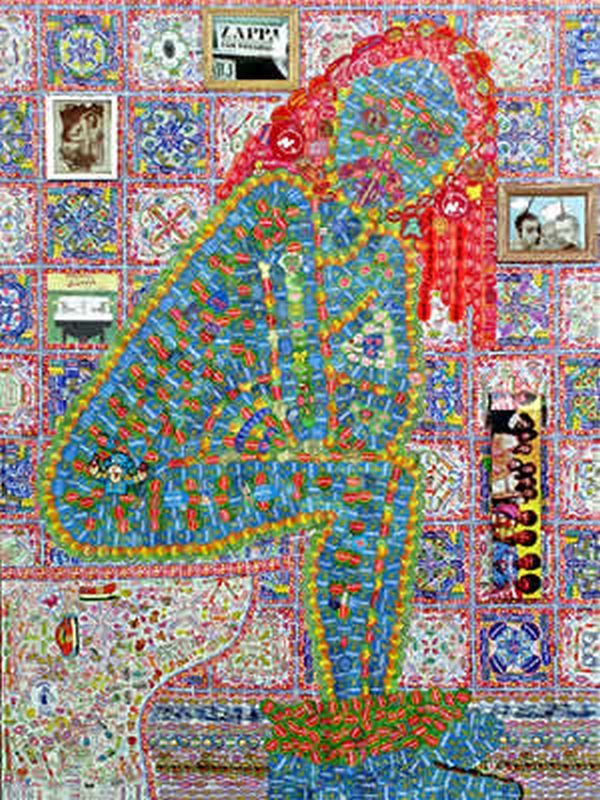 Creating a mosaic artwork out of waste is something that Barry Snyder from Erie, Colorado, has done.  He has produced an amazing four square feet mosaic out of the stickers pasted on vegetables and fruits.  It took the artist nearly six months to put together 4 thousand stickers to make this masterpiece.  In fact, his art is so popular that it is being sold for as much as ten thousand dollars! 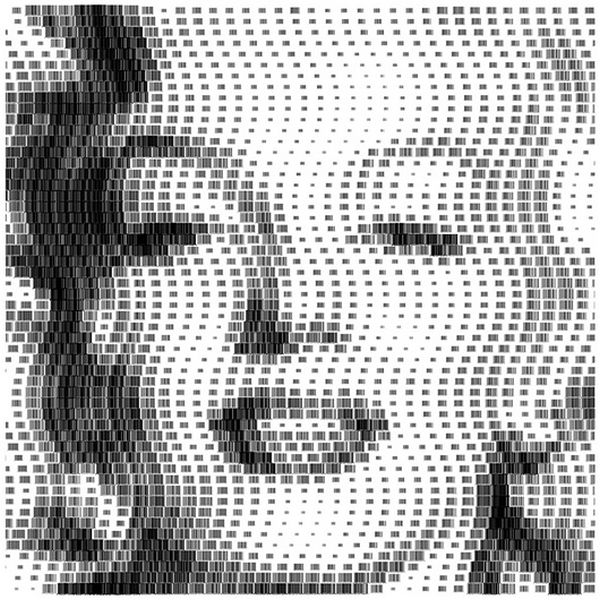 The artwork produced by Scott Blake will surely blow your mind as he has made life-like portraits of popular icons using bar codes.  The Y2K bug inspired Blake and this is what led him to create his first mosaic of Jesus Christ using bar codes.  He has made nearly thirty mosaics of popular iconic personalities such as Elvis Presley and Andy Warhol. 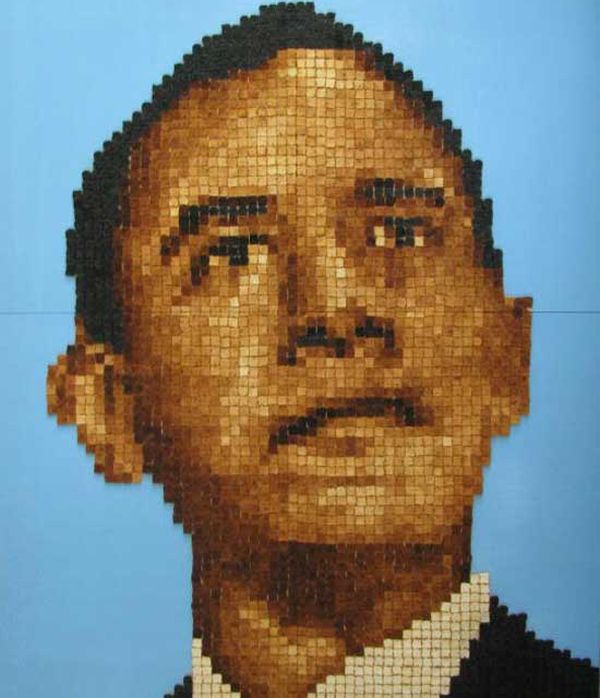 Would you ever think that your burnt toast in a rushed breakfast effort could be used to make an awesome mosaic? Well, Maurice Bennett from New Zealand has most certainly done so, and that too out of thousands of pieces of toasted bread.

He has used toasted breads of varying shades in order to create his mosaics- from toasted to burnt shades.  He has created portraits of John Key, Jonah Lomu and many others, which are usually put on display on billboards.

Mosaics are an extremely creative way to express oneself and adding innovation to building one is something that gives it more appeal and appreciation.