GREENERGY, harnessing the change in temperature 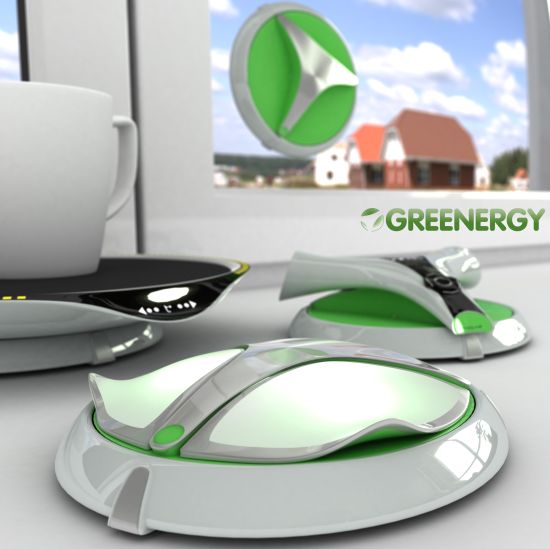 Recently people have started thinking about the environment and its conservation, not always because of their love for Mother Nature, but in some cases the reason is the decline in the natural sources of fossil fuels. The need to go green has also allowed designers to work on amazing products that are powered by electricity-generating technologies as well. While solar and wind powered gadgets are becoming common, there are other sources of renewable energy which can be harnessed to juice up your gadgets. Industrial designer Dmitriy Shcherbakov is trying to utilize the change in temperature to power an AIO gadget he calls the GREENERGY. The device is based on the use of a thermocouple that harnesses the change in the ambient and the external temperature to power a set of gadgets including a personal light module, heating module and a music system as well. The designer doesn’t hint on how much electricity the system is capable of producing, but considering that it’s an off-grid device, we expect a couple of hours of good music on it. 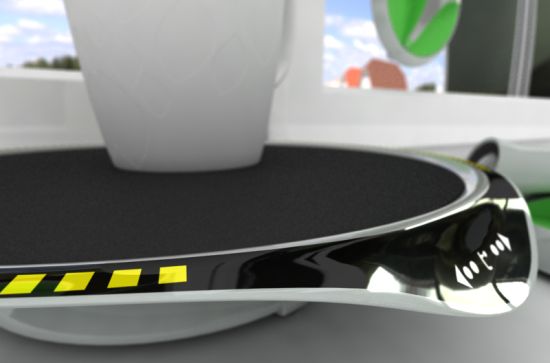 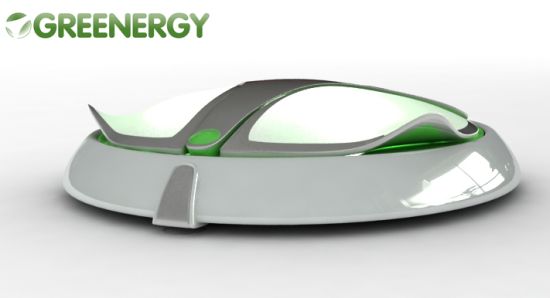 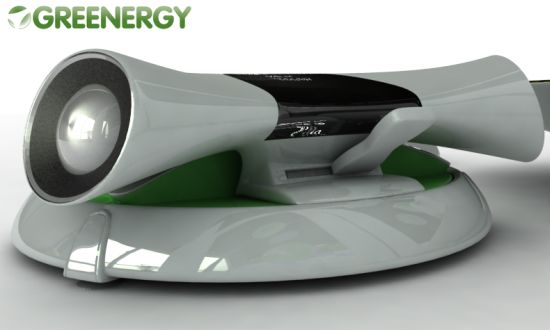 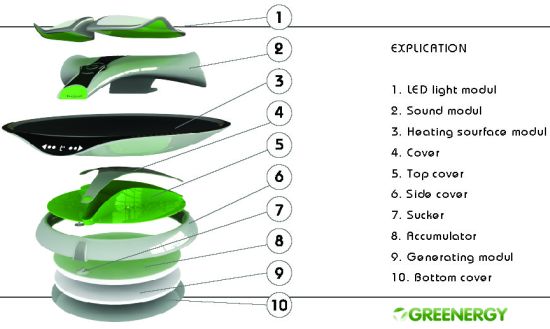