Frequent flyers and travelling businesspeople who cannot get their companies to shell out the dough for a decent hotel room every time they need to stay overnight at a location are people who know how painful being stuck in a tasteless hotel room can be. To avoid this, most people who get stranded at airports and transition locations prefer to use waiting area hotel room to avoid having to pay for an entire bad room though a lot of people aren’t too comfortable with the idea of sleeping on the floor in a place where thousands have slept before and in a relatively short space of time too. 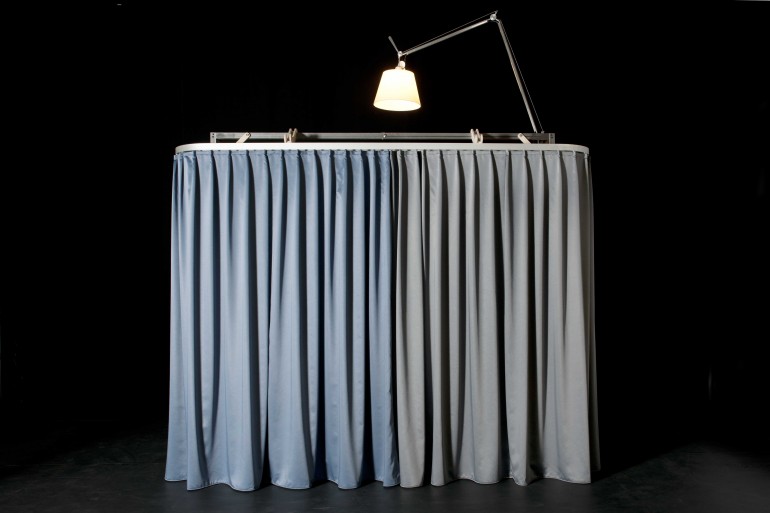 However, the Hotello “room” concept could revolutionize the way we see extremely short term accommodations in public spaces. Created by Swiss firm daskonzep’s Antonio Scarponi and Roberto De Luca, the hotel-room-in-a-trunk idea is derived from the popular sleeping bag trend though it does class it up many notches and allows you to set up a hospital ward like “room” right in a public waiting area or other space. 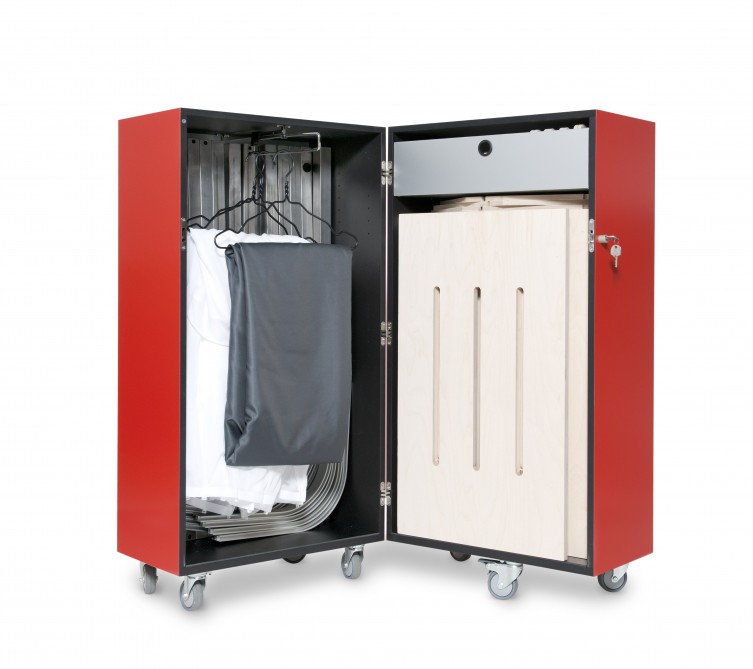 The concept is based on the idea that most people who stay in a hotel room for a few hours in between flights only use the bed and nightstand to unwind a bit before they need to take off again. The concept hotel room thus comes allows people to erect a 4 square meter space that has a table and chair or a desk or a double bed and enjoy the convenience of a semi-private hotel room anywhere. The “room” is shelled from public eye by sound-absorbing curtains translucent hung from a metal frame though couples should not think that this would provide them with the same kind of privacy as a walled room would. The entire kit can be flat packed into a trunk and configured into various pieces on demand.