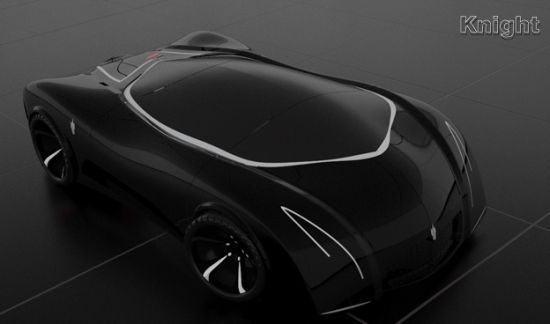 With climate threats looming large, it becomes necessary for manufacturers to churn out next-gen vehicles which pollute less or run entirely on alternative fuels. Manufacturers aren’t alone in this battle against time as they are being regularly helped by several designers who come up with striking concepts that can help drivers reduce their carbon footprint without sacrificing on the performance of their car. One such designer is Behzad Hormoz from Iran, who has conceptualized a hybrid supercar dubbed the “Knight.”

The “Knight” is a one-seater, mid-engine car with a lightweight body crafted out of aluminum. The vehicle conventional engine is well supplemented by an electric drive, which helps this beast generate a whopping 550hp of power. With an aerodynamic body and lightweight credentials, this car is expected to give serious competition to Ferraris and Lamborghinis, which have ruled the supercar world for decades. 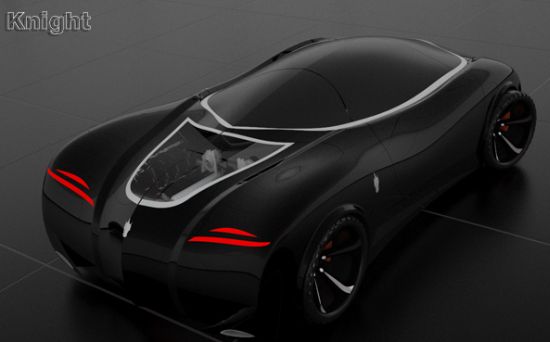 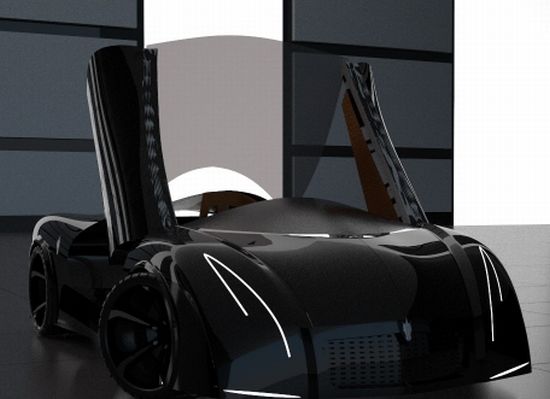 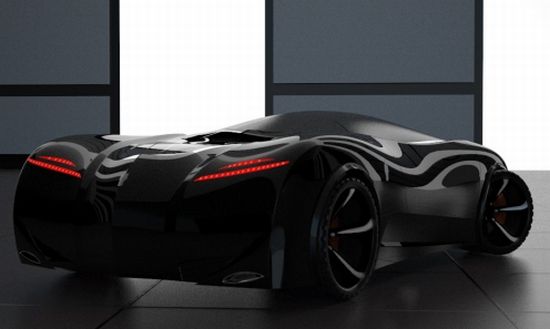 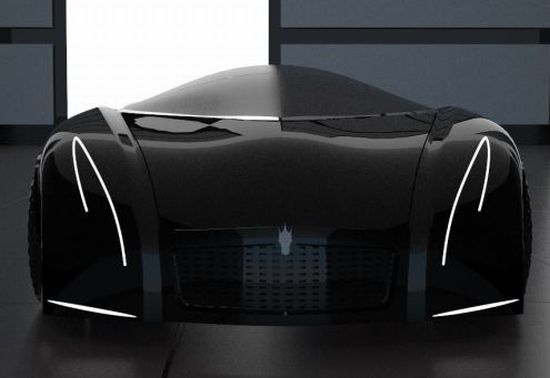 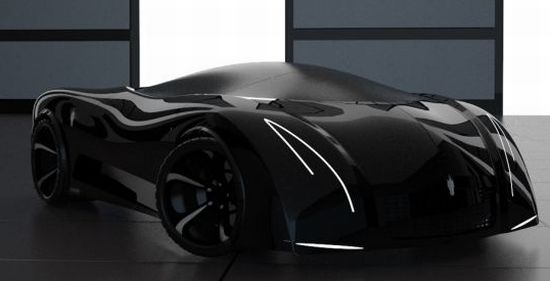 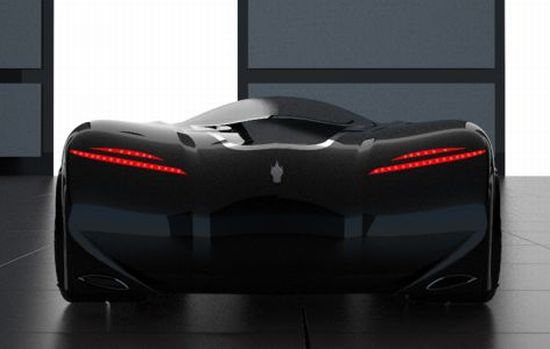 Hybrid ‘Knight’ aims to give all supercars a run for their money was last modified: August 5th, 2012 by admin