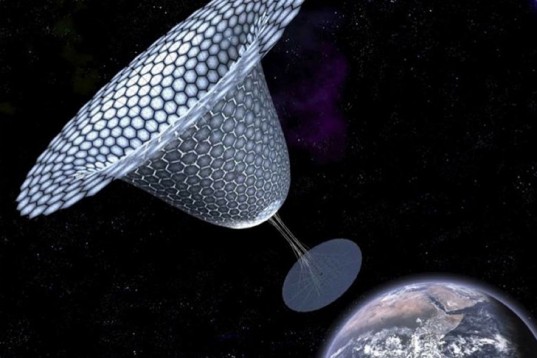 Into the Future- Solar Power from Outer Space

Lauding The Advantages Of Solar Power To Meet Energy Requirements

Solar Energy is actually an eco-friendly approach and most economical form of power. Moreover, this is sustainable, secure and clean energy form that is used for heating, drying and generating fire. Solar modules or plate that is not only durable but also has low-carbon footprint produces solar energy. Solar technology provides energy security simply because solar panels minimize uncertainty lined up with energy sources based on carbon.

To capitalize on the lucrative aspects of solar power, European Union decided to contend 20% energy requirements of the nation with the use of renewable energy source by 2020. Many other nations have now favored the implementation of solar powered clean and safe energy technology to nurture upcoming demands of people by setting-up large projects like Australia’s Solar Tower, China’s Solar Generator and CIS Tower of Manchester. 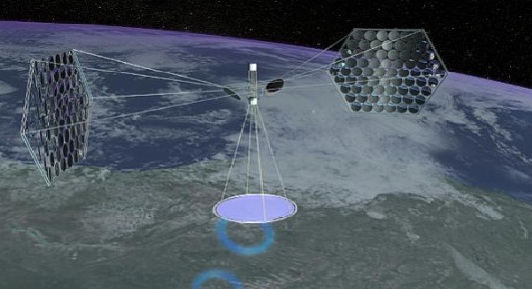 What is Solar Energy?

With recent advancement in technology, solar power has evolved as most effective requisite to run TV or Radio Stations other than bouys, warning lights of aircraft and lighthouses. Right now, different parts of the globe are settling on power-off-grid pump water or desalination plants in isolated areas. In addition to this, today’s green homes are installed with photovoltaic cells to produce solar energy used for heating water or swimming pools. Solar energy proffers manifold benefits to other energy forms as well that include:

According to experts, prospects of solar energy entirely depend on efficient application. Growing demand of solar panels has considerably reduced average manufacturing cost of panels to make solar power more efficient source of renewable energy in future. In general, different forms of renewable energy are of no use in space but solar energy can be used for powering space satellites or vehicles. Spacecrafts runs on highly effective solar cells.

Over years, activities of human being on space increases and it is assumed that space ships driven by solar power can emerge in future. Environmental-friendly solar plants can be set-up for generating solar power by replacing coal or oil industry producing carbon. Furthermore, it is very easy to fit solar panel even on a large building in order to haul out power from sun. This energy can be further integrated into windows and walls. By upgrading existing building with the implementation of solar panels, you can produce more renewable energy in future.

Besides this, solar powered clothing prototype runs on solar cells is soon to hit market to generate solar energy for power devices such as mobile devices. 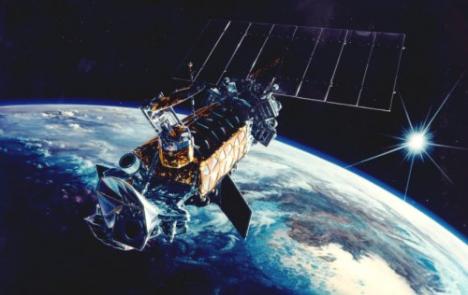 To collect solar energy from space to be used on earth, most of the scientists have been engaged in the research since 1970s. Solar power available on space is billion-times greater then what you garner on earth. It is because of atmospheric gas filtering effects that transmission of solar energy from space is very less. Therefore, accumulation of solar power in orbit is around 144% greater than the amount of power attained on the surface of earth. Orbiting satellites is similar to solar panels that can be rendered to great quantity of radiation for long tenure. Moreover, satellites collecting solar power exist in the outer surface to eliminate atmospheric concerns such as could cover and winds to name a few.