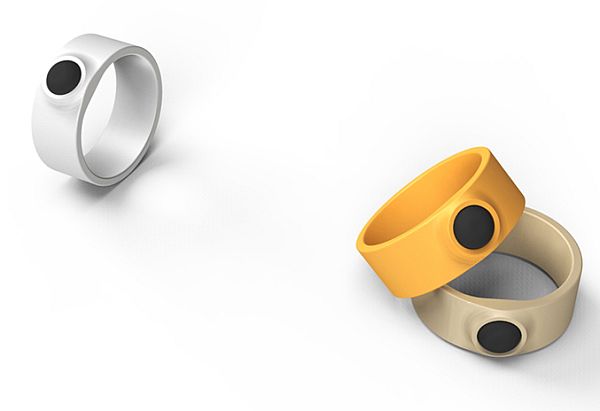 Styluses (those ubiquitous small pen-shaped instruments) have been eternally there as the primary input device for a plethora of personal digital devices, starting from the Nintendo DS consoles to Windows smart phones. And now in response to the touchscreen technology’s adoption of the advanced capacitive sensing (where touching the surface of the screen results in a distortion of the screen’s electrostatic field), designer Park Hyun Jin have developed the all new Finger Stylus. 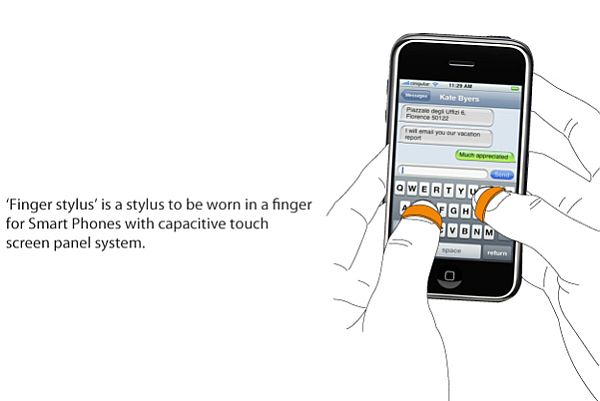 Capacitive touchscreens are infamous for their disadvantage in consumer usability, especially in relation to their poor interactive attribute in response to gloves and long nails. So in a bid to rectify the situation, specifically for ladies (and dudes in cold countries), the designer has contrived these new finger wearable styluses that go easy on the touchscreen panel system. Moreover, according to the designer these styluses will also help to type text messages more accurately. 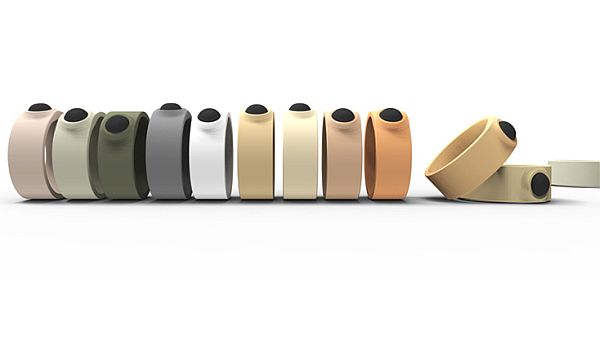 A ‘Jig’ for your living room

Doggy in Style speakers – Who says...