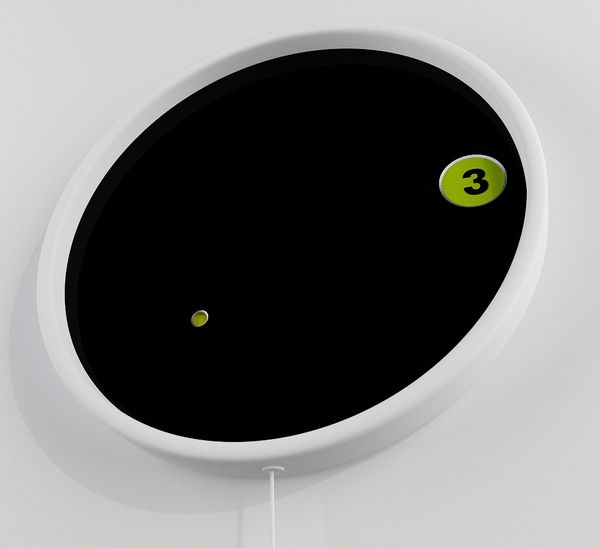 Typical wall clocks have the same boring look with three needles, each representing the second, minute and hour hand. The needles move in the same manner and reading time also does not vary from one clock to the other, it fairy remains the same. Not any more! Marko Vuckovic was so inspired by the planet Saturn that he designed a clock named The Saturn Watch.

The Saturn Watch has been crafted in a simple yet elegant manner. It consists of a base which has 12 digits placed on it like any other timepiece. Further, the base is enveloped with two disks that have perforated holes crafted on them. Both the disks turn around in a clockwise manner. The holes in the round plate aptly reveal what time of the day we are in.

As against everyday clocks, only the digits representing the present time are revealed and the rest remain concealed under the disk. When dusk sets in and the surroundings turn dim, backlight wedges in the Saturn Watch switches on robotically, which makes it easy to read time.

The Saturn Watch with its plain looks will make the wall it is hung on very attractive. 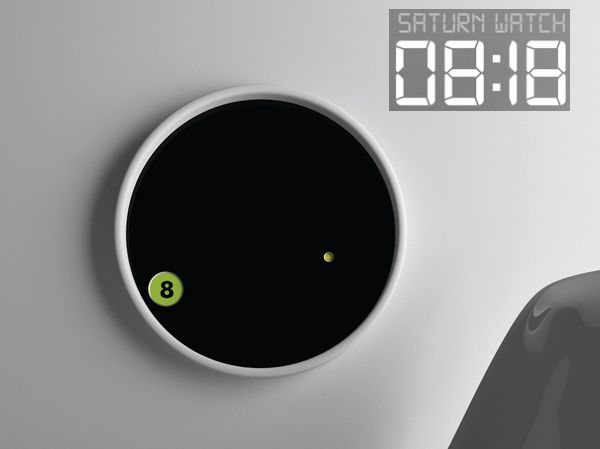 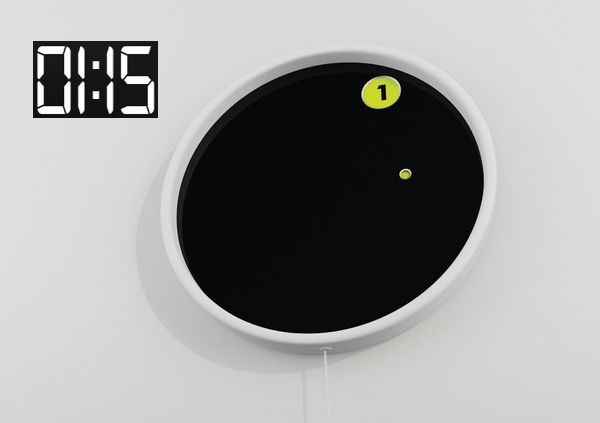 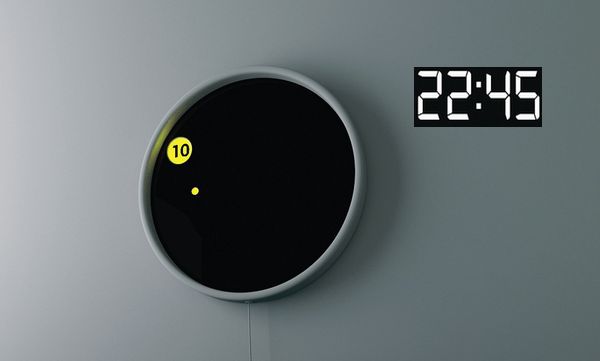 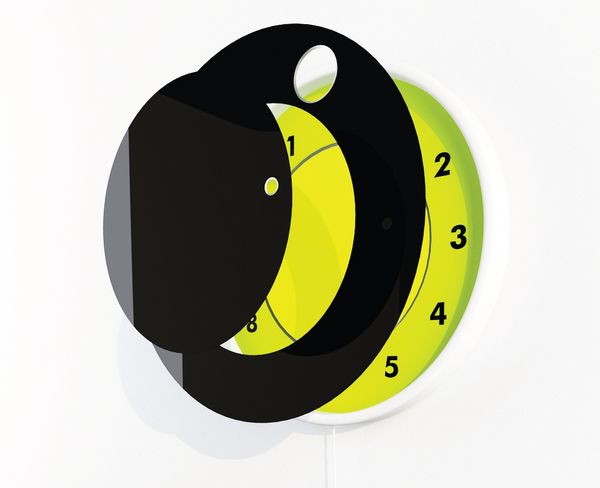