Apple has always been pushing boundaries, coming up with new sensational innovations, especially in its iPhones, before the sensation or the novelty of the previous versions die out. The company has tried its best to make things convenient and easy for its users, while making the iPhones secure too. After passcodes and TouchID, which have now been deemed passé by the company, Apple has now introduced face mapping in the form of FaceID, in which the user’s face will be key to the security lock of the iPhone X. This will be a very big field test for the as yet unproven field of biometric security tech. 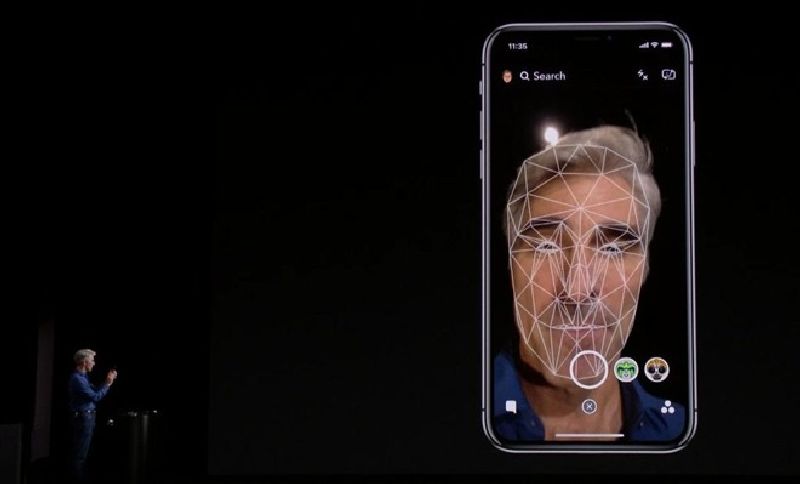 The FaceID feature is supposed to work in a very simple manner. If you just look at your phone’s screen, it will identify you in less than a second, and will unlock itself. The FaceID feature is going to be integrated with the phone in a much deeper manner, so that you can download new apps and make payments using Apple Pay with your face as the security key.

Systems which have used facial recognition have been extremely easy to cheat. For example, in 2009, security researchers displayed how they could cheat facial recognition login systems in laptops with just a printed photo of the user, which they put in front of the camera.

Even 3D face mapping systems have been cheated. Berlin’s SR labs used a particular kind of plaster mold to create a model of a face, which beat Microsoft’s Hello face recognition system, which had infrared cameras that sensed depth.

Apple claims hacking FaceID would be a tough proposition 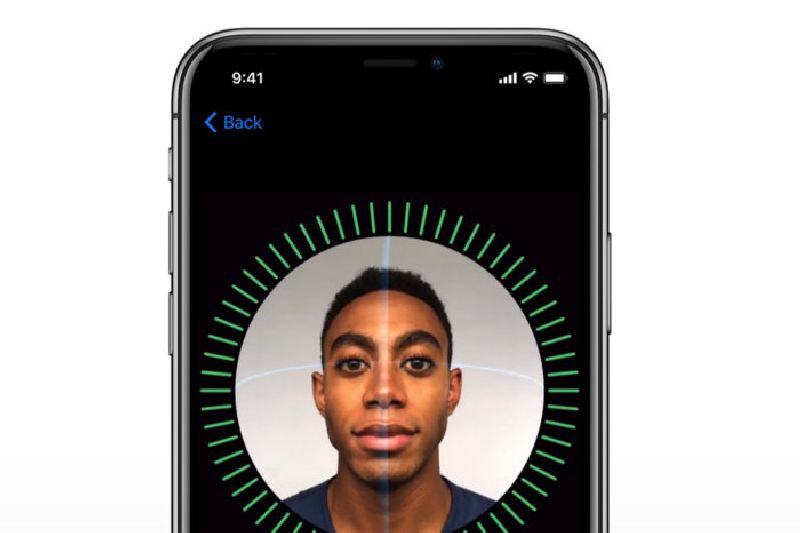 Breaching the security of FaceID will be quite tough, according to Apple. The iPhone X has the infrared system called TrueDepth, which can project an invisible light grid consisting of 30,000 dots of light on the face of the user. The infrared camera captures the grid’s distortion when the user moves his head, in order to map the 3D shape of the face – a trick which is similar to what is used in movies these days, to morph actor’s faces and use that in digitally enhanced or animated characters.

Apple may have taken all measures to ante up the security, but right now there are plenty of security experts who are waiting to prove them wrong. Theoretically, hacking FaceID is possible according to certain security researchers, who are of the opinion that 3D printing the head of the person whose phone one wants to hack, and showing that to the phone might be all that a hacker has to do. This is however only conjecture at this point, as this and other tricks can be tried only after the phone is out in the market.

In the keynote presentation given by Apple’s Schiller, it was suggested that even 3D spoofing would not work with FaceID. He displayed a photograph of several minutely detailed masks which were especially created by the best special effects people of Hollywood, and even these masks were not able to fool FaceID.

Even though the technology approach may be very specific, the very idea of using a person’s face as the security key to all his/her digital secrets may have some problems. When a phone is secured with passcodes, the passcode can be changed when it is hacked. But a person’s face stays the same forever, and if some clever hacker is able to spoof your face, then they can use it forever.

Also, it’s almost impossible to hide the face from someone who forces a person to unlock the phone, say a mugger, policeman or customs agent. Apple claims that one has to look directly at the screen in order to unlock FaceID, but you may find it hard to look away when coerced.

The cost of making 3D models of your face would be too high for an ordinary hacker, and if you are concerned about the security of your iPhone, you should just turn off FaceID and TouchID and rely on good, old-fashioned passcode, and use the biometric security only when you’re confident you’re among people you can trust, who will not try to hack your phone.