TIME FOR THE GRINDERS

There is some earth moving (literally) news heading the way of teenagers who tend to fall asleep doing a melon grab and who cannot imagine a life without their most fashionable skateboard. If you are someone who is sick and tired of legging it to some park that is over five miles away and if you are a resident of Pelham in Ontario, Canada then your life is about to change. For, within a few days there shall be built the Isaac Reihl memorial skatepark that shall host young skating enthusiasts as well as people of the younger and older generations offering them time to unwind and relax. 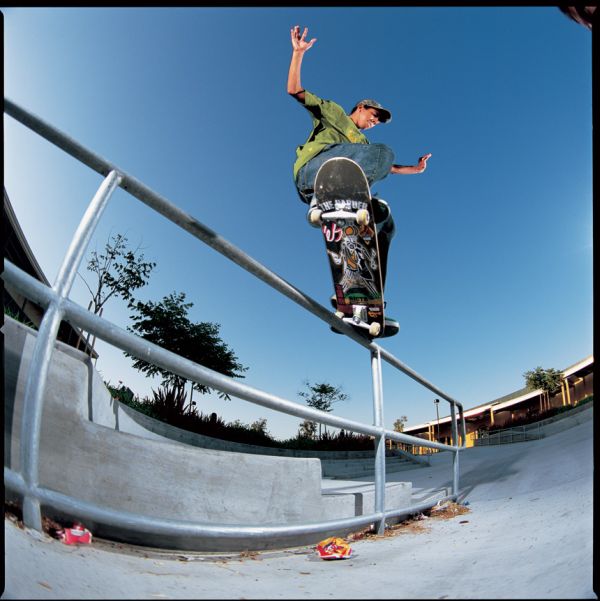 The park shall be a minor part and a new addition to the larger Marlene Stewart Streit Park. The building of this park was fast forwarded after its namesake, a fourteen year, old met an untimely death by being hit by a car while he was engaging himself in his favourite pastime of skateboarding on Foss Road. This prompted the local residents, led enthusiastically by the parents of the deceased, to petition for a skatepark which would ensure a haven for the children who preferred the outdoors.

Within a few weeks, ground is expected to be broken as the new attraction covering an area of 756 square meters has been envisioned to be built on the outfield of the already present baseball field, within a few weeks. This shall not pose a problem for baseball fans as their baseball field will be shifted to Centennial park in Fenwick after the completion of the present season. This where next season’s Minor league games will be held. It is quite heartening to note that the decommissioning of the baseball diamond at the end of this season has not brought about much protest and the entire process has so far progressed without too great of a hassle. 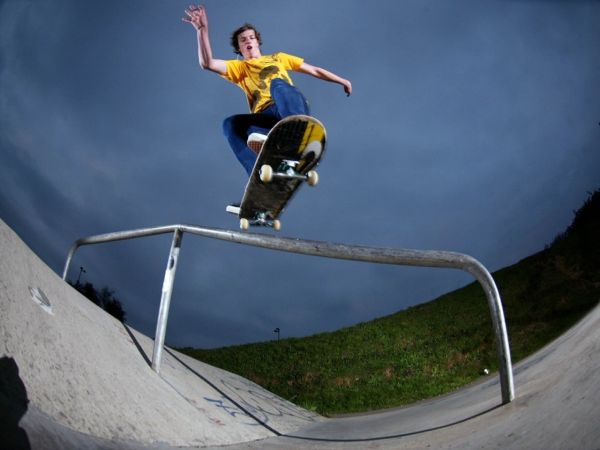 The Pelham Town Council has come up with the majority of the funds required to complete the project and the rest has been provided by fundraising activities (check out abcfundraising.com for more easy fundraising ideas).  Accounting for the excess money left over from the fundraising efforts will be added cosmetics such as walkways, coloured benches, a special section for younger children. Before formal work is to be started, the community has been invited to look over the final plans on the 15th of august from 5-7 pm. Incidentally, the 15th of August is also celebrated, half way across the world, in India, as their independence day. If one is excused for being dramatic, the park has a touch of destiny.