While designers will always create beautiful things, their role is becoming more and more vital in examining solutions to issues like healthcare, the care of the elderly and data visualization. The skills of the designer, both practical and mental are proving to be more transferable than ever. New materials, techniques, social habits and values are forcing design to become more community-driven; and designers have to embrace this new way of working if they are to successfully innovate. Designers are starting to operate in a way that’s more important to society as a whole. It’s not about making a fancy lamp, but finding new ways to connect with people’s lives. 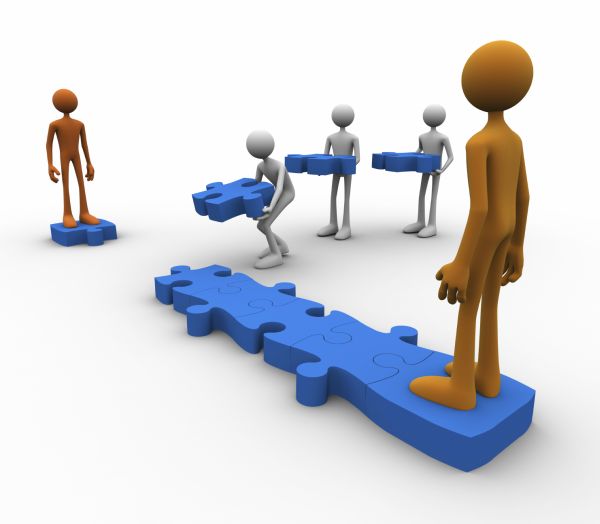 There’s no doubt that as the world becomes more connected, technology such as 3D printing becomes more prevalent and attitudes towards the place of physical objects our lives changes, so does the role of the designer. According to Ahtisaari, current head of Nokia design, product design is very much in a state of flux, as the physical and digital realms become increasingly blurred thanks to devices such as the Berg Little Printer and the Nike fuel band.

In the 21st Century, says Burks, the designer’s role is as collaborator and conduit – as ‘stuff’ becomes less important to people the designer is increasingly someone who finds solutions to problems with less tangible end results than someone who creates physical things. A design journey, he seems to be saying, is becoming more important than a design product in a world where high rents, little space and less disposable income mean less room for designed ‘things’ than ever before.

In some ways, Burks says, the recession has had a positive impact in forcing the design world to re-evaluate the constant need to create new products: designers are instead forced to find new ways to connect with people. As such, the ‘new wave’ of designers proposed at the conference are those whose role is based as much in society as in the workshop. Designer Ineke Hans also believes design is becoming more collaborative and has to be even more so if it’s to open itself to the new ideas that can drive it forward. New materials, techniques, social habits and values are forcing design to become more community-driven; and designers have to embrace this new way of working if they are to successfully innovate.