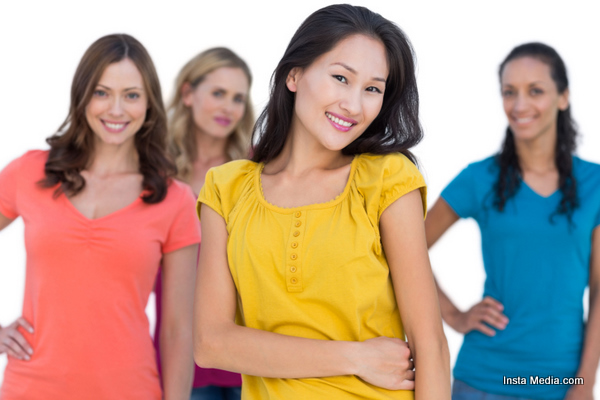 Origination of the Idea

Recognizing the fact that for most companies today, development of new products is an extremely tedious, time consuming and meticulous process starting from creation of numerous drafts, attention to detail, a lot of tweaking and strict compliance to the brand as a whole. To eliminate the above, the latest product of Electric Deluxe, an array of new t shirts and bags that were the result of an experiment or project called “Audio Transmitted Merchandise”. 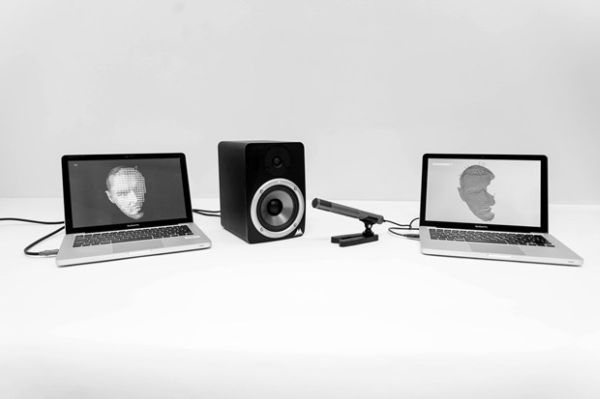 Conceptualized by Studio Hands for Electric Deluxe, the project- “Audio Transmitted Merchandise”, was created to design new merchandise through a unique audio visual installation which used two computers. One was setup with a speaker and the other with a microphone. Famous coder MartijnMellema was sourced to help with the coding. He wrote the codes for an application that took the wireless mainframe of the portrait of Speedy J, the owner of Electric Deluxe, converted the various 3D coordinates i.e. X/Y/Z plane coordinates, into a string of numbers which it emitted into the room using sonic waves as Morse codes. These codes are the captured by the other computer, which converted the codes back into the string of numbers and hereby re creating the initial 3D image. Hence, as part of an actual experiment to the project, they attempted to transform Electric Deluxe’s logo and founder Speedy J’s headshot. 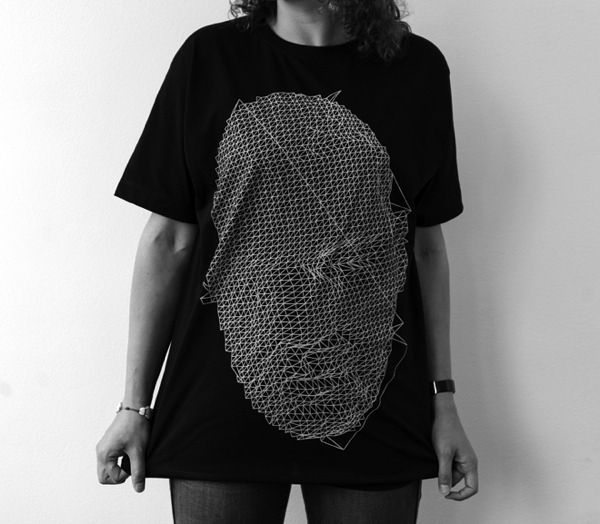 The result of the experiment wasn’t as expected because of imperfect transmission. These imperfections that occurred were because of various reasons like the distance between the speaker and the microphone, which turns out to be a vital factor for disruption of transmission, a number people who walked into the room, creating unwanted sounds, walking into the room while talking on the phone etc. without really knowing what was happening in the room. Such disturbances while the application was receiving the beeps sent out through the sonic waves. The entire process is a long drawn process which took almost eight hours for the transmission of the headshot of Speedy J. However, its worth is realized through the reduction in paper work, tedious design drawing, draft creation etc. and a simple and straight forward technique of carrying out the creation of such new products.