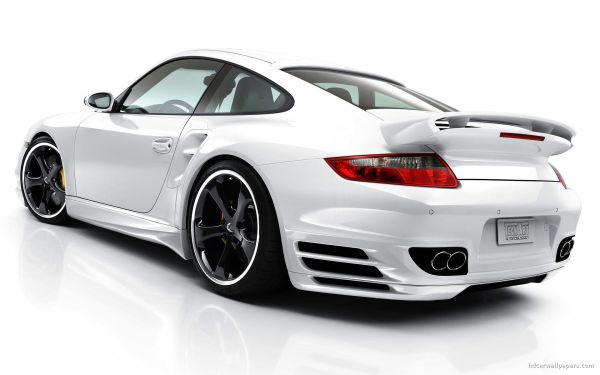 Crowdsourcing, which is the practice of acquiring the needed and desired ideas and services or other kind of contributions from a number of people, be it through the online media, surveys of the general public etc rather than inputs coming in from the employees. This would ideally help in 2 ways i.e. creating much needed public interest in the product under consideration and demand for it. Again, if a satisfactory product, then it helps bring a turnabout in the company’s financial. 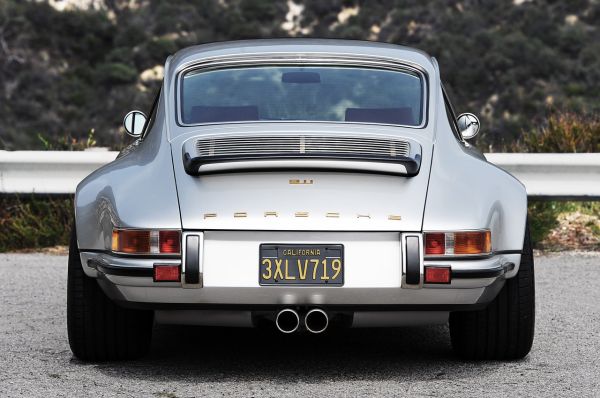 This strategy has been used by a few companies as people would know to deliver quality products such as the Pebble smart watch, Wikipedia and various other legislative initiatives. It could, some day, provide the answer to a number of issues humanity faces today.

In order to celebrate the landmark event of the German sports car brand hitting 5 million fans on Facebook, it invited its virtual friends to design a Porshe 911 by putting the specifications and design of the model up for votes, which would be based on the Carerra 4S platform.

The Inputs translated to an already hyped product

The given inputs on designs and specification have now translated to an end product- “The 911 Carerra 4S”, revealed in the Facebook blue colour, with a rear spoiler and black and white racing stripes. The “treat to the eyes car”, with the words- “Personally built by 5 million Proschefans”,engraved into its interiors, rolls on 20 inch white alloy wheels and despite having been given the choice, none of the fans considered changing the position or upgrading the engine, alongside the design, which now remains unchanged for 50 years now. 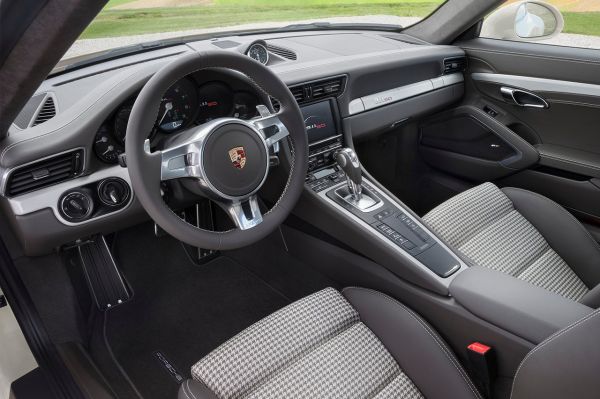 Porsche claims that in excess of 54000 fans participated in the designing process, and now the translation of public demand has yielded this beauty. In addition, Porsche will give ONE facebook fan of Porsche a chance to drive the car at the UK race circuit Silverstone. The lucky winner would be decided by Prosche on the basis of which fan has the most number of Porsche loving Facebook fans.  The winner would be named on 18th August and the runners up standing from 2nd to 10thwould receive a model of1:43 scale of the 911 Carrera 4S “5M Porsche Fans” sports car.