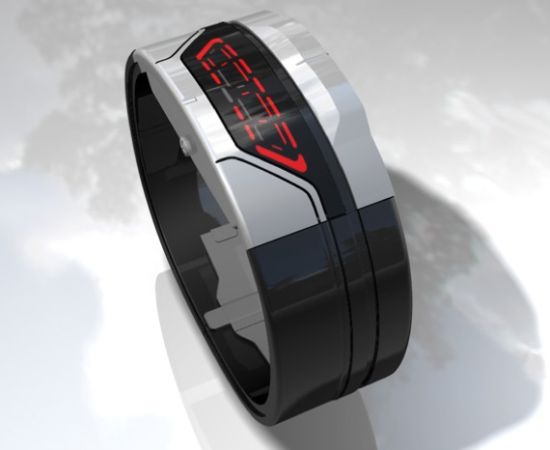 Developed by Japanese Design Studio Tokyoflash, the new “LED Bracelet Watch” is a modern timepiece that apart from displaying time doubles a trendy accessory for fashion enthusiasts. Intended towards next-gen users, the trendy gadget features a sleek that runs smoothly around the wrist and tells time in a simple yet effective manner. Depicting the hours with outer lines, which encloses the minutes in digits in a regular clock position, the wristwatch touts white edges on either side to emphasize the glow of the LEDs, resembling the metallic coat for a glossy design. 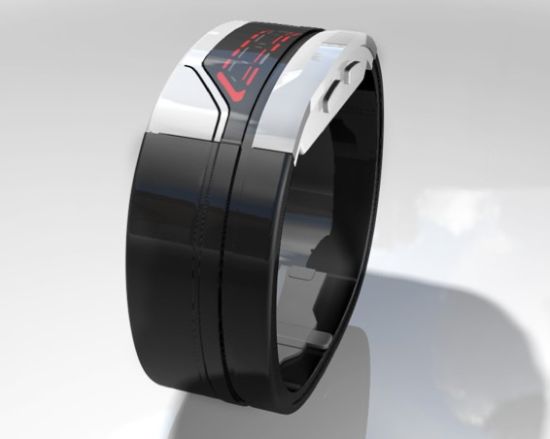 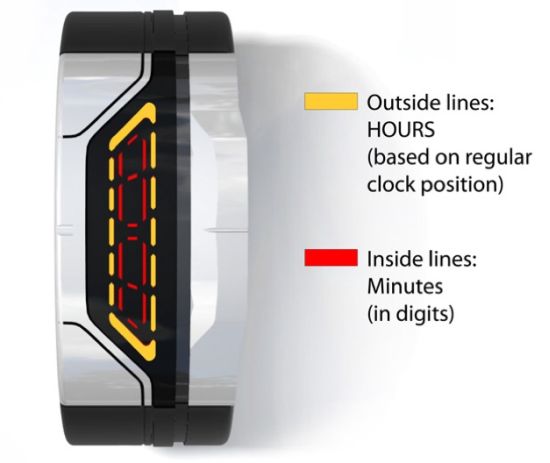