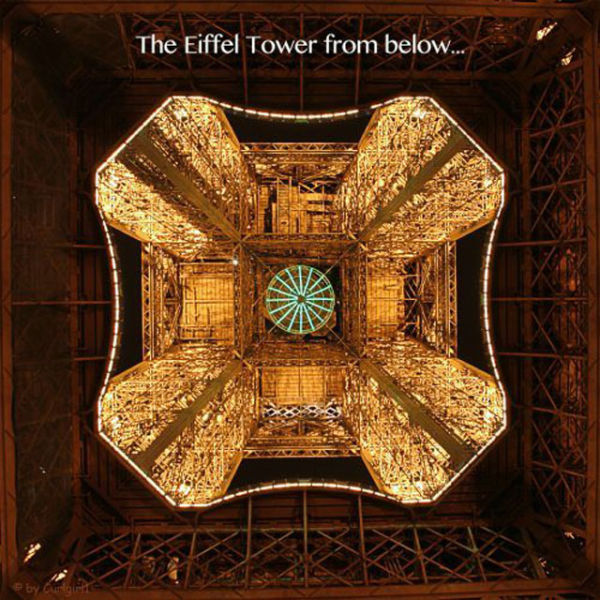 Beauty they say lies in the eyes of the beholder, no wonder we see so many abstract paintings and murals being sold/auctioned for huge amounts of money. There is no exact reasoning we can figure out as the exact reason we like or admire such abstract art. According to scientists and researchers studying human behaviour, this could be due to the presence of certain shapes or colors in the art that attracts us to them. These shapes and colors are known to trigger different activity in our brain due to which we either like or hate the particular art/color in question. According to them, there are specific colors associated with different moods of human beings. That comes as no surprise that we associate red with sex appeal, black color with evil, and white with purity. Blue color is known to have a very soothing effect on the minds and that is probably the reason why most hospitals around the world have the blue color uniforms for their nurses and staff. 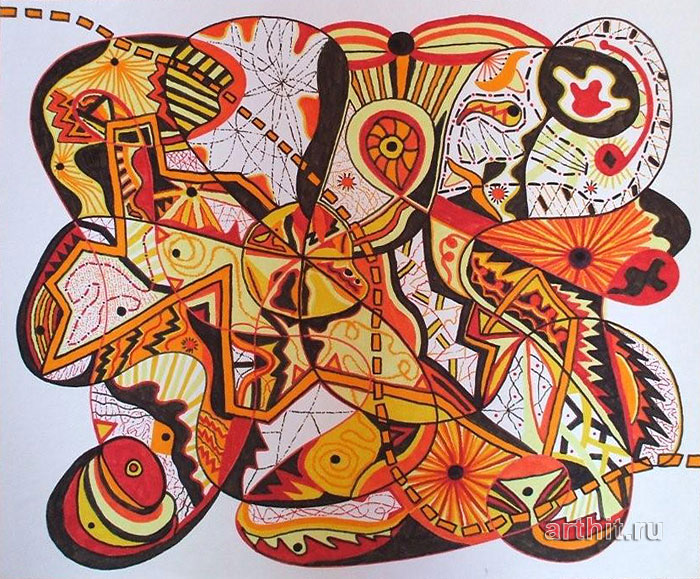 The effect of open space

Being locked up within windows or any outdoor opening is known to irritate or burden the mind and make a person feel really low. That maybe explains the theory of keeping the most agitated or harmful criminals in closed cells without any windows to heighten the psychological impact on their minds and get them to break down. An open space is known to have a very refreshing and positive impact on the human mind and can help in aiding patients in their treatments. Just a small glance outside the window into the beautiful skies can do wonders in reducing stress levels of the human body. A simple stroll in the garden or in your backyard can help in reducing your anger when you lose your temper or have a heated argument. That also explains why we are mostly attracted to paintings, posters, wallpapers of images with open landscapes or beautiful scenery as they have a calming effect on the mind and body. The mind is able to breathe in the beautiful surroundings through the eyes which in turn soothes and reduces the tensed nerves and calms the body from any heightened tension. 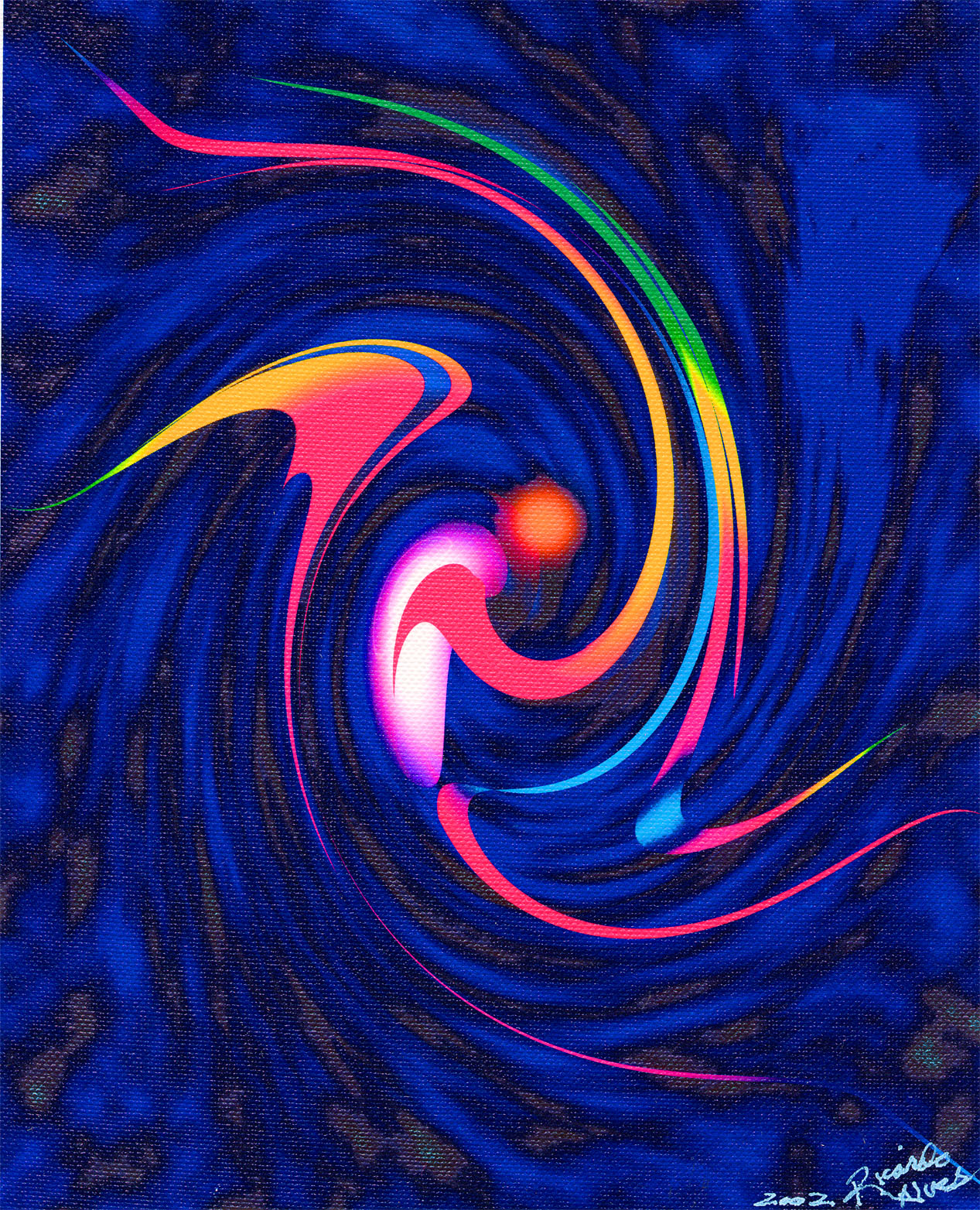 The human mind tends to remember things that we see more vividly than things that we hear and that is the reason we often forget the stories that we mostly read in novels but we rarely forget those that we read from comics with animated pictures or that we see in the movies or on the telly. Children tend to memorize alphabets and numbers better when they have pictures associated with the alphabets or numbers rather than when plainly listed in a book.

Great artists and painters understood this crazy thought process of the brain and those is why they always knew what to paint or draw to get a wider audience of appreciation, no wonder we still have their art selling for millions even today. All of us have seen a lot of pictures of women in different painting but we all tend to remember Monalisa more than the others because of the simple reason that she had no eyebrows and that made her different from the other pictures. The architecture of buildings is something even a common man with no knowledge of architecture tends to appreciate simply because of its shape and styles. You do not need to be a pro in architecture to differentiate between a good shape of a building from a bad one and that is possible because of the triggers in the brain on seeing the different shapes and patterns. 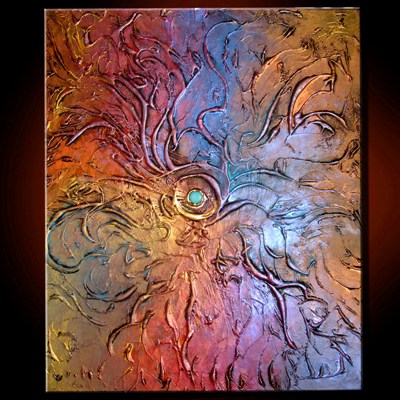 13 Tips to improve your Whatsapp chat...

Technology trends that will shape the IT...

THE LATEST APP DESIGN TRENDS OF 2017

Smart watches- the best way to get...