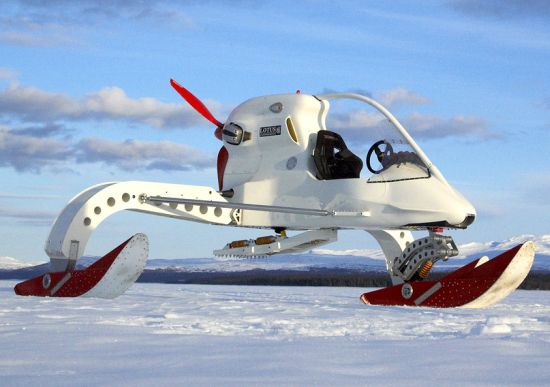 The very thought of Antarctica brings to mind the harsh icy terrain. I wonder how people manage to do their scientific expeditions in sub-zero conditions. Hostile conditions ensure that apart from a variety of penguins, whales and fur seals, no other animal is found there. However mankind is such that he strives to venture into the unknown and in the past several years many Governments have set up explorations to discover the true essence of Antarctic. This Concept Ice Vehicle by Lotus was also developed for one such expedition; the Moon Regan TransAntarctic Expedition. Understanding that fragile ecology is at stake, Lotus has used biofuel to power the vehicle. Apart from this, the body takes support of three spiked skis and has a propeller on the nose to give it more thrust. 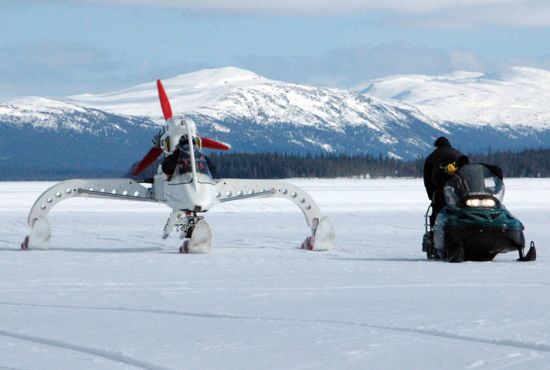 Ice penetrating radar will help the team in navigating the terrain as it has the ability to gauge the depth and thickness of the ice sheet. The Lotus Concept Ice Vehicle is light enough to be pulled by a team, should the need arise. 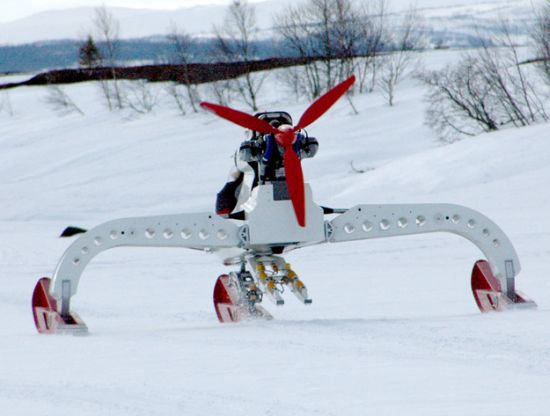 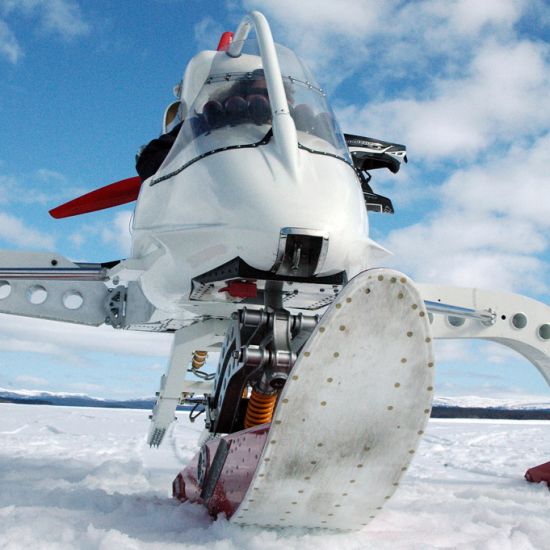 Concis Shower – Slide the bars to...

Double, a chic bag that carries a...

Mirror id. to lighten up the room...