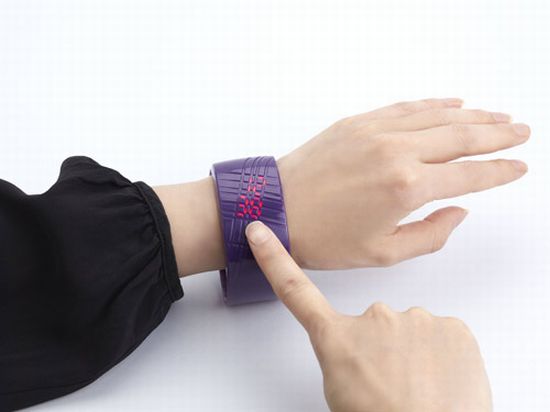 Designed as a part of “Untrod,” a new design project of IDEA International, the “Madokadoke” by Ross McBride is a LED watch that looks more like a fashion accessory than a timepiece. Named after Ross’ wife, Madokadoke, the bracelet watch features a hidden button that flashes the LED lights through the lines engraved on its surface to tell the time digitally. When not in use as a watch, you may turn off the light to convert it into a bracelet. Available in a variety of colors, the bracelet LED watch seems to explore new possibilities to minimize the difference between gadgets and fashion accessories. 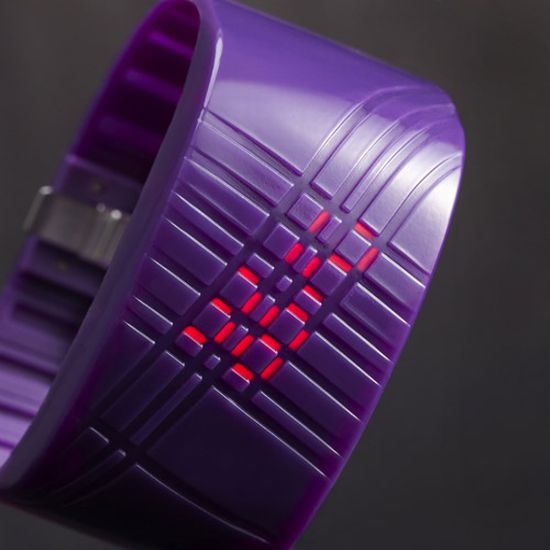 An apple a day calendar keeps you...

Experience zero-gravity in your living space!

Double Rocker lets you rock on with...

Sustainable living in the Precinct