Home Architecture Micro-living: small on space but big on ideas 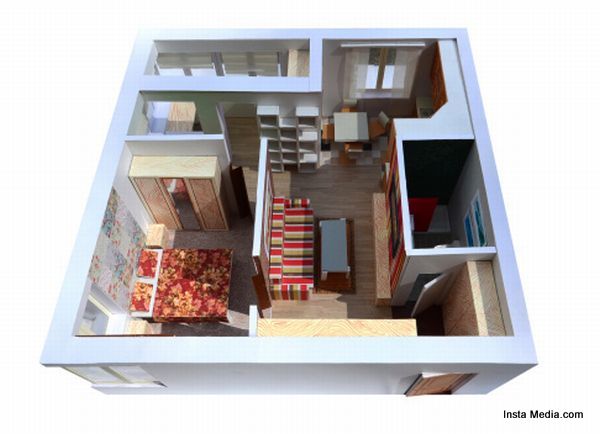 Micro-living: small on space but big on ideas

The previous concept of living in big houses is gradually diminishing. In today’s world where population is increasing day by day and the city is getting more and more crowded, people are trying to shift into small houses with less space. Nowadays small apartments which are well furnished, designed and efficient are in vogue. 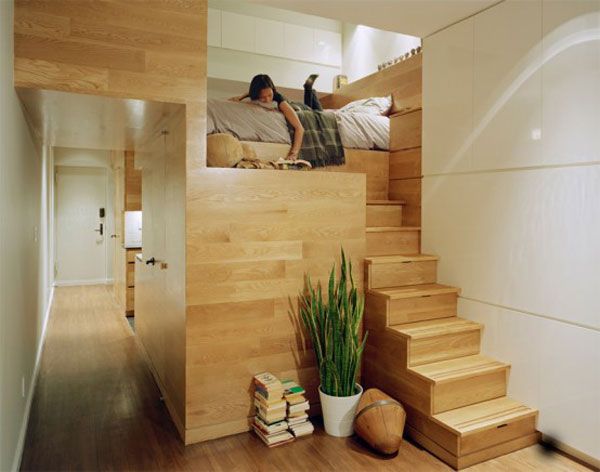 The houses in New York are inhabited by nuclear families that require small space.There is various designers who are present all across the world, now working towards better designing of houses. They have contributed ideas which contribute for smarter designing and smarter living. Such an example of transforming a small 344 sq feet apartment into a house for a family of six included ideas from Hong Kong’s Gary Chang, of Edge Design Institute. 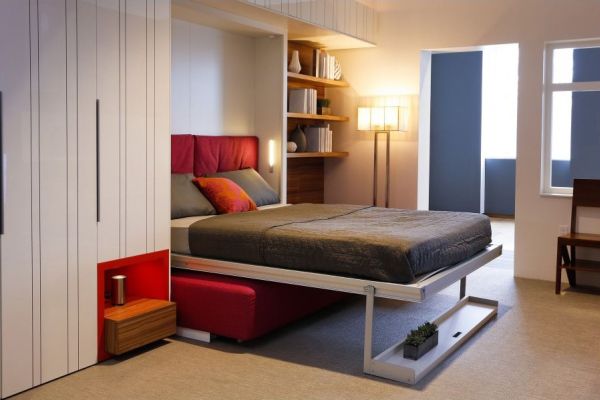 Another well known designing idea of a furnished apartment was a furnished 325 sq ft apartment by Pierluigi Colombo of Clei.Colombo’s apartment featured various furnishings that alter and reconfigure a Murphy bed hidden in the wall at the back of the couch, a closet and a coffee table. 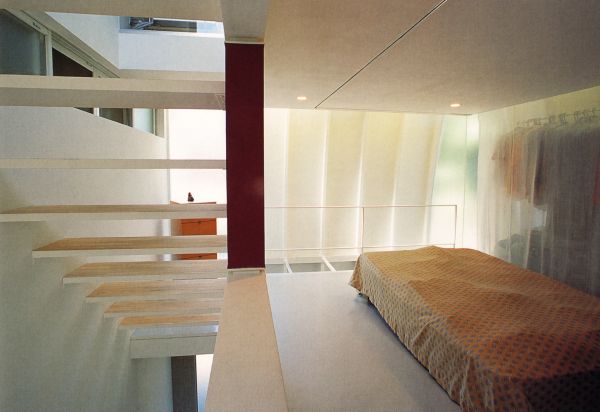 The penguin house in Japan also showcases how people can live in a small space comfortable way. In Japan, houses can be around 172 sq feet small. Japanese people can design a small space in the best possible way. The Japanese people prefer smaller spaces with quality design. The houses include a ready-made variety of space-saving household items like flexible furniture’s, ingenious storage solutions and mini appliances.

Use of color, natural light will make a home look larger. It consists of functional kitchens, inconspicuous partitions, and unhindered circulation paths.

According to Sarah Watson, director of New York City’s Citizens Housing & Planning Council was also a contributor for the micro living project. With more and more people moving into cities and with increase of population, houses are building up in a smarter design. People are getting less married and more divorced. So a small studio apartment is the best for nuclear families. Unless houses are designed in an efficient manner, it would be difficult to accommodate more people.

The world is getting more and more populated starting from Paris, Hong Kong, New York, India, and all other major countries. Small apartments are also getting expensive. People are searching for small flats. The demand of micro unit flats is increasing.

Getting your information right on highway noise...

5 most expensive ideas for building designs...