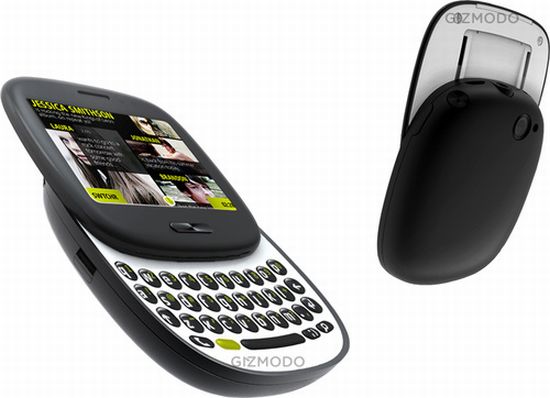 Microsoft has done its best to keep the Pink phones, Turtle and Pure, a secret, but couldn’t succeed in keeping the spy cameras away from the chick phones. Manufactured by Sharp, which earlier produced the Sidekick hardware for Danger that later merged into Microsoft, the Pink phones looks like a reincarnation of the Sidekick and possibly will cater to the same market as the Sidekick, while attracting younger consumers with their trendy design. Featuring a smooth and curvy design, together with circular keys, the Pink phones might include Zune services while having their own app store, bringing them quite close to the Zune phone. Despite all the presumptions of the Pink line, the stylish cellphones look set to give the major brands a run for their money. 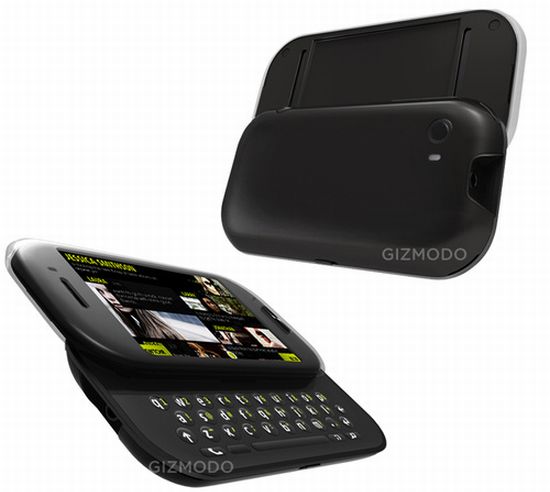