MIT’s Eleanor solar car is both sexy and speedy! 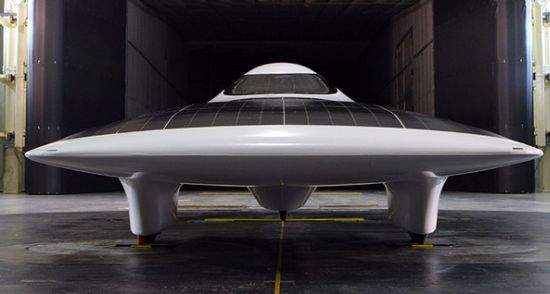 With a stunning spaceship-like design, cutting edge technology and capability to reach 90 mph, the MIT’s Eleanor is one neat creation that definitely deserves attention. Made by the university’s Solar Electric Vehicle Team, the Eleanor solar car is done in a chrome-moly steel frame covered in carbon-fiber-and-Kevlar bodywork. The juice comes from the 580 silicon solar cells that use six square meters of space and generate 1,200 watts. The total weight of the solar car is just less than 500 pounds, with the top half of the body weighing 40 pounds only. The car is being claimed to run all the day at 55 mph (claimed top speed is 90 mph). In case, the sun cheats you, the car’s battery can still get you from Boston to New York. The tri-wheeled electric vehicle will be taking part in the tenth World Solar Challenge in Australia later this year. The Eleanor, carrying a price tag of $243,000, stands apart from the rest with its outstanding design and the technology used. 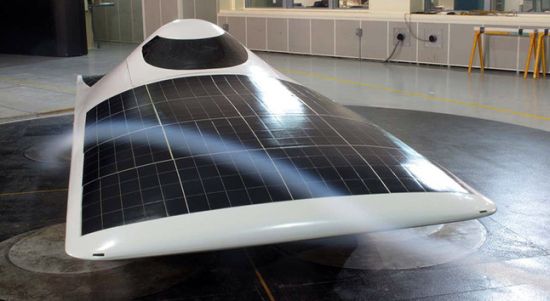 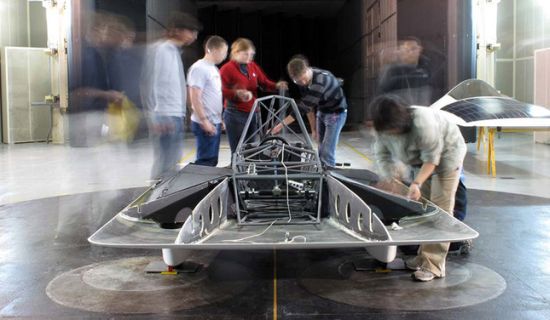 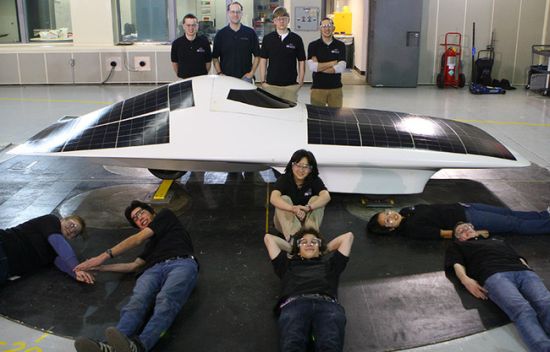 MIT’s Eleanor solar car is both sexy and speedy! was last modified: August 5th, 2012 by admin

The ‘coolest’ iPhone 4 in the world

AHHH is here to refine your mobile...

Wow! What a different place to live...