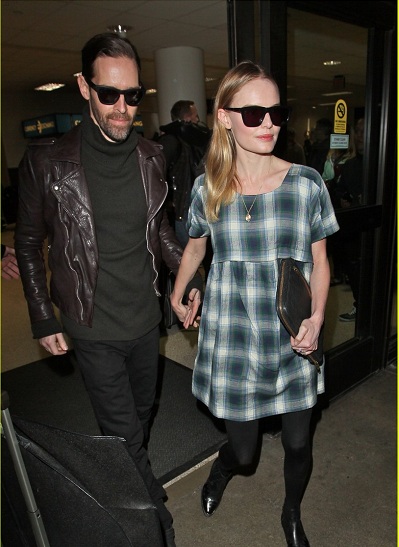 JustJared is a website providing all the latest news and happenings of the glamour world. It is basically a multimedia group which consists of two websites one of which is JustJared.Com and the other one is JustJaredJr.com. Both of them provide all the latest gossip about the world of entertainment which includes the latest trend in the pop culture and also consists of an exclusive gallery which has all the latest personal and professional pictures of celebrities along with all the breaking news.

JustJaredJr. Is one of the websites of the multimedia group Just Jared which just like the former one consists of the hot teen celebrity news from the world of Hollywood. It is exclusively reserved for the most popular teen celebs in the glamour town. Both the websites are currently trending with Oscar 2013 news.

It is very easy to get in touch with the website. You can contact the website in case you are facing technical issues such as viruses or broken links. There are certain other issues that the website addresses to which include fashion credit requests, advertising information and general help questions.

Recently, Kate Bosworth was spotted arriving at the LAX airport. She was accompanied by her fiancé Michael Polish. Both of them were seen at the airport in Los Angeles on February 21st. Kate Bosworth who is 30 and Michael Polish 42, had gone to London to attend some fashion shows along with the Top Shop show and were returning from there. 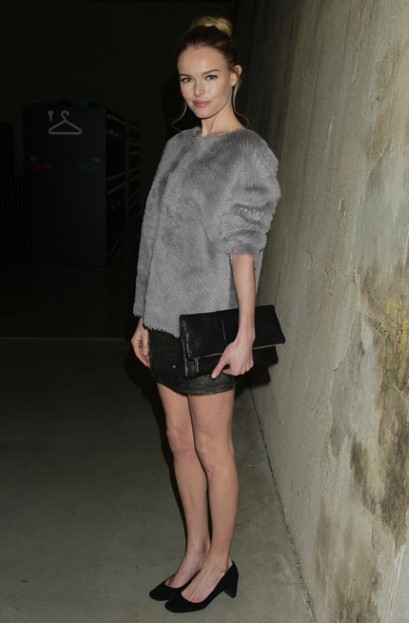 During the London fashion Week 2013, the top shop unique fashion show was also held. The event took place on Sunday. February 17th and was attended by many major celebrities along with the couple who were spotted in the front row. Before the show the couple was also seen at the Heathrow airport arriving for the show. Rumour has it that Kate will be designing clothes for this company in the future. Kate was reportedly also seen campaigning for the same brand. In an interview with Yahoo she also revealed that she has been working with Top Shop a little bit and the collection that she is going to come up with is going to be exciting. The Telegraph attempted to contact the chief marketing officer of the brand he claimed that Kate is not entered into any kind of contract or partnership with the company but it is going to be an evolution of Multimedia. The project is very much awaited by the people and the media.

Apart from this breathtaking news the website has some more amazing scoop from the glamour world about the leading teenage and other big stars of the industry. The latest that the website offers is the full coverage of the Oscars which include all the performances, the complete show, winners list along with an exclusive after party coverage for the viewers. 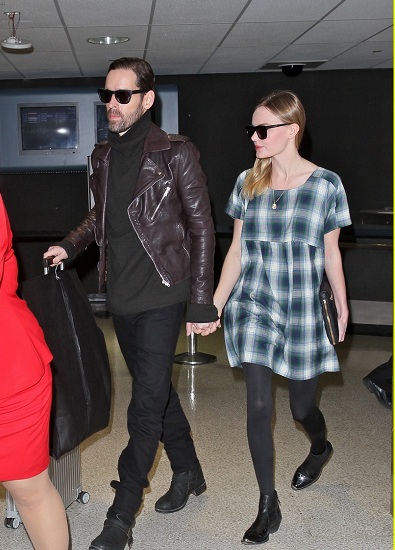 Just Jared is very well known for the latest gossip and breaking news that it provides about the who’s who of the fashion and film industry. It has a special section on both its websites where people can give their suggestions for improvement, they can also criticize about anything that they do not like on the website and can also easily get in direct touch with the professionals of the company for all their queries being solved. The website is ranked among the best on the net because it has been able to get people in touch with their Favorite stars.