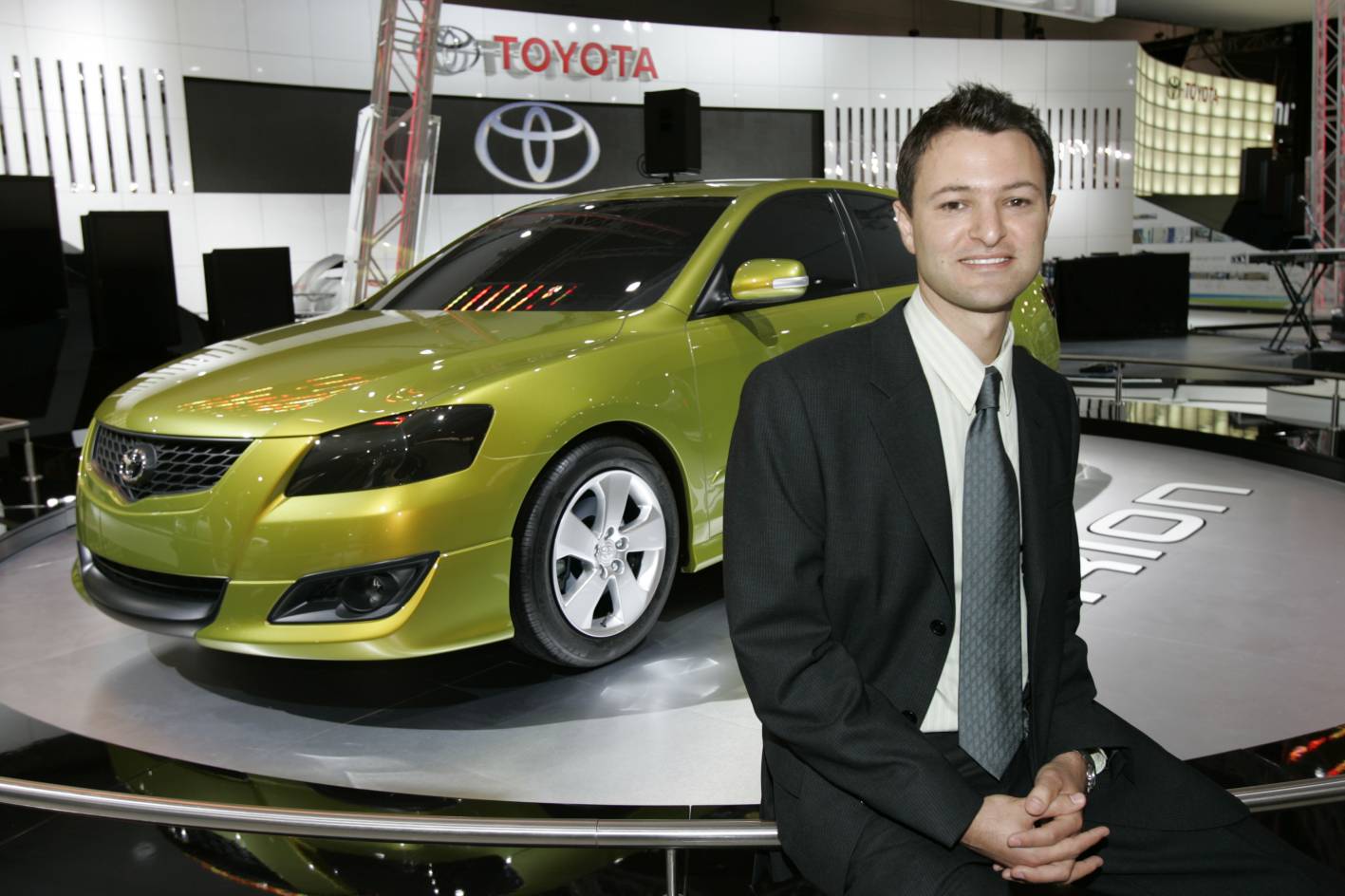 The Victorian Automobile Chamber of Commerce(VACC) Automotive Design Awards are one of the most prestigious awards that recognize and awards upcoming student talent in the designing field of automotives in the state of Victoria, Australia. The event is very well organized and attended by big names from the automotive industry, big bosses from top car manufacturing companies, former automotive designers and many other car and design enthusiasts throng to this event each year. It is a huge medium to showcase talent and receive recognition in front of a highly esteemed audience; this is also a very good opportunity to get noticed by important people in design studios as they are always scouting for new talent to keep up with the changing times. Students can send in their entries for this award in three different methods – Car Modeling, Car Designing or Essays(descriptive). 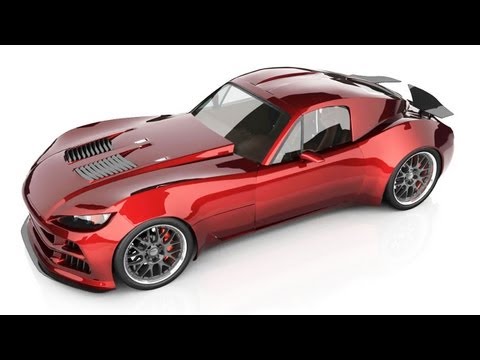 Reasons behind the triumph

Such a prestigious award requires judges of extremely high caliber in the car designing/modelling field. The judges panel of this event is chosen from across the country after very stringent brainstorming based on their contributions to the field of car designing. The VACC this year has invited the chief designer of Toyota – Nicolas Hogios to be a part of their panel of judges for this year’s awards. Mr. Hogios earned a lot of appreciation for his exterior design concept of the Toyota Sportivo Coupe in 2004 at the Motor Show. His concept and design not only got him a lot of appreciation but many awards too that year. One of the most important awards he has received is the Wheels Young Designer of the Year Award at the inaugural event in 1998. Mr. Hogios is very excited to be a part of the judging panel as it will provide him an opportunity to study many new concepts and designs from young minds who will be an essential part of the bright future of the automotive industry of Australia. VACC chose him to be a judge as they found him to the perfect person who would understand the enthusiasm and mindsets of the young entrants and will help them by providing feedback and insight into their work. 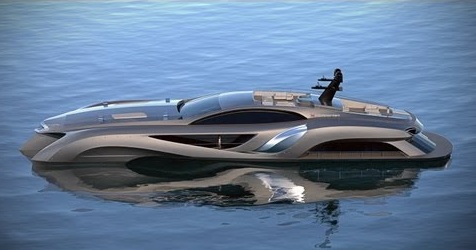 Highlights of the Award Function

The VACC Automotive Design Awards will be held at the Federation Square in Melbourne on 20th June 2013. The awards will be presented by Peter Hall who is the Minister for Higher Education and Skills. The students not only get awards but also get a cash prize for themselves and the school, college or university that they represent. The best designs from the entries for the Awards will be later displayed at the Australian International Motor Show to be held at the Melbourne Exhibition Centre this year from June 28th to July 7th. The VACC not onl awards students for their innovative designs and concepts but also offers them a chance to do an apprenticeship with them. It is the best platform for any upcoming talent to get showcased and meet the who’s who of the automotive industry and if lucky also get  hired by small/ big car manufacturing companies. 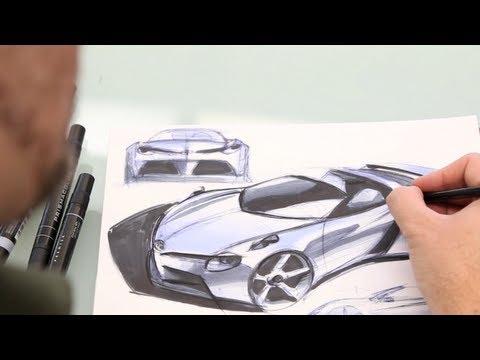